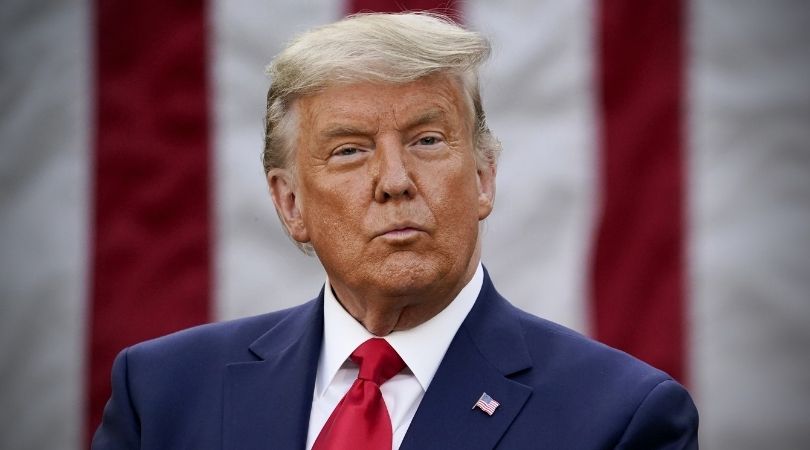 Donald Trump did not leave merely a mark in American politics; he left a crater. He did not do a perfect job, but given what he had to deal with, he did a better job than any of the politicians in Washington.

He hobnobbed with the rich and powerful, Hollywood stars and city socialites. As the lead personality on his massively popular TV show, The Apprentice, he led one of America’s most popular reality shows for 14 straight years. In 2011, he was featured in a Comedy Central Roast that has garnered millions of views.

Despite having such a high profile in American culture, the same elites that were pleased to attend his lavish parties in the '80s and '90s immediately turned on him when he announced his newest venture: politics.

Of course, they didn’t hate his politics per se. As long as he stayed in his own arena they would woo him and drink his champagne. But he could never be one of them.

Quickly, he saw the elites turn on him while the average voter embraced him — not because they were enamored of the icon, but because when he spoke, he did not engage in politispeak.

Americans love not only his New York attitude but also that he stood up for them to the establishment.

At the 2015 Republican debates, he laughed at his fellow candidates. While that happened, leftist pundits dared Trump to run, believing he would be laughed out of the race.

But voters were listening — Republicans who had long been abandoned by a political party that said one thing while doing another.

Four years and one stolen election later, Americans love not only his New York attitude but also that he stood up for them to the establishment.

This video, a bittersweet memorial to the millions of patriotic Americans, who showed up to hear him speak, shows Trump did not leave the White House in infamy.

To learn more about this topic, watch today's episode of The Download — The Trump Legacy. 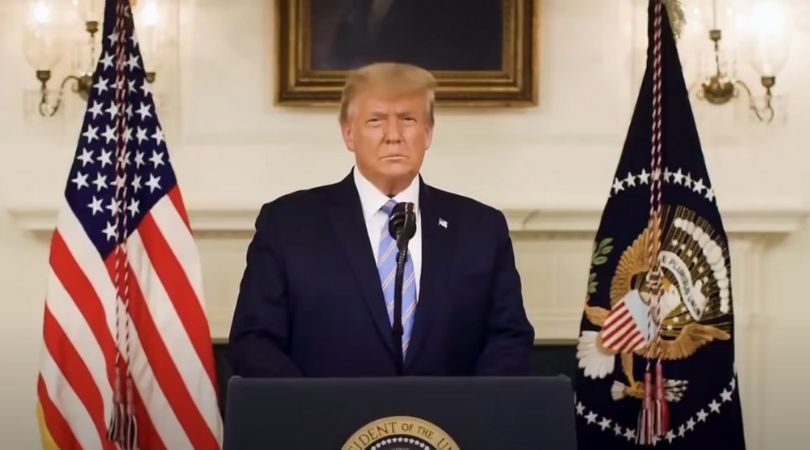 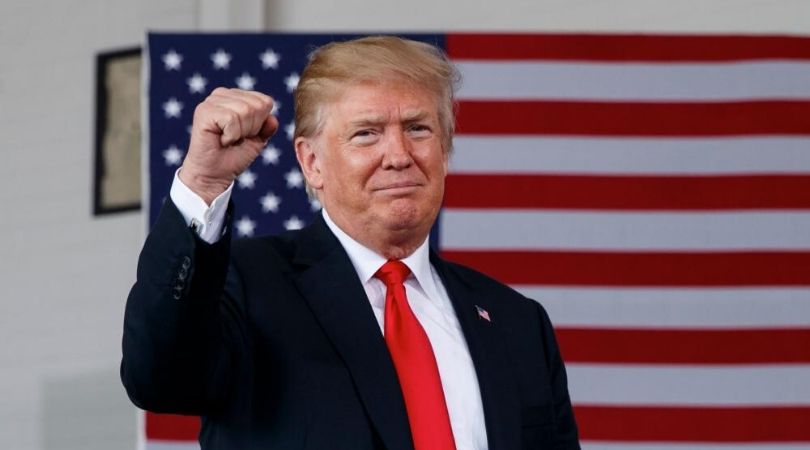