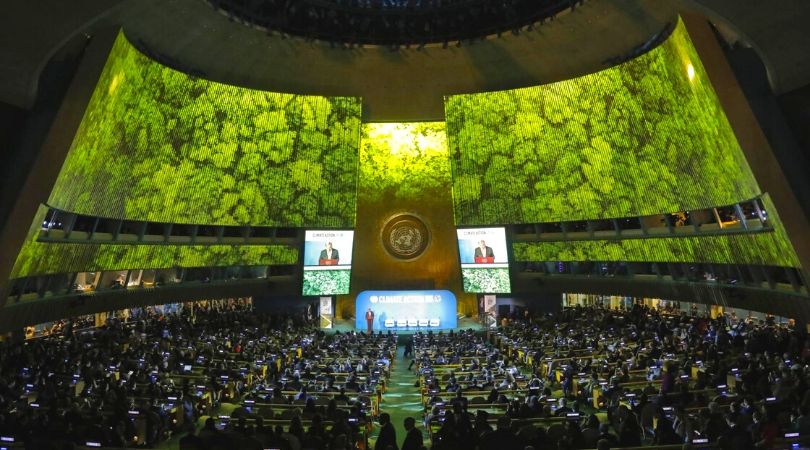 An 'arbitrary' approach to human life

"Decisions to carry to term male but not female fetuses is a reflection of gender-discriminatory views that women and girls are worth less than men and boys," reads a section from the UNFPA's "State of World Population 2020."

"The rejection of female fetuses because a daughter is not wanted (but a son is) sends a message of girls' and women's inferiority, offending human rights through their ultimate devaluing," the section continues. "As such, the practice of gender-biased sex selection is both a cause and a consequence of the 'persistence of deep-rooted stereotypes on the roles and responsibilities of women' and violates the human right to be treated equally, without regard to gender."

But the document goes on to claim "bans on sex selection are often ineffective and also infringe reproductive rights, including access to safe abortion in countries where abortion is legal."

The document further claims "solutions to gender-biased sex selection likely lie in tackling the preference for sons through changes in social norms," without offering any concrete ways to change those social norms.

Writing for the Center for Family and Human Rights, Susan Yoshihara, Ph.D., says the "UNFPA tries to have it both ways, condemning one reason for abortion as a human rights violation and every other reason as a human right."

The rejection of female fetuses because a daughter is not wanted (but a son is) sends a message of girls' and women's inferiority.

Michael Hichborn, president and founder of Lepanto Institute, told Church Militant the "UNFPA, in a single document, has perfectly illustrated the completely arbitrary and callous approach to human life when viewed through the lens of a so-called right to abortion."

"Without any moral foundation with which to approach the 'issue' of abortion, the UNFPA is faced with its own existential dilemma — how to uphold the inherent worth and dignity of preborn girls while simultaneously upholding the 'right' of doctors and women to kill them," he continued.

In 2018, the United Nations Human Rights Committee added General Comment No. 36 to article 6 of the International Covenant on Civil and Political Rights. The addition established another contradictory framework in which "the supreme right from which no derogation is permitted [the right to life]" is pitted against an alleged right of women or girls to have abortion access.

The document states governments "must provide safe, legal and effective access to abortion" if carrying the child could potentially cause "pain or suffering" to the mother.

this all comes down to one question: Does every human being have an inherent right to life or not?

"At the end of the day, this all comes down to one question: Does every human being have an inherent right to life or not?" reads a question posed by the Human Defense at the time. "If this question can be answered clearly, then everything else should fall into line. The U.N. needs to come forward with whether or not they still stand by the words articulated in the original International Covenant on Civil and Political Rights."

Regarding the UNPF's latest contradictory document, Hichborn concluded that the "disturbing reality is that once the permission for evil is granted, the only discussion left is on how frequently and in what circumstances it will be performed."