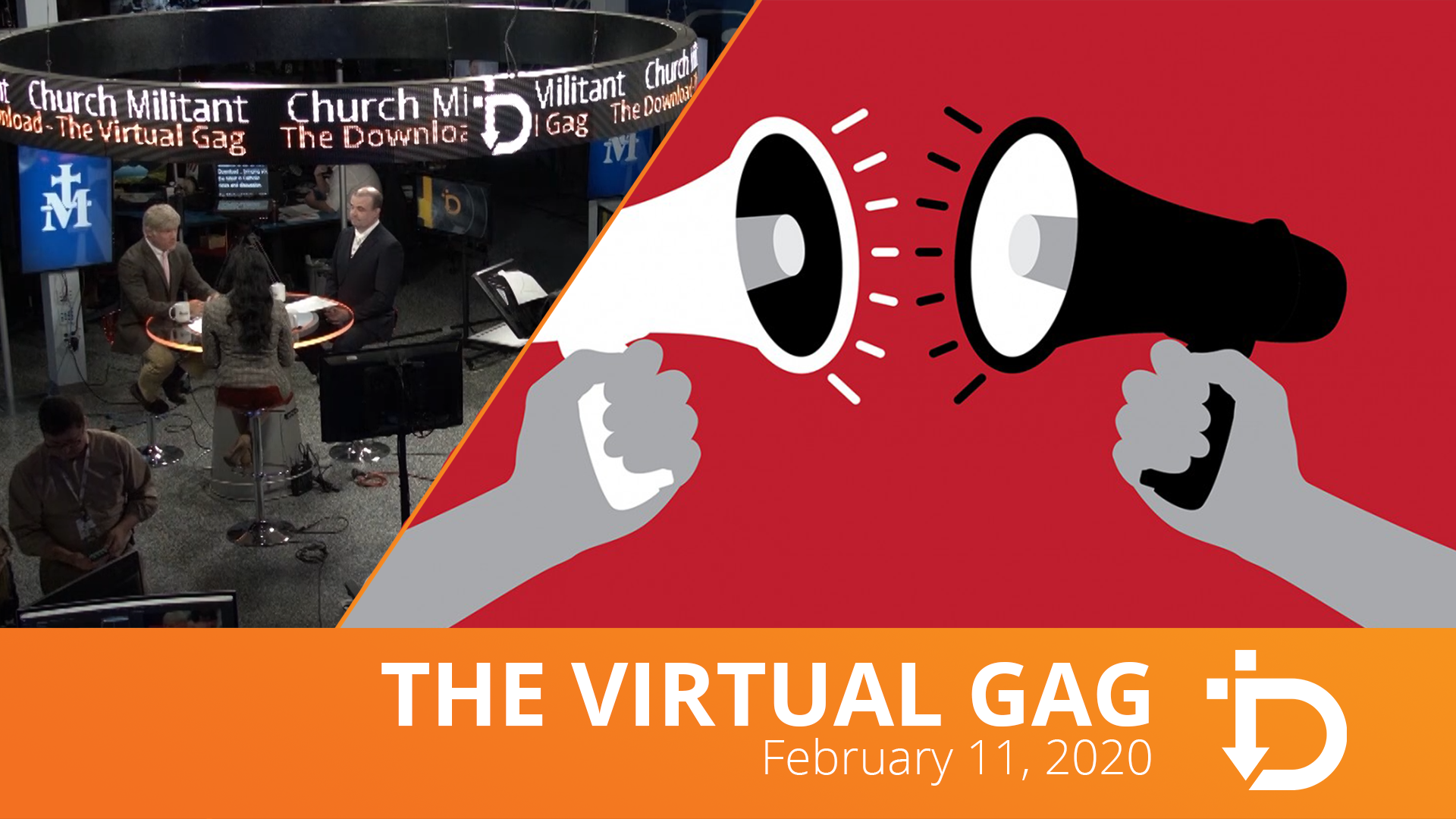 For three years now, the liberal billionaires running Google, Facebook, Twitter and other social media outlets have been clamping down on conservative media in the lead-up to the 2020 elections.

In June 2019, YouTube updated its policies, banning "videos alleging that a group is superior in order to justify discrimination, segregation or exclusion."

"It's our responsibility to protect that, and prevent our platform from being used to incite hatred, harassment, discrimination and violence," it continued.

In December, Google — YouTube's parent-company — accelerated its suppression of conservative videos on the video platform, updating its so-called hate speech policy to read: "We will no longer allow content that maliciously insults someone based on protected attributes such as their race, gender expression or sexual orientation."

Liberal media outlets are lavishing praise on Google for silencing "neo-Nazism, white supremacy and other bigoted ideologies," but some say the effort is actually targeting conservatives' ability to make money from video ads.

Liberal billionaires running Google, Facebook, Twitter and other social media outlets have been clamping down on conservative media in the lead-up to the 2020 elections.

Former Google engineer Kevin Cernekee told Fox News' Tucker Carlson in August 2019, "They really want Trump to lose in 2020. That's their agenda." He noted further, "They have very biased people running every level of the company. They have quite a bit of control over the political process. That's something we should really worry about."

On Feb. 4, Twitter locked the account for investigative journalist James O'Keefe of Project Veritas, for exposing the Bernie Sanders campaign as being a haven for communist-leaning liberals.

In September, 50 U.S. states and territories opened a massive investigation into Google, but despite that, conservatives are still feeling the heat by the media giants.

To hear more about the silencing of conservative media watch The Download—The Virtual Gag.