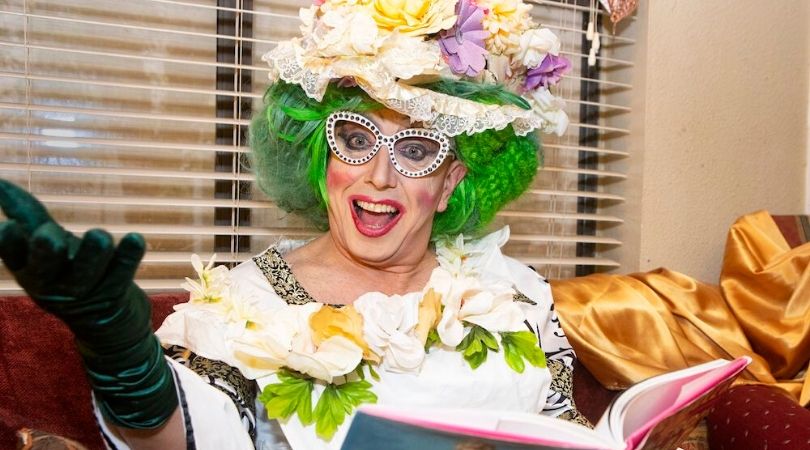 Catholics on opposing sides battle over the sexualization of children

According to documents obtained by Texas Values, Richardson, who goes by the alias "Miss Kitty Litter ATX," made Blackshear administration aware of his criminal conviction, texting to school librarian Roger Grape: "So the guidelines for submission automatically disqualify me if the deferred adjudication for prostitution is considered a conviction ... so I don't know if ethical to submit."

Despite this knowledge, AISD allowed Richardson to remain on school property around children for nearly seven hours.

Texas Values is also following up on a radical sex-education curriculum that was foisted onto public schools earlier this year, and is asking to be a part of a workgroup currently reviewing the Texas Essentials Knowledge and Skills (TEKS) Curriculum for Health Education.

Participants will review the academic standards and will have the authority to alter the content presented to the State Board of Education.

AISD accomplished this by staff members "creating" its own curriculum based on a Canadian pro-abortion/LGBT curriculum.

The Board of Trustees ignored more than 100 concerned parents and citizens who opposed the curriculum at its meeting on Oct. 28 and unanimously voted to approve the program.

Planned Parenthood has already rallied its supporters to join the workgroup. Concerned citizens who want to weigh in with their opinion on sex education taught in Texas may do so at this link.

Addressing at the state level the curriculum that all school districts in the state are required to follow would prevent AISD from continuing to circumvent a state law that prevents government entities from using pro-abortion resources.

Prior to the school board meeting, Catholics met to pray the Rosary, and Bp. Joe Vasquez of the Austin diocese sent a letter to the board of trustees saying, "I am concerned about the possible violation of Texas legal requirements ... regarding age-appropriate curriculum and reference to abstinence."

Bishop Vasquez goes on to say regarding the lesson titled "Identity":

[T]he proposed curriculum reflects the promotion of gender theory — namely, that gender identity is unrelated to one's bodily sex — which remains an unproven hypothesis. To promote such a theory is irresponsible and not without real consequences. The growing acceptance of this theory has dramatically increased the desire for experimental interventions to address gender dysphoria despite the lack of convincing evidence that such interventions are beneficial. In reality, the overall failure of hormonal and surgical interventions to address gender dysphoria effectively, and the harmful side effects of such interventions (including increased risk of suicide), present strong reasons to view such a theory with suspicion.

One of the nine school board members to unanimously pass a pro-abortion/LGBT curriculum was former Catholic priest Dr. Jayme Mathias.

I can no longer in good conscience continue singing the Mickey Mouse song. So here I find myself in the American Catholic Church as a validly ordained Catholic priest, and I am now able to sing the Donald Duck song.

Mathias could not be reached for comment, but a 2013 interview reveals context behind his stance.

Mathias became a Catholic priest in 2001 but was incardinated into the schismatic American Catholic Church of the United States in 2011. That organization's website says it is "not under the jurisdiction of the Roman Catholic Church" and as such is not subject to its laws and regulations.

Prior to becoming a priest, Mathias had already self-identified as homosexual and used his position to counsel young people thinking about their own LGBT dysphoria: "As a member of the clergy, that was a very beautiful and holy moment: to be able to accompany them, to be able to help them to better understand who they are and to help them navigate the challenges of coming out to themselves and to others. It was a gift."

Mathias is in a same-sex "marriage" with Luyao Anthony Tangge.

Mathias made the final decision to leave the Catholic Church because of his pro-abortion opinions: "Instead of saying abortion is evil and condoms are bad ... if you're an informed adult you are making a choice in good conscience for a good reason."

When Bp. Vasquez asked Mathias to disinvite a pro-abortion politician to a talk, Mathias came to a realization: "I can no longer in good conscience continue singing the Mickey Mouse song. So here I find myself in the American Catholic Church as a validly ordained Catholic priest, and I am now able to sing the Donald Duck song."

As previously reported, there are many homosexual clerics still within the Catholic Church who seek to undermine Church teachings from within. Many of these clerics call for an end to celibacy and church teaching on homosexual acts as "intrinsically disordered."

Church Militant has also reported on gay priests leaving their ministry to pursue a homosexual relationship amid unethical financial dealings.

Critics of the homosexual subculture tell Church Militant, "When one is engaged in one area of mortal sin, other sins follow." 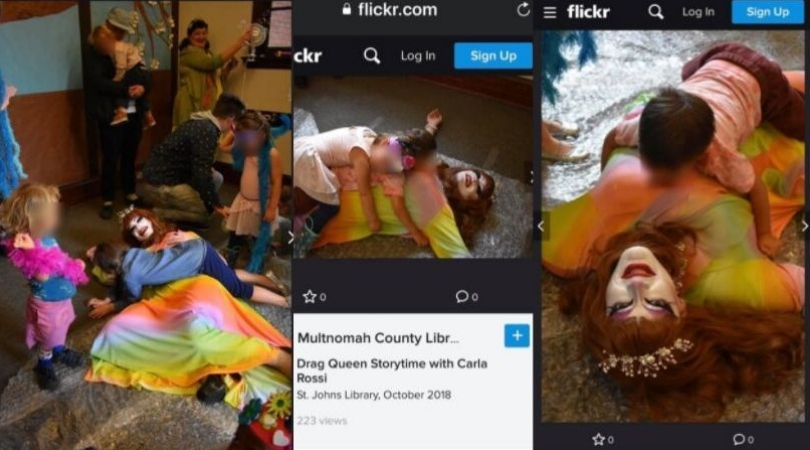