The Young Conservative Push Against Socialism 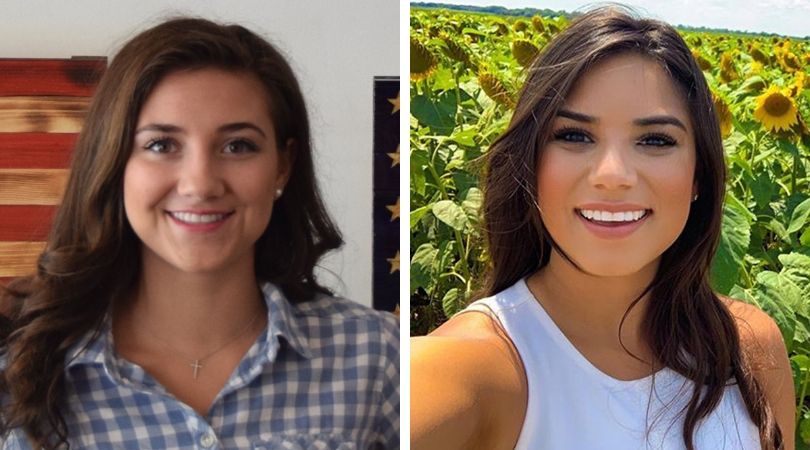 ARLINGTON, Va. (ChurchMilitant.com) - The new face of the Democrat Party is young and pushing unabashedly for socialism, but new young conservatives are stepping into the political arena to promote American values.

Morgan Zegers, a 22-year-old daughter of U.S. Army Lt. Colonel Arthur Zegers IV, is the founder of Young Americans Against Socialism (YAAS), which uses social media to expose the "failures of socialism" by "bringing powerful, emotional, and educational stories to the screens of millions of young Americans, telling them the experiences of those who have lived through the horrifying reality of socialism."

A Facebook post on Aug. 25 notes: "Proud to announce that we've reached over 20 MILLION people in just 7 days across all social media platforms since we've launched."

A statement on the YAAS website declares, "Our education system is failing to teach our youth about the dangers and historic failures of socialism. Millions of people have been killed under socialism, but young people believe implementation would result in a utopia."

Another young conservative stepping into the political arena is 26-year-old Catalina Lauf, who is trying to wrest control of Illinois' 14th congressional district from a Democrat incumbent, which would make her the youngest woman ever elected to Congress — snatching the distinction from New York's Alexandria Ocasio-Cortez.

Lauf, daughter of a Guatemalan mother and an American father, calls herself "Latina by heart, American first."

She's spoken out in favor of the Trump administration's immigration reforms, declaring, "I'm the daughter of a legal immigrant. We're for legal immigration. That's not racism. You should be a law-abiding citizen."

A 2014 survey revealed that only 16% of young people can accurately define socialism — namely, that it is when the government controls the nation's means of production. Findings show, however, that the same young people who react positively to the word "socialism" are also against the government takeover of business and favor free enterprise.

Michael Matheson Miller writing at The Stream notes, "It's not all their fault. Teachers skip lightly over the evils of communism. Of the undergraduates I've taught, many had never heard of Joseph Stalin. Or the gulags. Why wouldn't they think that 'socialism' simply means 'fairness'?"

He continues, "Young people value choice and opportunity. Everyone likes new phone apps and different kinds of food. A socialist economy stifles these things. Want to enjoy specialty coffee? Read a book on your Kindle? Text your friends? Socialism didn't produce any of those innovations. And it won't let the next ones happen." 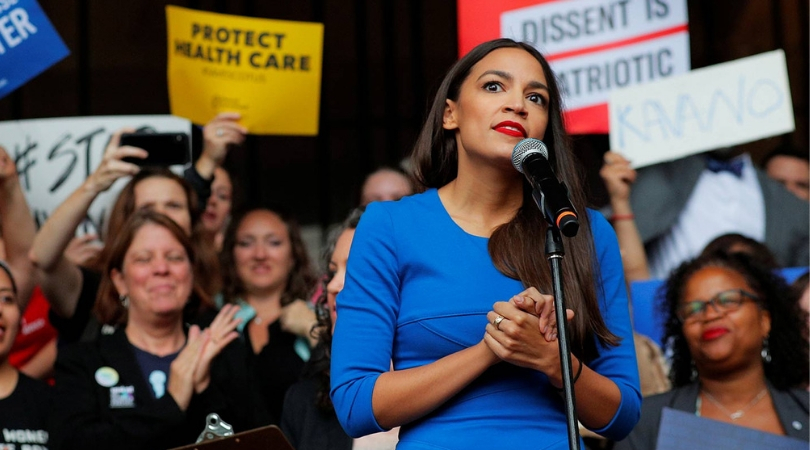