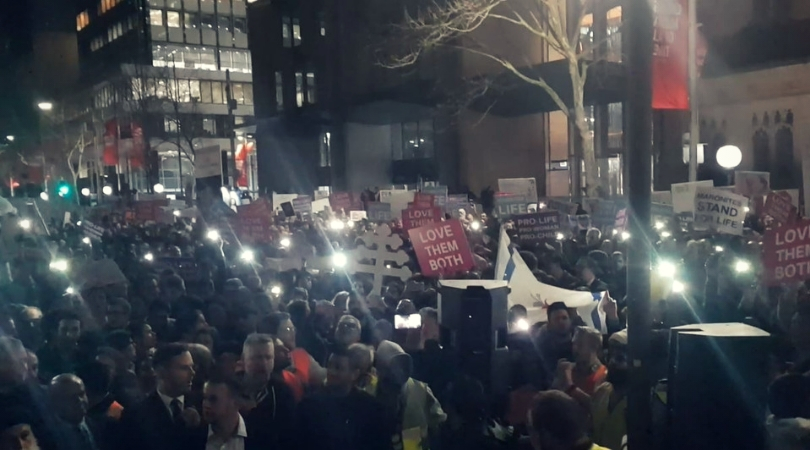 SYDNEY (ChurchMilitant.com) - Thousands of Australians are protesting a bill that would decriminalize abortion in the state of New South Wales.

The Reproductive Health Care Reform Bill threatens to legalize abortion-on-demand up to 22 weeks gestation, and abortion with approval from doctors up till birth. The bill passed an initial vote in the Legislative Assembly — the lower house of the state's parliament — on Aug. 6.

A large number of pro-lifers demonstrated near the New South Wales Parliament building in Sydney on Tuesday to voice their opposition to the abortion bill.

On the same day, the Legislative Council — the parliament's upper house — decided to delay voting on the measure until Sept. 17.

Many of the pro-life demonstrators carried signs with slogans such as "Love Them Both," "Stand for Life" and "Pro-Life, Pro-Woman, Pro-Child."

Crosses and images of Jesus Christ can be seen in videos of the rally, as well as at least one Vatican flag.

New South Wales Right to Life has claimed that about 10,000 people took part in the demonstration.

Different video from the rally shows a speaker addressing the crowd with a microphone. He noted that the vote in the upper house was "delayed for another three weeks," then declared, "We must make them know that in three weeks we may be back!"

Tuesday night's rally ended with a blessing from Abp. Anthony Fisher of the Sydney archdiocese.

As the abortion bill was debated in the lower house earlier this month, more than a dozen amendments to the bill were put up for consideration. Some amendments were passed, others were not.

We must make them know that in three weeks we may be back!

When news of the abortion bill came out in July, Catholic, Orthodox and Anglican leaders made a joint effort to speak out against the bill's broad decriminalization of abortion.

Archbishop Fisher said in an Aug. 5 joint statement with the local Anglican archbishop:

The statement went on to say, "Make no mistake, this changes abortion laws in a way that will strip away our humanity."

After the lower house voted in approval of the pro-abortion bill, Abp. Fisher commented in an Aug. 8 statement, "If a civilisation is to be judged by how it treats its weakest members, New South Wales failed spectacularly today."

Opponents of the bill have argued that it technically allows for sex-selective abortions.

Currently, abortion is illegal in New South Wales in most cases. There are exceptions for threats to the life of the mother and to her physical or psychological health. In 1995, a court ruling expanded upon this, adding an exception for cases of social and economic difficulties for the mother. 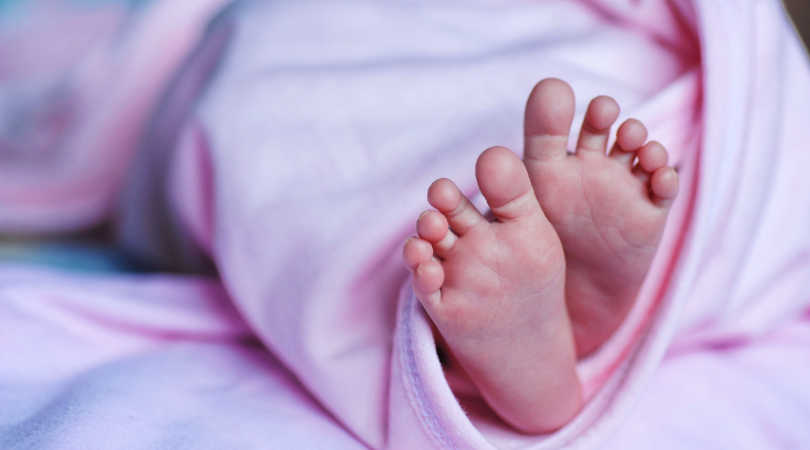 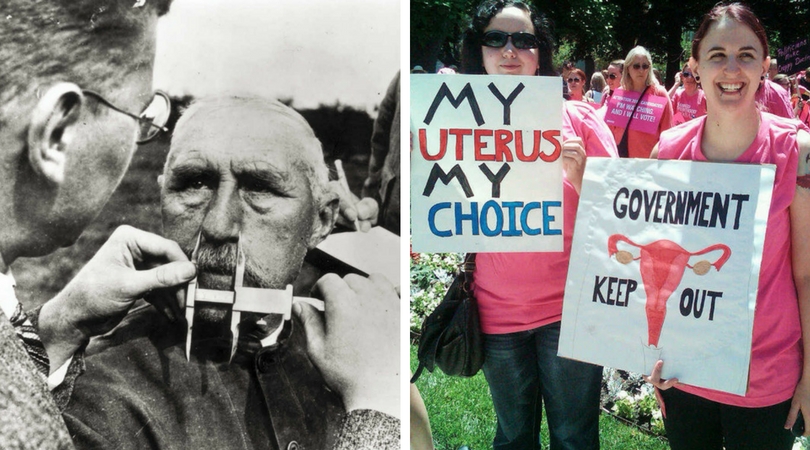