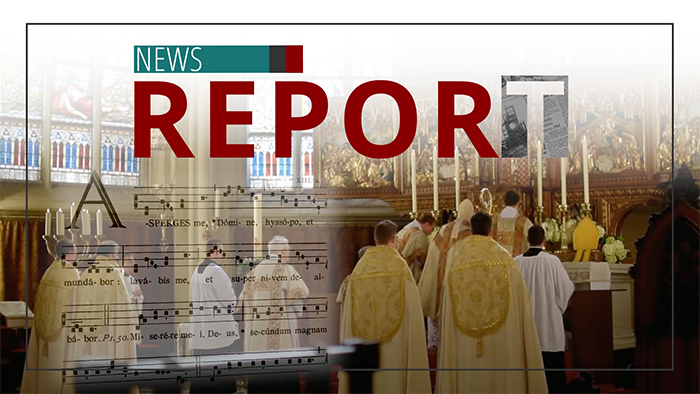 Bishops' responses all over the map

Portland archbishop Alexander Sample: "This indeed will be a lasting legacy of Pope Benedict to the Church. He gave us this gift of Summorum Pontificum."

Portland archbishop Alexander Sample — who, in a  2017 interview, expressed his delight in celebrating the Traditional Latin Mass (TLM) — was left speechless on Friday by Pope Francis' new restrictions on the TLM. In a Facebook post, Sample told his flock: "I know that many of you will want me to comment on the new legislation from our Holy Father regarding the Traditional Latin Mass. Please be patient with me."

Pope Francis leaves it to individual bishops to implement his instruction. Sample isn't the only bishop left confused. Washington, D.C. cardinal Wilton Gregory was measured in his response, telling the priests in his archdiocese who celebrate the TLM they can "continue to do so this weekend and in the days to come" but ominously added, "until further guidance is forthcoming."

San Francisco archbishop Salvatore Cordileone quickly responded Friday, telling the Catholic press, "Traditional Latin Mass will continue to be available here in the archdiocese of San Francisco and provided in response to the legitimate needs and desires of the faithful."

Pope Francis has made his move. Now it is time for the bishops to make theirs, prompting the question, "Will this confusion cause traditional Catholics to jump ship?"

Writing in First Things, McGill University professor of ethics and theology Douglas Farrow says, "Francis himself seems to have weaponized the Latin Mass in the very act of suppressing it."