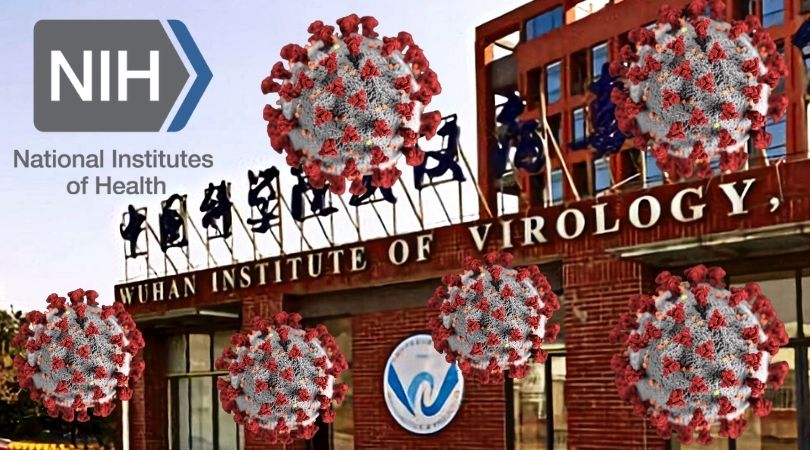 NIH did fund gain-of-function in Wuhan

DETROIT (ChurchMilitant.com) - The National Institutes of Health (NIH) confirmed in a letter it did in fact fund gain-of-function research in Wuhan — correcting the narrative upheld by Dr. Anthony Fauci.

Wednesday's letter to Republican Rep. James Comer, R-Ky., explained an NIH grant to EcoHealth Alliance was sub-awarded to the Wuhan Institute of Virology for a 2018–2019 research project. The research in question involved bat coronavirus genome sequences already existing in nature.

According to the NIH's letter, the project tested "if spike proteins from naturally occurring bat coronaviruses circulating in China were capable of binding to the human ACE2 receptor in a mouse model."

NIH confirmed in a letter it did in fact fund gain-of-function research in Wuhan.

Gain-of-function is defined by the U.S. Department of Health & Human Services as "research that improves the ability of a pathogen to cause disease" with the aim of "enabling assessment of the pandemic potential."

In May, Fauci, director of the National Institute of Allergy and Infectious Diseases — an institute and center for the NIH — swore under oath in front of senators the NIH "has not ever and does not now fund gain-of-function research in the Wuhan Institute of Virology."

The letter explains the NIH reviewed the research plan before funding and determined "it did not fit the definition of research involving enhanced pathogens of pandemic potential (ePPP) because these bat coronaviruses had not been shown to infect humans."

However, a 2013 study found " Chinese horseshoe bats are natural reservoirs [of SARS-like coronaviruses] and that intermediate hosts may not be necessary for direct human infection by some bat [SARS-like coronaviruses]." Prior to that study, scientists did not think there could be direct transmission from bat to human.

SHC014 is a genome sequence of a coronavirus from Chinese horseshoe bats. WIV1 is a naturally occurring bat virus used in experiments that were funded by the NIH. Both viruses are able to use the human ACE2 receptor, as was proven in the Wuhan institute's research and the previously cited 2013 study.

Wednesday's letter explained the NIH had terms and conditions in grant AI110964 to protect itself with an "abundance of caution and as an additional layer of oversight," because the NIH initially labeled the research void for ePPP. EcoHealth violated the terms and conditions by not immediately reporting a "one log increase in growth."

The report was submitted more than two years late, and at least eight violations of the NIH research grant were found earlier this month. EcoHealth had five days from the time of the letter to submit to the NIH any remaining unpublished data from the experiments. Twice the letter stated the research conducted was neither the source of SARS-CoV-2 nor the cause of the COVID-19 pandemic.

The NIH — specifically, Collins, Fauci and Tabak — lied to Congress, lied to the press and lied to the public. Knowingly. Willfully. Brazenly.

Lawmakers who challenged Fauci and others throughout the last 19 months have seen the letter from the NIH and are chiming in. Kentucky's Sen. Rand Paul, notorious for arguing with Fauci in a May hearing, tweeted "'I told you so' doesn't even begin to cover it here."

The report was submitted more than two years late, and at least eight violations of the NIH research grant were found earlier this month.

Arkansas senator Tom Cotton wants justice. Commenting on the letter, Cotton tweeted Wednesday, "Fauci knew. He should be investigated and prosecuted to the fullest extent of the law." 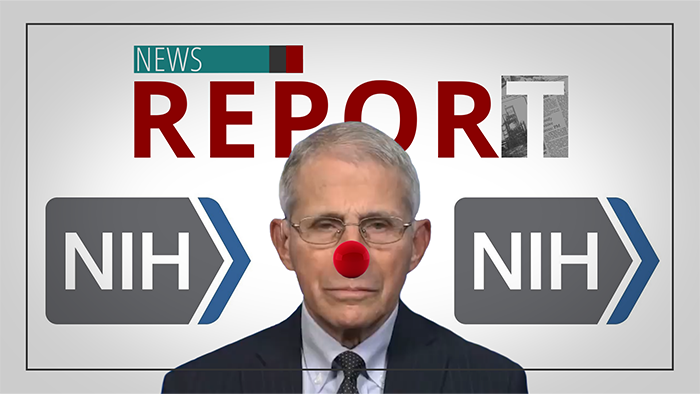 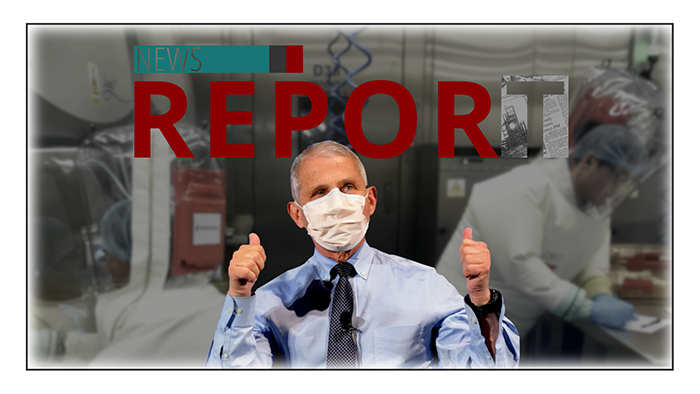 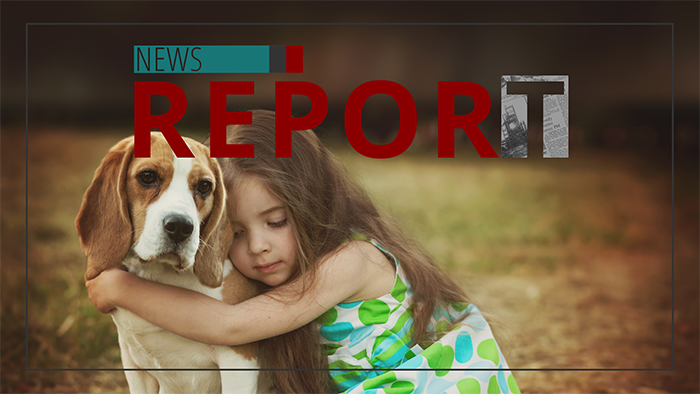