There are too many secrets in the Catholic Establishment world, way too many, including the Catholic media world. For the most part, this secretive air exists so that people, oftentimes with good intentions — but many times not — can keep their agendas moving along without any personal cost to themselves.

On Tuesday night at 9 p.m. ET, a private conference call was held by Deal Hudson and EWTN's Raymond Arroyo, with roughly three dozen privately invited guests. The point of the call was apparently to suggest that a Catholic could, in good conscience, vote for Donald Trump despite what was termed his "crassness and brashness and vulgarity."

"We aren't electing a pope," Arroyo correctly pointed out to the participants. "We are electing a signature, a person who appoints perhaps 10,000 people to carry out an agenda."

What Arroyo revealed, however, at the prompting of Deal Hudson, his longtime associate, was that Arroyo's comments came in a discussion with a U.S. bishop who had told Arroyo he found neither candidate acceptable and was going to write in someone else while voting.

Arroyo went on to add the attitude of the bishop — whose identity he did not reveal — was like so many other Establishment Catholic intellectuals who find Trump "beneath them" because he is straightforward and causes too much trouble by just "saying it like it is." Arroyo said they find him not subtle enough and unwilling to play along with politics as usual.

The longtime EWTN anchor and biographer of Mother Angelica suggested that he is a Trump supporter, without directly saying so. He begged away from any direct endorsement by telling conference call participants near the end of the call, "I don’t have a dog in this fight. I'm a journalist."

Deal Hudson repeatedly instructed those invited to participate in the call to keep it "very private, off the record, don't tell anybody" — a stipulation to which Arroyo consented.

With Arroyo's assertion that that there is "an influential circle of Catholic intellectuals centered around New York and Washington, D.C." who do not want to see Trump win, and that he has personal knowledge of this, a question arises: Why is he not reporting this fact? Why is a secret, off-the-record, private conference call being held instead of this information being publicly reported?

Arroyo's claim to be a journalist first and not having "a dog in this fight" seemingly falls flat when he fails to report information that might be viewed as embarrassing or revelatory about bishops and influential Catholics opposing a Trump candidacy or eventual Trump presidency.

This, however, is the status quo in Establishment Catholic media circles. They do not perceive themselves as "watchdogs" — which is the role of journalism — but rather cheerleaders or keepers of secrets, the keeping of which has been deleterious to the Faith.

Too many present themselves as journalists, yet do not fulfill the role of journalists, and the explanation why is very simple: The very people they are supposed to serve as watchdogs over are the people who ultimately control their livelihoods.

Catholic media have to be completely independent of the Establishment they report on, just as it should be in the secular media, else they run the risk of being compromised and too easily persuaded by those they should hold in suspicion.

Journalism by its nature immediately assumes a stance of suspicion at what it is being told by official organs and Establishment types. It needs to investigate, fact check, get confirmations, conduct interviews and produce a story that simply tells the truth.

Which brings us back to the Arroyo disclosures on a private conference call organized by Deal Hudson.

These kinds of questions demonstrate the schizophrenic nature of Catholic so-called journalism.

Either an individual who claims to be a journalist actually does the job of journalism and reports the truth of what he knows, or he simply continues to curry favor with the Establishment types while pretending to his audience that he is a journalist.

A supposedly free press in the Catholic world is a relatively new phenomenon. All "media" until the recent past was really more of an information organ of the Church than anything closely resembling actual journalism.

What is clear is this: Either Catholic "journalists" divorce themselves from control of those they are reporting on (the bishops), and then follow the facts wherever they go and report on whatever is necessary (think how the homosexual priest sex abuse scandal could have been avoided if Catholic media had only done their jobs), or they revert to former days of being information providers and readers of press releases from the chancery, and stop presenting themselves as journalists.

It all comes down to their personal security. Will they buck the system and suffer the consequences while developing integrity, or will they go along with the system and have secret phone conferences while remaining silent on the issues that matter?

The choice is theirs. 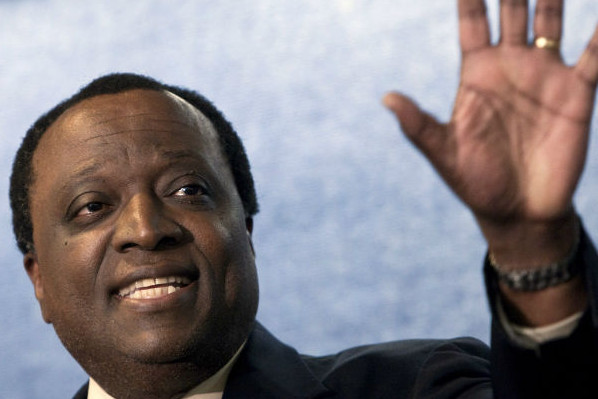 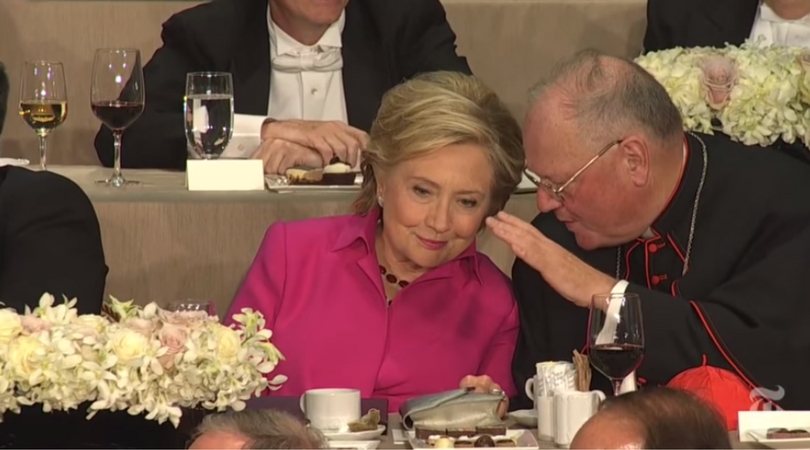