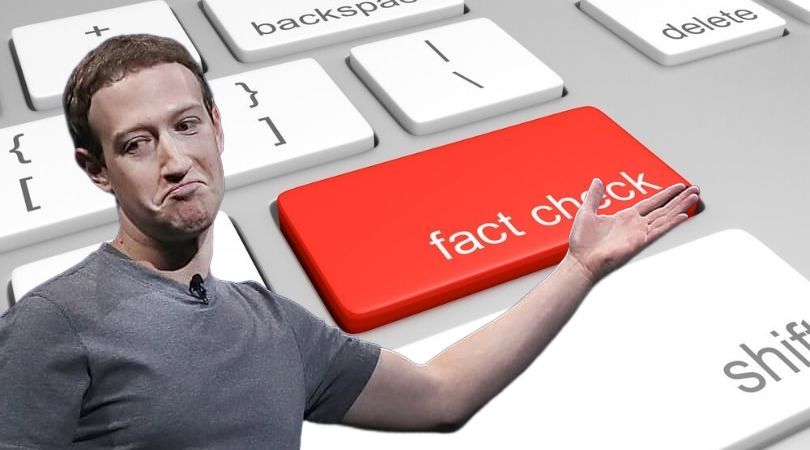 LONDON (ChurchMilitant.com) - A prestigious medical journal is calling out Big Tech–funded "fact-checkers" for covering up major flaws in the Pfizer vaccine clinical trials.

The BMJ's response to the social media giant follows a November investigation during which a whistleblower at Ventavia Research Group revealed that her company had "falsified data, unblinded patients, employed inadequately trained vaccinators and was slow to follow up on adverse events reported in Pfizer's pivotal phase-III trial."

Staff conducting quality-control checks were "overwhelmed by the volume of problems they were finding," Brook Jackson, researcher and regional director at Ventavia, a subcontractor for Pfizer's clinical trial, told the BMJ.

After Ventavia bosses ignored her repeated concerns, Jackson emailed a complaint to the U.S. Food and Drug Administration — and was fired the same day. The researcher documented her findings with internal company documents, photos, audio recordings and emails.

Facebook is trying to control how people think under the guise of 'fact-checking.'

In a January article titled "Facebook Versus the BMJ: When Fact-Checking Goes Wrong," the BMJ says its exposé generated record traffic to its website and was widely shared on Twitter, helping the BMJ achieve the second-highest Altmetric score of all time across all biomedical publications.

The administrators of a private Facebook group of vaccine victims that suffered long-term neurological adverse effects were told the BMJ's investigation was "partly false."

Facebook posters were directed to a "fact-check" performed by Lead Stories, one of the 10 companies contracted by Facebook to "debunk fake news as it happens." Lead Stories is funded by Facebook, Google, ByteDance (a Chinese internet technology company) and others.

Big Tech is being trusted to dictate the truth via conflicted 'fact-checkers' indebted to Big Industry through their funding.

Lead Stories did not identify any errors in the BMJ's peer-reviewed investigation but nevertheless ran with the headline "Fact Check: The British Medical Journal Did Not Reveal Disqualifying and Ignored Reports of Flaws in Pfizer COVID-19 Vaccine Trials."

It falsely described the BMJ as a "news blog" and published its rebuttal under a URL that contained the phrase "hoax alert." It also refused to retract its article, stating that Lead Stories was not responsible for Facebook's actions.

The flaws identified by the Ventavia whistleblower would not "disqualify" the Pfizer data, Lead Stories maintained. Jackson did not "express unreserved support for COVID vaccines" and worked at the trial site for only two weeks, it added, criticizing the BMJ for failing to include the whistleblower's "publicly expressed views of COVID vaccines."

Quoting a Pfizer spokesman, Lead Stories said that the vaccine powerhouse had reviewed Jackson's concerns and taken "actions to correct and remediate" where necessary. Further, according to Lead Stories, Pfizer's own investigation "did not identify any issues or concerns that would invalidate the data or jeopardize the integrity of the study."

"We did not call into question the integrity of the BMJ's story, only the comprehensiveness of it," Dean Miller, the author of the Lead Stories article, disingenuously claimed. Alan Duke, editor in chief of Lead Stories, told the BMJ that the journal's investigation was widely being shared and commented on by "anti-vaccine" activists on Facebook.

Jillian York, director for international freedom of expression at the Electronic Frontier Foundation, told the BMJ she was worried about "the amount of power placed in the hands of these third-party groups."

Vaccine companies are controlling the flow of social media information about vaccines via 'fact-checkers.'

The medical industry has a history of suppressing certain information, and citizens need to be able to question it, she told the BMJ, accusing Lead Stories and Facebook of taking an editorial position on the jabs.

Meanwhile, medical journalists are alerting consumers to the dangers of partisan "fact-checkers," with Gary Schwitzer, publisher of HealthNewsReview.org, calling for the "fact-checkers" to be fact-checked.

In a health care industry "fraught with conflicts of interest and financial pressures that may influence the integrity of research and clinical care, patients and consumers need to be especially wary of what they read. And that includes what they read in health care fact-checking articles," Schwitzer warns.

FactCheck.org's SciCheck COVID-19/Vaccination Project, which targets vaccine "misinformation," was made possible by a grant from the RWJF. Its CEO, Richard Besser, is a former director of the U.S. Centers for Disease Control and Prevention.

There are currently over 300 "fact-checking" bodies operating in 84 countries, according to the Duke Reporters' Lab at the Sanford School of Public Policy.

When billions of dollars are involved, the bias is impossible to ignore.

Last month, Church Militant reported on how a Catholic "fact-checking" cabal with close ties to Pope Francis was being funded by Google, George Soros' Open Society Foundations and the Bill & Melinda Gates Foundation. On Friday, Francis defended the operation during a private audience organized by Catholic establishment media site Aleteia on behalf of the International Catholic Media Consortium on COVID-19 Vaccines.

"We should all be very worried that Facebook, a multibillion-dollar company, is effectively censoring fully fact-checked journalism that is raising legitimate concerns about the conduct of clinical trials," the BMJ's editor in chief, Kamran Abbasi, writes.

"Users should be worried that, despite presenting itself as a neutral social media platform, Facebook is trying to control how people think under the guise of 'fact-checking,'" Abbasi said.

Hit by a lawsuit filed by celebrity journalist John Stossel, Facebook admitted to a California district court in November that their "fact-checks" were merely "protected opinion."

In March, The Wall Street Journal alerted readers that Facebook is "employing left-wing vetters to limit scientific debate." The WSJ slammed the initiative as "counter-opinion masquerading as fact-checking," with Facebook's "fact-checkers" cherry-picking studies "to support their own opinions, which they present as fact."

"Essentially, vaccine companies are controlling the flow of social media information about vaccines via 'fact-checkers,'" the British website Total Health Matters warns. "Social media and its 'fact-checkers' are also skewing science itself via their conflicted 'misinformation' labels."

"Increasingly, Big Tech is being trusted to dictate the truth via conflicted 'fact-checkers' indebted to Big Industry through their funding," it concludes. "When billions of dollars are involved, the bias is impossible to ignore." 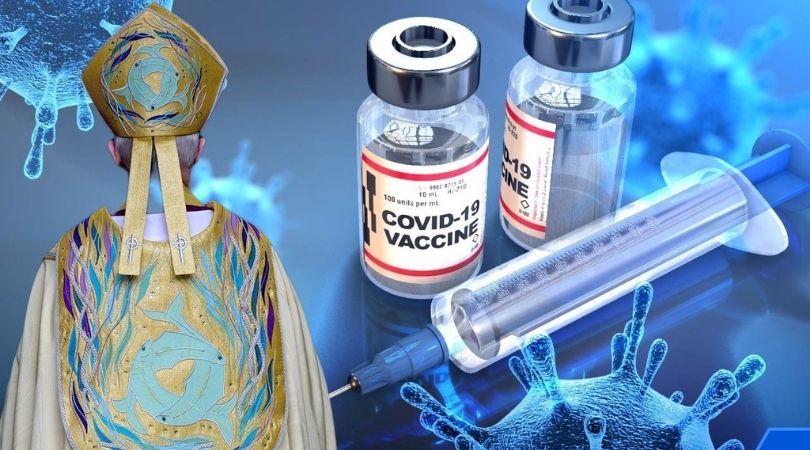