Cdl. Collins: Euthanasia isn't about dying but about being killed

TORONTO (ChurchMilitant.com) - Toronto's archbishop is calling Canada's new euthanasia law an assault on conscience that leads to spiritual death for those involved.

Cardinal Thomas Collins issued a statement in response to Friday's passage of Bill C-14 by parliament legalizing so-called mercy killing. Collins warned that the bill sets "our country down a path that leads not simply, and obviously, towards physical death ... but towards a grim experience for everyone in our society of the coldness of spiritual death."

The archbishop focused on spiritual death, saying, "That death is found in a loss of respect for the dignity of the human person ... and in an assault upon the sanctuary of conscience to be suffered by good individuals and institutions who seek only to heal."

As previously reported, Cdl. Gerald Cyprien Lacroix, the archbishop of Québec, in his June statement denouncing the bill agreed with Collins. "Pressures will also be felt to provide assisted suicide as defined by Bill C-14," he said, "the prescribing or providing by a medical practitioner or nurse practitioner of a substance to a person, at their request, so that they may self-administer the substance and in doing so cause their own death."

Bill C-14 is complementary legislation to the Canadian Supreme Court's decision rendered in February 2015, which decriminalized assisted suicide and euthanasia for those with intolerable suffering caused by an irremediable medical condition.

Cardinal Collins addressed those who seek relief from their grievous sufferings of body or spirit. "The question is not whether you need relief; it is how to find it. Suicide is not the answer to the very real question you face."

The cardinal debunked the notion of "safeguards" seemingly contained in the bill recounting the fact that "in other places where euthanasia has been introduced, it has always been cloaked with 'safeguards' that lull the citizens into complacency."

"Over the years," he continued, "those 'safeguards' gradually weaken and finally drop away, and then the full hard cold force of euthanasia is felt."

Collins highlights this point saying in reference to the Supreme Court's decision that "in only slightly more than a year since their decision, the 'safeguards' are already under vigorous attack."

The cardinal is referring to last week's 11th hour battle between the Canadian House and Senate over the removal of the bill's stipulation that the natural death of the patient be "reasonably foreseeable" in the opinion of the medical practitioner. The House refused the Senate's promptings to remove the stipulation.

Cardinal Lacroix confirmed this concern, admonishing society that it is "dangerous to allow permission" for people to kill themselves. He relates, "With time, customs are affected and the rarity of the gesture cedes way to habit. In my humble opinion, it is a very sad 'progress.'" 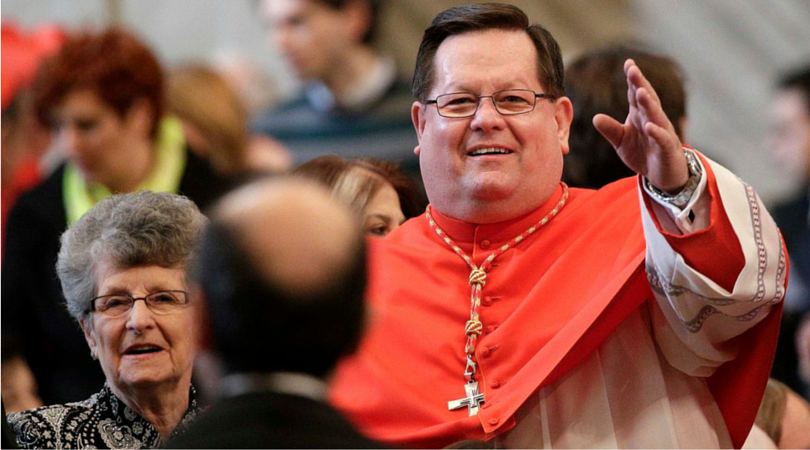