Toward an Integrated Priesthood 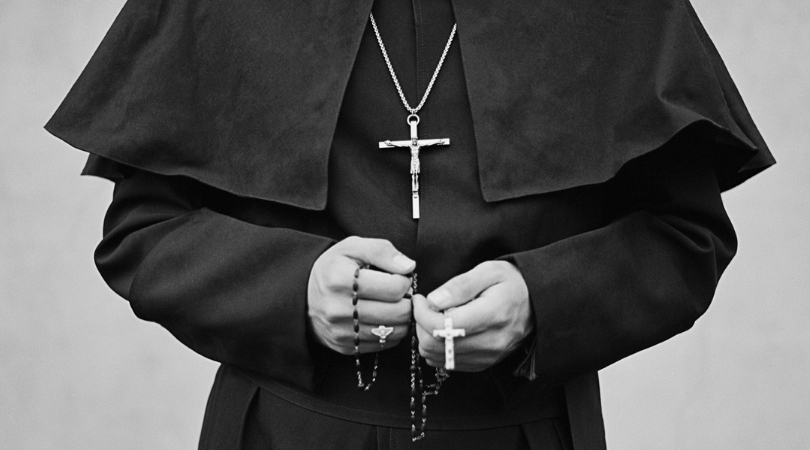 Priests need community to live out their vocation

Apprehensions that a married priesthood may be introduced into the Latin Rite as a consequence of the Amazon Synod has prompted many in the Church to come to the defense and insistence on the preservation of mandatory celibacy for priests, particularly in the Latin Rite and in some Eastern Rites of the Catholic Church.

Along with this is a certain attitude that things will be OK again in the Church if only we can "just get rid of the bad guys and get good, holy, men into the priesthood who will be faithful to the teachings of the Church and to their vow of celibacy, like priest were before Vatican II."

There needs to be action — the restructuring of priestly formation and priestly life.

While desiring faithful priests is indeed a worthy quest, it is not so simple as that. Amidst its noble intentions there is at the same time a certain naiveté and in fact selfishness in this attitude that warrants a certain honest look and a certain action in order for the Church to retrieve a truly integrated, authentic celibate priesthood.

Let us be honest; many, many lay people, although faithful and sincere, but who insist that their priests be celibate, are asking someone else to live something that they themselves cannot imagine living and in most (but not all) cases, cannot imagine nor want their own sons to live. Let's face it: Parents want grandchildren and parents do not want to see their sons live a life that most people perceive to be lonely, demanding, "putting up with so much" and without relational fulfillment.

As an international conference speaker, former vocation director, pastor of over 37 years and working during all my years of priesthood with youth and young adult ministry, I can testify to the fact that the number one reason people will give for not considering or entering religious life is because they wanted marriage and family. They could not imagine being celibate and going without marriage and family their entire life. Yet we expect someone else to live celibacy perfectly and to serve us.

There is a naïveté in thinking that in this day and age, where candidates for the priesthood have been raised in the carnage of the sexual revolution, in a narcissistic, pornified culture where most, if not all, candidates seeking entrance into the seminary have been exposed to pornography as early as age six are going to be perfectly chaste celibates just because we insist that they be. I

It is naïve to think priests can live a life of celibacy, give of themselves 24/7 when so much of the mystical, ascetical, communal and prayerful genius of the Church that sustains and replenishes a life of sacrificial giving has been lost in the modern era. It is naïve to think that the Grace of the celibate priesthood is like some type of "fairy dust" that suddenly renders a priest-man asexual.

The problem is not celibacy itself nor is the solution, "Aaah, just let 'em all get married." In addition to moving beyond selfishness and naiveté, there needs to be action — the restructuring of priestly formation and priestly life. In this regard the wisdom of the Eastern Churches can be timely and helpful.

Simply put, the wisdom of the Eastern Churches says, "If you are not a married priest, then get ye to the monastery" (or something similar). Monasticism understands human nature, that we are communal beings and that we cannot be chaste or virtuous in any real way without community, prayer, asceticism, work, charity, spiritual direction and spiritual reading. Someone who wanted to be a hermit had to be granted special permission because the great spiritual masters knew that to "go it alone" is fraught with risks. Yet this is what we do to our celibate priests.

There was not the same volume of sexual dysfunction in the priesthood prior to the 1960s. Most parish settings had three or four priests living together, a convent with nuns, or a male monastic house and a school. There was a greater emphasis on elements of asceticism. Furthermore there was more of a cultural support for the priest and the Church prior to the 1960s. There was actually a more consistent message between the world inside and outside of the Church.

The dramatic shifts in the Church, in seminaries and priestly formation after the 1960’s has essentially rendered the celibate priest an "ordained bachelor" and this has brought untold damage to the Church. There is no such precedent for such a thing in the Church and the Eastern spiritual masters would certainly have regarded many of the parish situations in which we now throw a lone priest to be sending lambs to spiritual slaughter. Although the cultural situation has changed since the 1960s nonetheless some type of support system will have to be developed for celibate priests.

Seminary formation must be designed around the ongoing discovery of the mystical meaning of manhood, spousalhood, fatherhood and priesthood. Seminarians must be formed to see these things as real and in fact defining and subsisting in each other. Rather than "Watch out!" and run from their sexuality, priestly formation must be a headlong plunge into a man's sexuality but with the correct sacramental-liturgical worldview.

Celibacy is not the renunciation of marriage. It is a choice to in fact be "married" but in a mystical way. All human beings must in some way be "espoused" or at the very least, live spousally, making that "gift of self" whether we are sacramentally married, vowed celibate or single lay person. Pope St. John Paul II reminds us in his Theology of the Body that in fact the spousal mystery represents the "fundamental element of human existence."

Celibacy is not the renunciation of marriage. It is a choice to in fact be 'married' but in a mystical way.

The rediscovery of the mystical, monastic and the ascetical and seeing it all in the light of the Liturgical life of the Church along with the necessary communal prayerful support system is what will form the sexually integrated celibate male priest. It will not happen by our simply making a naïve and selfish expectation that someone else live perfectly chaste essentially on their own.

Celibacy will not be a joyful witness to the eschaton but rather a witness to a perceived loneliness, to what a man has to live "without," unless they are formed to live a mystical spousalhood, accompanied by an ascetical discipline and a support system. 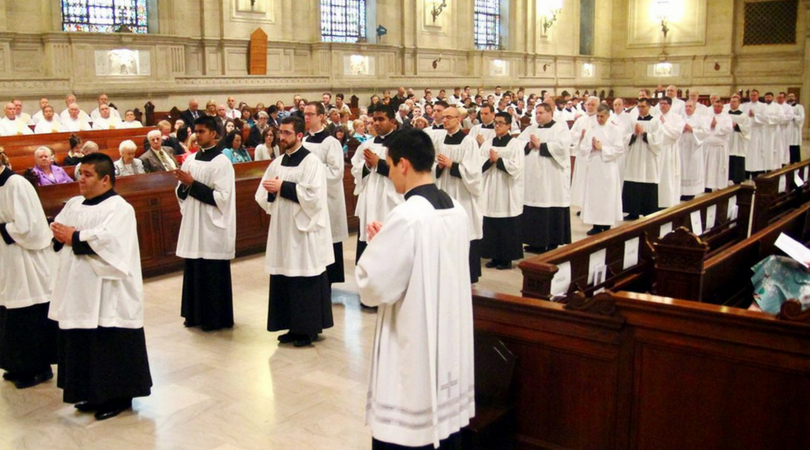 At Least One Year of Purity: Too Strict?
By Church Militant   •   0 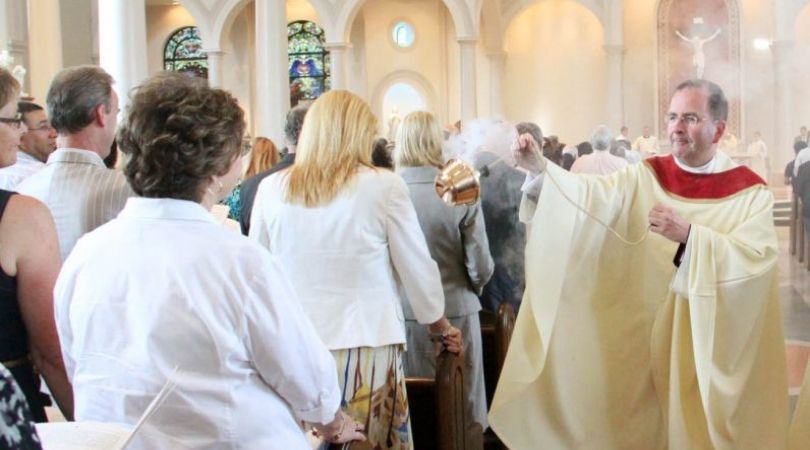