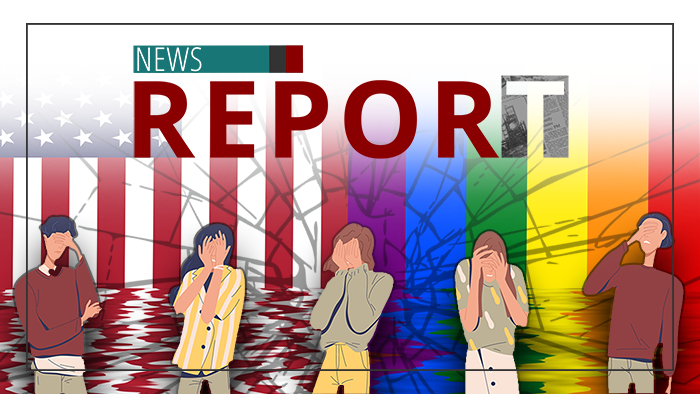 The push to self-mutilate

Abigail Shrier: "The majority of whom would have naturally outgrown it [gender confusion] on their own."

Many doctors are now quick to mutilate the gender-confused, and young people are suffering the brunt of it. CBS News recently spotlighted several young adults who regret their attempted sex change. Studies indicate up to 20% regret their so-called transitions, and the real number might be higher.

Rene Jax: "I've now been living as a woman for 28 years, and I fully regret this."

Grace Ladinski Smith was drawn into the propaganda as an adolescent, but afterward reconsidered.

Smith: "I started to have a really disturbing sense that, like, a part of my body was missing — almost a ghost-limb feeling, about being like there's something that should be there. And the feeling really surprised me. It was really hard to deny."

Daisy from Chicago started taking hormones at 18. But like many young adults with dysphoria, the problem remained.

Daisy: "When I got top [breast] surgery I was elated. When I changed my name I was elated. But when everything I had set out to do was done, I still felt incomplete."

Garrett from Baton Rouge admitted he had a plan to kill himself, but thoughts of his family stopped him.

Garrett: "I had never really been suicidal before. I had my breast augmentation, and about a week afterward, I wanted to actually kill myself."

It's rare to see mainstream media airing stories that go against the leftist narrative. For the sake of children and adolescents brutalized by this current craze, perhaps more networks will follow suit.

Arkansas, in April, was the most recent state to ban chemical and surgical intervention for gender-confused youth. Similar bills have been introduced in some 20 other states. 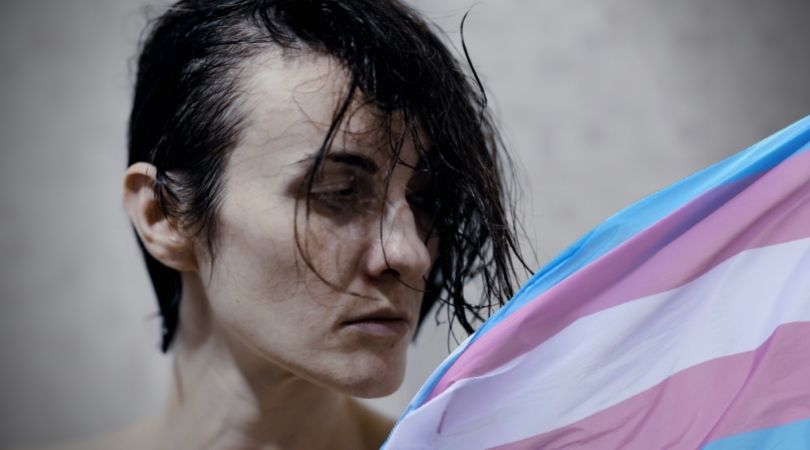 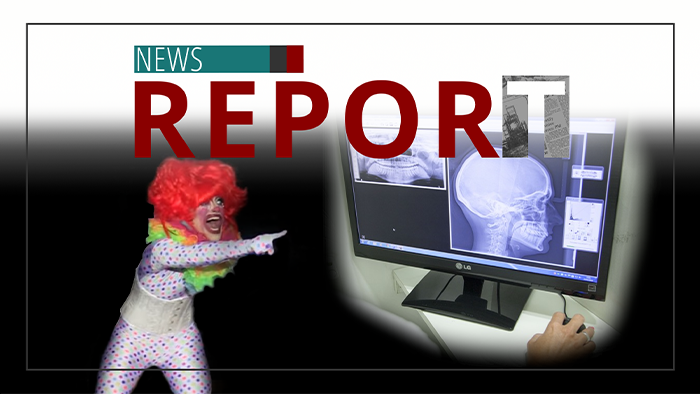