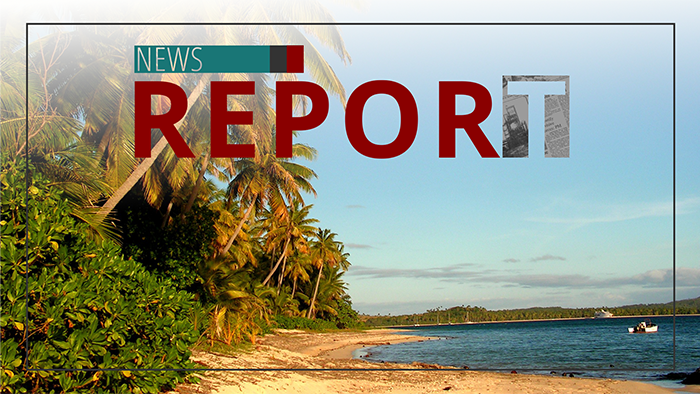 A news report shed light on abuse claims in the South Pacific island nation, as several locals claim they were molested as children by Catholic priests and brothers.

In the wake of this abuse scandal, Fiji archbishop Peter Chong is now apologizing to victims.

Abp. Chong: "And so on behalf of the Catholic Church in Fiji, I express our remorse for past failures."

Chong encourages any clerical abuse victims to go to the police, but notes the claims in the report are from the 1990s.

The report found clergy suspected of sexual abuse in Australia or New Zealand were often shipped over to Fiji.

For instance, One News New Zealand uncovered evidence that Church officials moved accused Australian abuser Fr. Julian Fox to Fiji in 1999 after learning of allegations against him.

Fox was put in an Australian prison in 2015 — convicted of assaulting two boys in Melbourne.

Experts say Fiji was fertile ground for predator priests — with vulnerable youth and high cultural esteem for the clergy.

Murray Heasley: "Inside Fiji, it's even more problematic because Fijian culture tends to hold these people in high regard and give them massive access, which they exploited."

The reckoning already underway for Church leaders in other countries is now beginning in the tropical paradise.