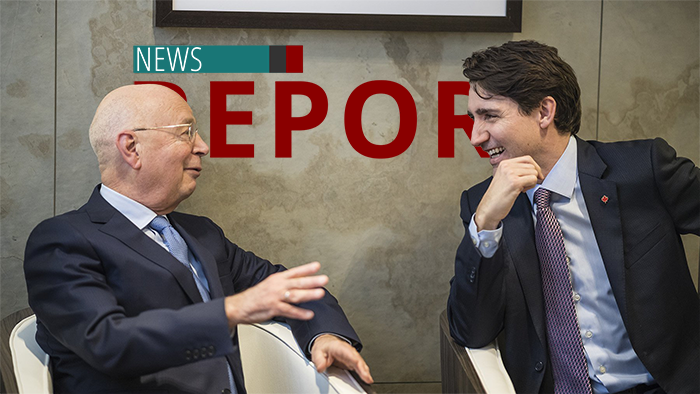 Farmers' protests in the Netherlands and elsewhere are revealing the devastating effects of nitrogen restrictions being imposed by the globalist elites.

Farmers in Canada are also starting to feel the heat of similar restrictions being enacted under the pretext of climate change.

Church Militant's Martina Moyski tells us more about the precarious situation in Canada and how the people are responding.

Klaus Schwab, World Economic Forum founder: "People assume that we are just going back to the good old world which we had and everything will be normal again in how we are used to normal."

The nitrogen policy of Canada's leftist prime minister is poised to destroy Canadian farming and the family-farm model. Phony-Catholic Justin Trudeau's plan targets nitrous oxide emissions from fertilizer and seeks to reduce them by 30% from 2020 to 2030.

The move is bound to lower crop yields over the next decade, worrying farmers and the general populace alike. Average Canadians from east to west are angry, telling Trudeau exactly what they think.

Ontario resident: "Go, Trudeau. You're nothing but a communist pig. That's what you are. You're disgusting."

The policy is being pushed by Canada's zealous minister of environment and climate change, Steven Guilbeault, as a "voluntary" measure. But conservative Albertan MP John Barlow is predicting farmers won't have a choice.

Barlow says "[Guilbeault] has been very public over the years on his animosity towards traditional agriculture and the family-farm model."

The plan is also a perfect storm for food shortages. A grain farmer in Ontario says cutting fertilizer "means you're looking at cutting food supply."

Canadian prime minister Justin Trudeau: "Canadians will do what we always do. We'll be there for each other. We'll continue to be there for the world."

It appears to many Trudeau is more loyal to the World Economic Forum and his mentor Klaus Schwab than to Canadians.

In his book COVID 19: The Great Reset, Schwab lays out two paths for the world — one that's "more inclusive, more equitable and more respectful of mother nature" and one that is supposedly "dogged by nasty surprises." 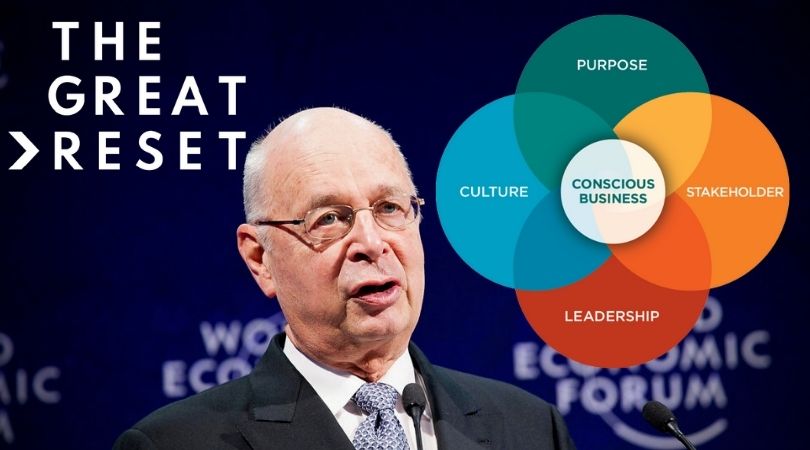 Elites and Peasants
By Church Militant   •   0 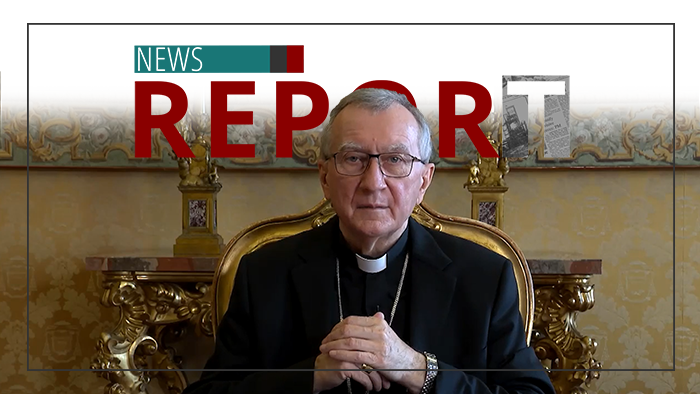