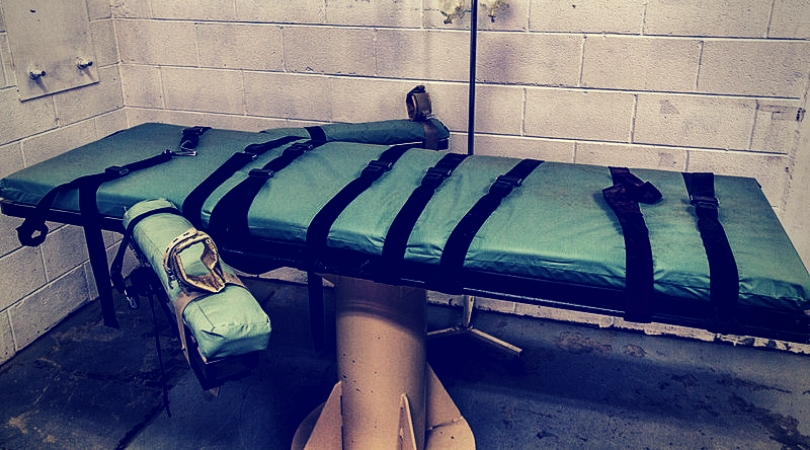 WASHINGTON (ChurchMilitant.com) - The U.S. government is revamping the death penalty for federal crimes after a 16-year moratorium.

The U.S. Department of Justice (DOJ) announced in a press release Thursday that capital punishment is back on the table. It also announced five murderers' executions, scheduled for December 2019 and January 2020.

Attorney General William Barr said in the statement, "Under Administrations of both parties, the Department of Justice has sought the death penalty against the worst criminals, including these five murderers, each of whom was convicted by a jury of his peers after a full and fair proceeding."

Barr continued, "The Justice Department upholds the rule of law — and we owe it to the victims and their families to carry forward the sentence imposed by our justice system."

The DOJ's announcement was significant, as capital punishments for federal crimes have not been carried out since 2003.

Also announced was a change in the methodology for lethal injection — from a three-drug cocktail to a single drug, pentobarbital.

The following are the five convicted criminals whose executions were announced in the press release:

Daniel Lewis Lee, a white supremacist who murdered a family of three — including an eight-year-old girl. Lee shot his victims with a stun gun, covered their heads in plastic bags and duct tape, weighed them down with rocks and dropped them in a river. The father who was murdered, William Mueller, was a federal firearms licensee.

In 1999, a jury in a federal court in Arkansas found Lee guilty of multiple charges, and he was given the death sentence.

Lezmond Mitchell stabbed to death a 63-year-old grandmother and had her 9-year-old granddaughter sit near the lifeless body in the car for a 30–40 mile drive. He then slit the girl's throat twice and pummeled her head with 20-pound rocks. He was found guilty in a U.S. district court in Arizona of a slew of charges in 2003 and was sentenced to death.

Wesley Ira Purkey raped and murdered a 16-year-old girl, then dismembered her body, burned it and dumped it in a septic pond. Purkey was also convicted in a state court of beating an 80-year-old woman to death with a hammer. A jury in federal court in 2003 found Purkey guilty of kidnapping a child, resulting in the child's death, and sentenced him to death.

Alfred Bourgeois beat to death his own 2-and-a-half-year-old daughter at the Naval Air Station in Corpus Christi, Texas. Family members testified in court that Bourgeois had been brutally abusing the little girl for six weeks leading up to the day he caused her death.

The girl's mother and older sister said Bourgeois whipped her with an electrical cord, spanked her with so much force that the belt broke, taped her mouth shut because she was screaming and forced her to drink his urine out of a bottle. An autopsy found more than 300 injuries in the two-year-old girl's body, including bruises, scars, whip marks and bite marks. A jury in a U.S. district court in Texas found Bourgeois guilty of a number of charges, and he received the death sentence.

Dustin Lee Honken shot and killed five people. His victims were two men who planned to testify against him regarding a previous crime, as well a mother and her two daughters ages 6 and 10. Honken was found guilty of multiple charges in 2004 at a district court in Iowa and was sentenced to death.

An article from Breitbart pointed out that each of these men was convicted of murdering a minor.

The Justice Department upholds the rule of law — and we owe it to the victims and their families to carry forward the sentence imposed by our justice system.

Cardinal Blase Cupich of the Chicago archdiocese slammed the DOJ's renewal of capital punishment, saying on Twitter on Thursday, "Today, Attorney General William Barr announced that he was reversing a moratorium on the federal death penalty. This decision is gravely injurious to the common good, as it effaces the God-given dignity of all human beings, even those who have committed terrible crimes."

Today, Attorney General William Barr announced that he was reversing a moratorium on the federal death penalty. This decision is gravely injurious to the common good, as it effaces the God-given dignity of all human beings, even those who have committed terrible crimes.

According to Catholic tradition, the state has the right to execute those who commit particularly egregious crimes, as an act of justice and to protect society from further crimes. This is stated by St. Augustine of Hippo, the Catechism of the Council of Trent and other sources.

In recent decades, some Church leaders have been inclined to say that the death penalty should be limited in the modern era, due to changes in penal systems that render it no longer necessary to protect society from further crimes.

Then, in May 2018, Pope Francis unveiled a controversial edit to the Catechism of the Catholic Church, making it say that capital punishment is "inadmissible." If "inadmissible" is taken to mean "intrinsically immoral," critics say, then this contradicts Catholic tradition.

At their meeting in June this year, the U.S. bishops' conference officially approved Francis' revision of the Catechism. 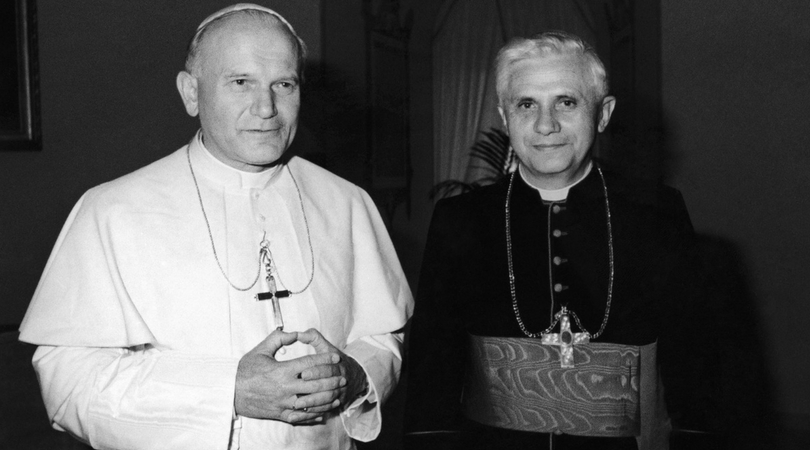 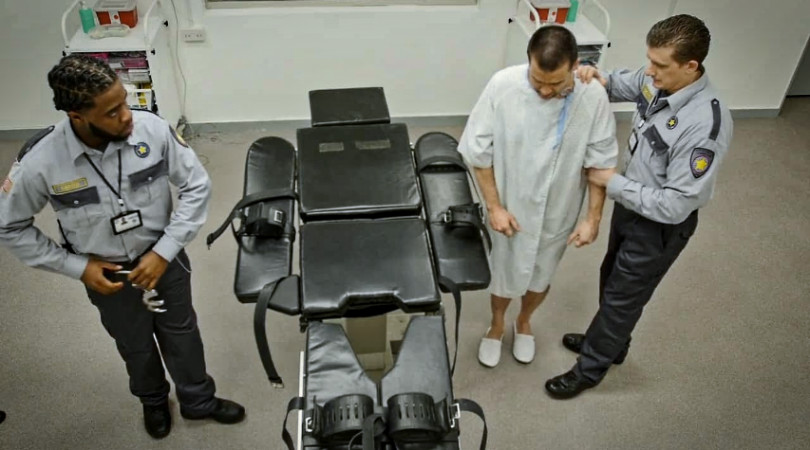 Watch
Can Catholics Support the Death Penalty?
By Rodney Pelletier   •   0 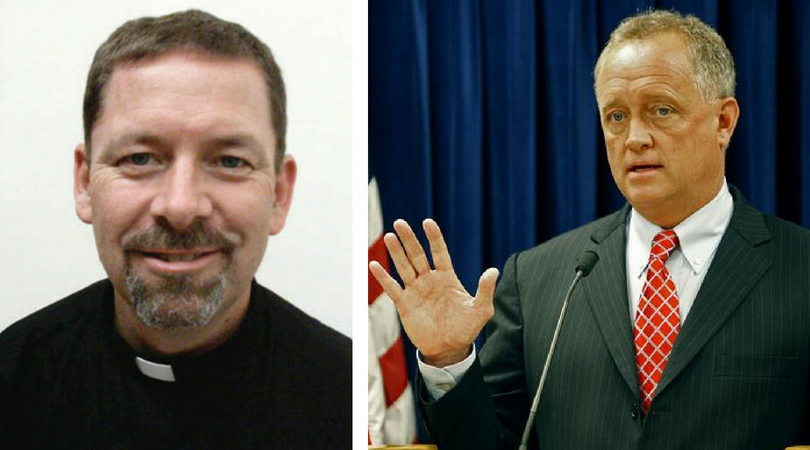