UPDATE, Dec. 11, 2017: The D.C. Circuit Court of Appeals has rejected the Trump administration's petition to delay the entry of so-called transgenders into the military.

WASHINGTON (ChurchMilitant.com) - The Trump administration is fighting federal courts to keep so-called transgenders out of the U.S. military.

In the latest battle between the executive and legislative branch of the government, the Trump administration is seeking an extension to a November federal court decision ruling the Pentagon must accept transgender personnel in the military after January 1, 2018.

President Trump announced on Twitter on July 26 that "the U.S. government will not accept or allow transgender individuals to serve in any capacity in the U.S. Military," adding, "Our military must be focused on decisive and overwhelming victory and cannot be burdened with the tremendous medical costs and disruption that transgenders in the military would entail."

He formalized his directive in August by handing it to U.S. Secretary of Defense James Mattis who released a memo asserting, "The department will carry out the president's policy direction, in consultation with the Department of Homeland Security."

It goes on, "As directed, we will develop a study and implementation plan, which will contain the steps that will promote military readiness, lethality and unit cohesion, with due regard for budgetary constraints and consistent with applicable law."

He announced he would need six months to further examine how to implement Trump's policy.

The department will carry out the president's policy direction, in consultation with the Department of Homeland Security.

In June 2016, the Obama administration issued an order directing that transgenders be accepted into the military. It caused havoc, however, with leaders, scrambling and unsure as to how current guidelines are to be implemented.

Officials in the Army and Air Force sought a six-month delay, asking for a trial period of one year to see if the policy is in the best interests of the military and transgender personnel.

Although it takes years to test military equipment, tactics and policies to ensure they are in the best interest of the U.S. government, all branches of the military were given only 12 months to implement new transgender guidelines.

It was reported earlier that military sources were claiming insurmountable obstacles to the Obama mandate. A source told Military Times, "It's not that we're unsupportive or unwilling to implement it, just that there were administrative matters to be addressed."

"We had several questions for the Office of the Secretary of Defense," he went on, "seeking clarification on aspects of the policy that have not been addressed yet."

Trump has asserted he has the authority to make the determination "as President and as Commander in Chief of the Armed Forces of the United States" and under the 2nd article of the U.S. Constitution. 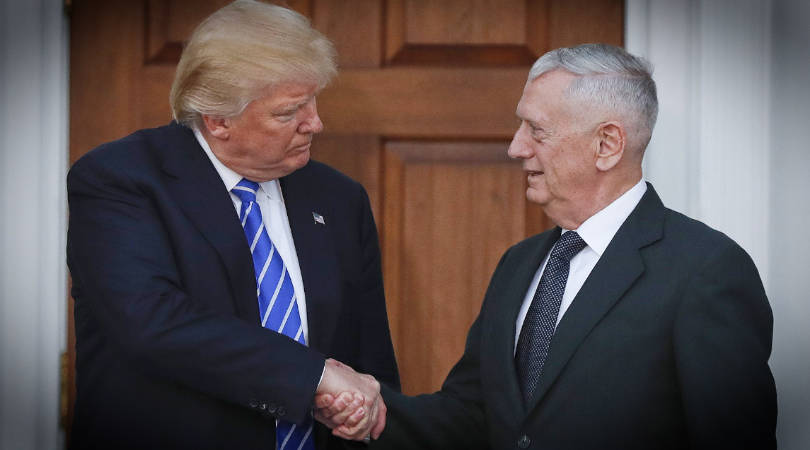 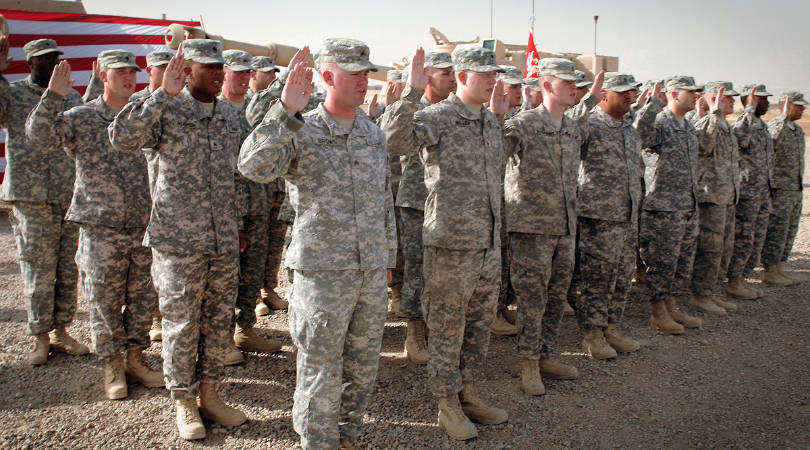 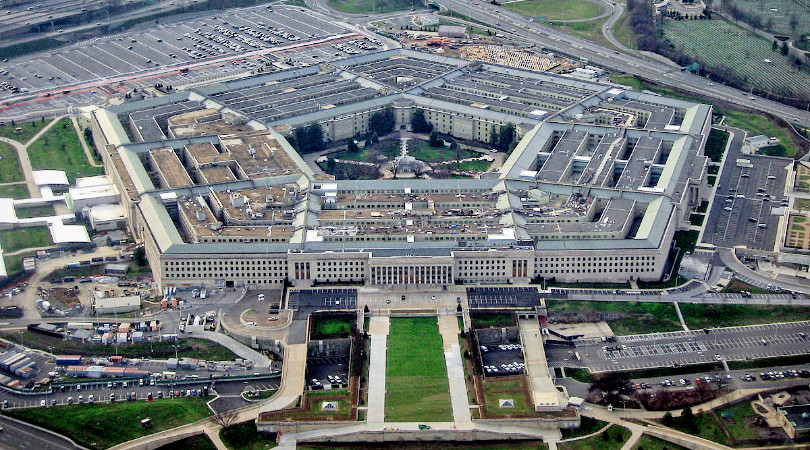