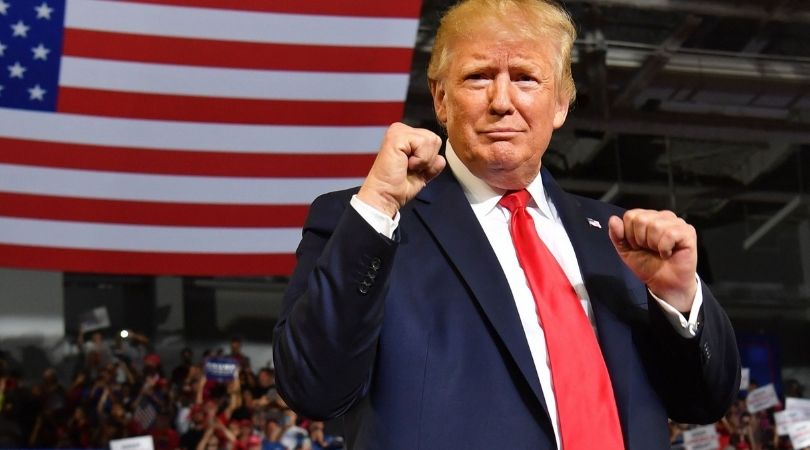 "I will soon sign an executive order establishing a national commission to promote patriotic education," Trump announced Thursday in a speech at the National Archives. "It will be called the '1776 Commission.'"

The 1619 Project teaches children a historically inaccurate account of our nation's history. Federal funding should not go towards schools that teach flawed and inaccurate curriculum in classrooms. We should be able to acknowledge the stains on our nation's history while still continuing to celebrate the good our country has done.

Used in roughly 4,500 classrooms throughout the country, the website for the 1619 Project describes the initiative as "an ongoing initiative from The New York Times Magazine that began in August 2019, the 400th anniversary of the beginning of American slavery."

The endeavor, according to the site, "aims to reframe the country's history by placing the consequences of slavery and the contributions of black Americans at the very center of our national narrative."

"Not a single cent of federal funding should go to indoctrinate young Americans," said Cotton.

At the speech in which he announced the upcoming commission, Trump explained:

Our mission is to defend the legacy of America's founding, the virtue of America's heroes and the nobility of the American character. We must clear away the twisted web of lies in our schools and classrooms and teach our children the magnificent truth about our country. We want our sons and daughters to know that they are the citizens of the most exceptional nation in the history of the world.

On this very day in 1787, our Founding Fathers signed the Constitution at Independence Hall in Philadelphia. It was the fulfillment of a thousand years of Western civilization. Our Constitution was the product of centuries of tradition, wisdom and experience. No political document has done more to advance the human condition or propel the engine of progress.

Trump decried attempts playing out to remake America into something drastically different than what the founders intended. At present, he said, "a radical movement is attempting to demolish this treasured and precious inheritance. We can't let that happen."

"Left-wing mobs have torn down statues of our founders, desecrated our memorials and carried out a campaign of violence and anarchy. Far-left demonstrators have chanted the words 'America was never great,'" he lamented.

Our mission is to defend the legacy of America's founding, the virtue of America's heroes and the nobility of the American character.

"The Left has launched a vicious and violent assault on law enforcement — the universal symbol of the rule of law in America," he added. "These radicals have been aided and abetted by liberal politicians, establishment media and even large corporations."

Trump said the 1776 Commission "will encourage our educators to teach our children about the miracle of American history and make plans to honor the 250th anniversary of our founding. Think of that — 250 years." 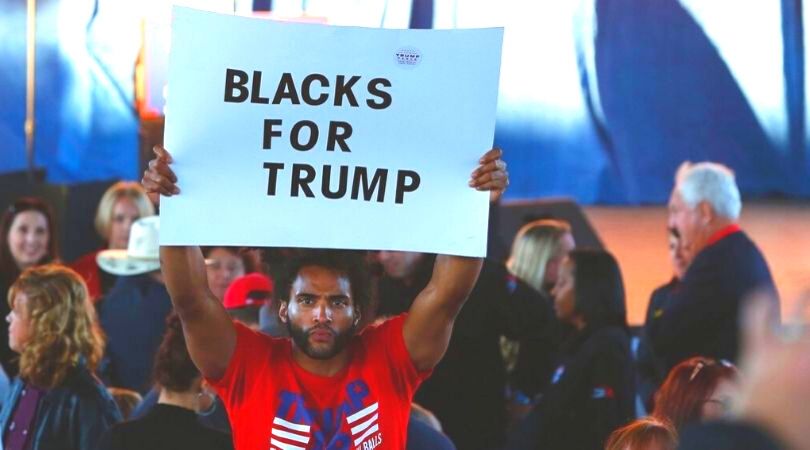 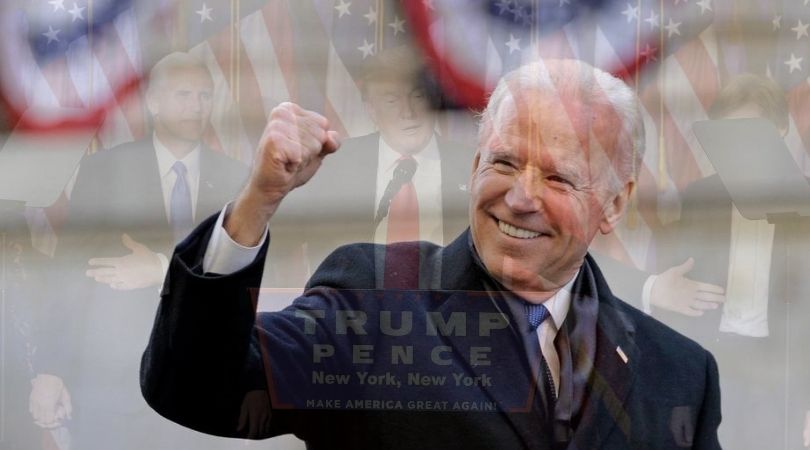