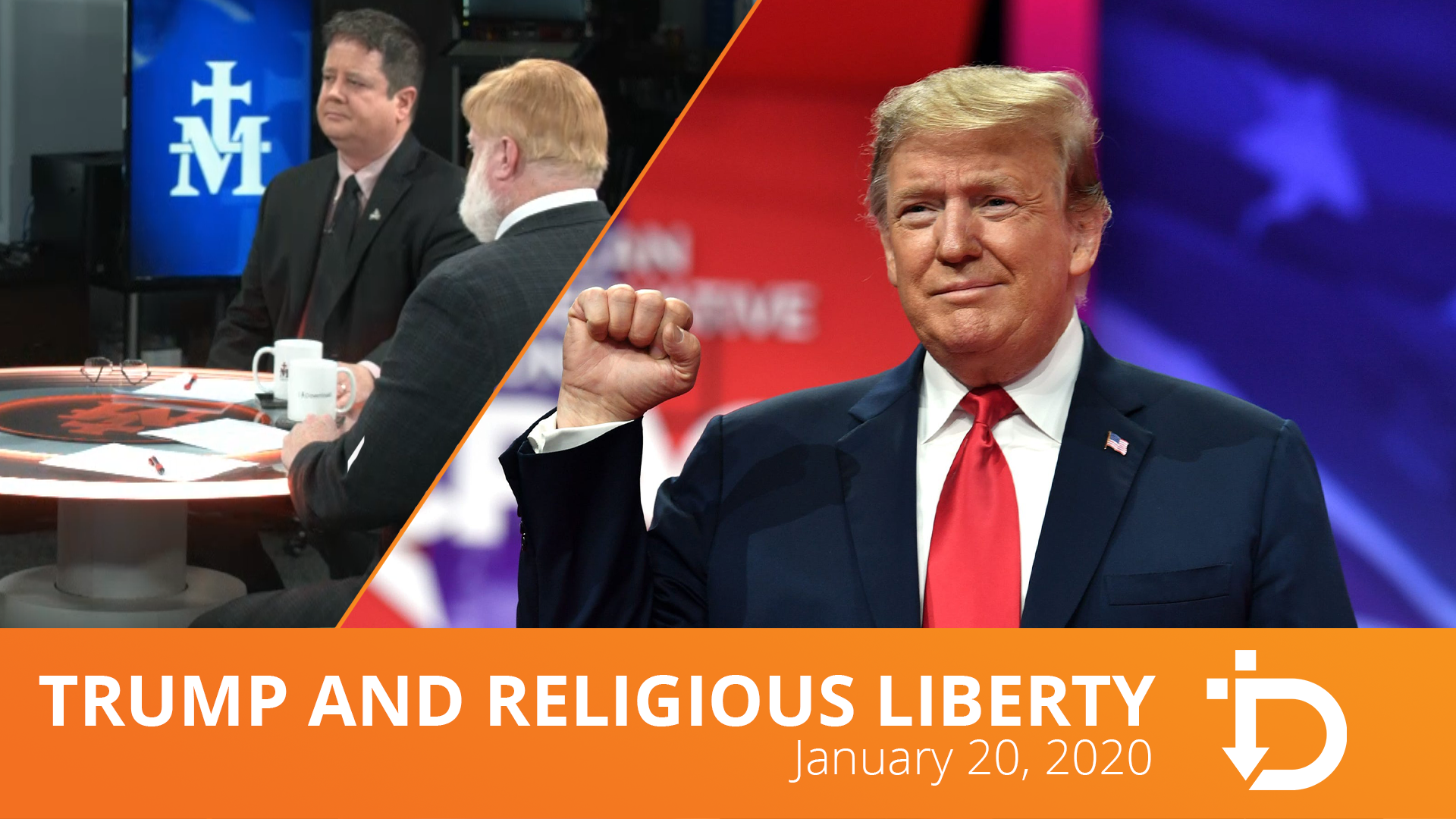 Fighting the liberal attack on God

President Donald Trump has been spending a portion of his three years in the Oval Office to regain religious liberties for persecuted Christians in the United States.

In the eight years of the Obama administration, religious liberty took several hits with his aggressive push of LGBT ideology both in government and in schools. During his watch, the U.S. Supreme Court legalized so-called same-sex marriage with its disastrous 2015 ruling Obergefell v. Hodges.

A massive public lawsuit was also filed after Democrat lawmakers rammed through legislation booting millions of people out of their more affordable healthcare and forcing religious organizations to pay for employees' contraception.

In 2015, Joseph and Melissa Klein, owners of Sweet Cakes by Melissa, were fined $135,000 and were issued a gag order for refusing to cater to a lesbian "wedding" based on their sincerely held religious convictions.

Homosexual activist and Oregon Labor Commissioner Brad Avakian levied the heavy penalty on the small family-run business, claiming they inflicted emotional and psychological damage on the lesbian couple to whom they denied service.

After the Kleins gave an interview to a conservative media outlet, maintaining they would fight the charges, Avakian imposed a gag order:

The Commissioner of the Bureau of Labor and Industries hereby orders [Aaron and Melissa Klein] to cease and desist from publishing, circulating, issuing or displaying, or causing to be published … any communication to the effect that any of the accommodations … will be refused, withheld from or denied to, or that any discrimination be made against, any person on account of their sexual orientation.

Then, in December 2015, the State of Oregon seized the Kleins' three bank accounts, rendering them destitute.

While there are campaign promises President Trump has not fulfilled, he's become the most pro-life president in U.S. history and is on his way to adding religious liberty to that title.

To hear more about the importance of protecting faith-based groups, watch The Download: Trump and Religious Liberty. 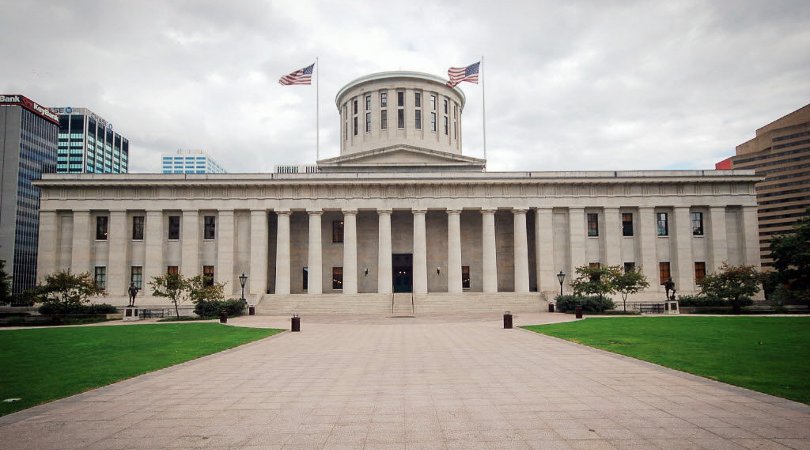