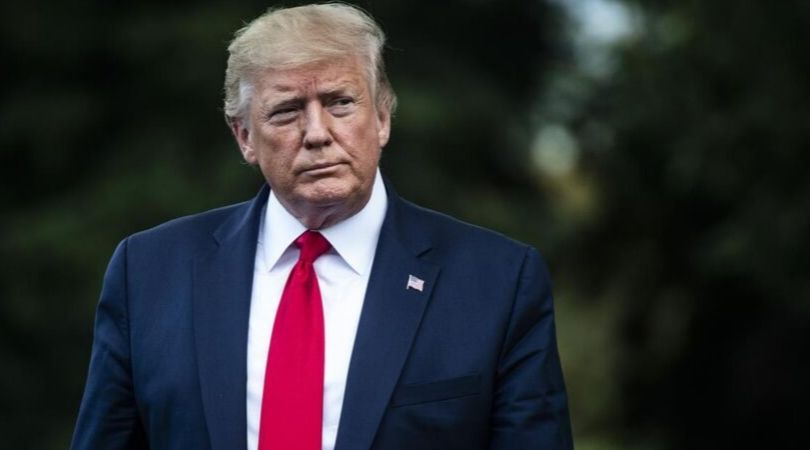 After many false alarms, Nancy Pelosi and the Democratic House of Representatives have decided to go forward with an impeachment inquiry. Needless to say, the Left is thrilled, but many others are left scratching their heads wondering what exactly the charge is.

The nation's economy seems to be doing well; Donald Trump has not gotten us stuck in a quagmire of a war nor unjustly interfered in the internal affairs of other nations, as did the Bush and Obama administrations before him. The Mueller investigation on Russian collusion did not conclude with any clarity that there was collusion or obstruction; and womanizing while in the White House has been non-existent, despite John F. Kennedy, Bill Clinton and others before him succumbing to this temptation in the most powerful office in the world.

The Constitution states that elected officials guilty of "treason, bribery or other high crimes and misdemeanors" may be impeached by Congress. Only two U.S. presidents have been officially impeached — Andrew Johnson and Bill Clinton — and neither was convicted by the Senate or removed from office.

Why is the political Left so hell-bent on uncovering some impeachable offense that will stick, with no probable cause or reasonable prompting?

Johnson was found to have abused his power by attempting to force out his secretary of war, Edwin Stanton, in 1867 for conspiring with his political enemies, and Clinton was impeached on perjury charges and obstruction of justice in 1998. No U.S. president has ever been impeached for reasons of treason or bribery. Richard Nixon resigned before his impeachment charge could go forward.

In contemporary times, impeachment inquiries have been based on public scandals. Nixon's ties to the Watergate break-in consumed the airwaves, as did Clinton's affair with White House intern Monica Lewinsky.

With Trump, however, no attempted public scandal seems to stick or find grounding, yet that has not stopped the mainstream media from probing and speculating on a daily basis. From the time he first took office, it seems the media with the Democratic Party have been diligently "colluding" to find high crimes and misdemeanors.

Even lifelong liberal Democrat and Hillary Clinton supporter Professor Alan Dershowitz stated unequivocally that there has been no probable cause to believe any crime has been committed by President Trump or his campaign.

Recognizing the hysteria of the Left on what seems like a witch hunt, Dershowitz reminds us of the infamous saying uttered by Lavrentiy Beria, the most ruthless secret police chief in Joseph Stalin's reign of terror: "Show me the man and I'll show you the crime." How many people, let alone presidents, have lived the kind of stellar lives that could withstand such scrutiny?

It is impossible, therefore, to avoid wondering why there has been such a media meltdown.

Why is the political Left so hell-bent on uncovering some impeachable offense that will stick, with no probable cause or reasonable prompting? There have been many answers to this question, but one seems rather clear.

The hysteria of the past three years has had one main objective: Weaken Trump before Ruth Bader Ginsburg dies. The biggest prize of secular progressivism is at stake: abortion.

Donald Trump is no angel; and with all the 24–7 scrutiny of those probing they may indeed find something that is worth impeachment. Nonetheless, he has done more for the cause of life, marriage and religious liberty than any president since the secular onslaught took America by storm in the 1960s.

The swamps in both the Church and the world need to be drained.

Weaken Trump and he is unlikely to win re-election, allowing a President Elizabeth Warren or a President Joe Biden to appoint activist judges to the Supreme Court that are willing to continue the devil's agenda of prenatal genocide and the falsification of marriage. Trump is seen as a nuisance getting in the way of our nation's self-destruction.

As the devil and his minions (demonic and human) delight over the blood of more than a million innocent children each year in the United States, our national self-destruction coincides with the weakening of the devil's arch-enemy, the Church. Sadly, paralleling the appointment of liberal activist judges, there has been infiltration of sodomites and molesters in high places within the Church, keeping priests and catechists silent on the day's most crucial issues for the salvation of souls.

This has rendered Her impotent against the great anti-life movement of our time, beginning with contraception and continuing with abortion, with an eye toward euthanasia and beyond.

The swamps in both the Church and the world need to be drained.

Standing up for the truth despite its consequences can no longer be seen as an option. A president willing to stand up to the liberal elite and their globalist, Culture of Death agenda is not something the Left is used to, and it seems like it may be too much for them to take. 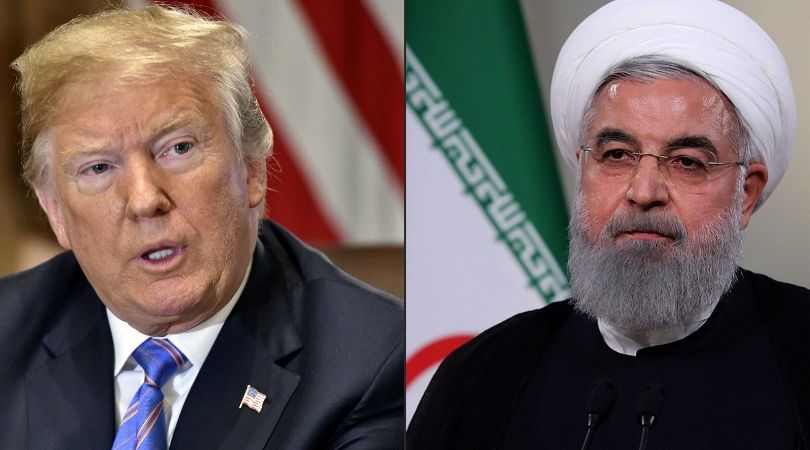 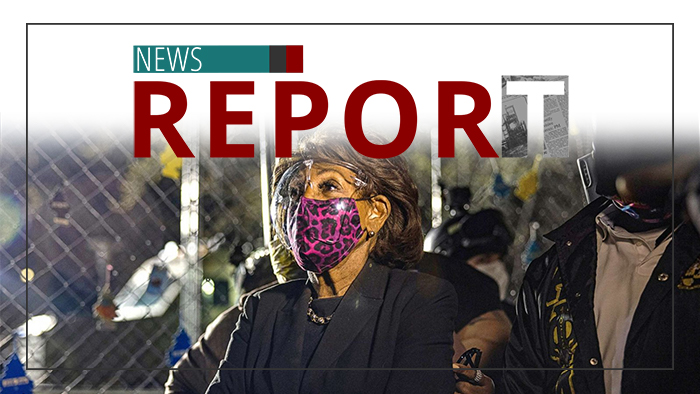