Trump: I Rely on God Even More

"The office is so powerful that you need God even more"

WASHINGTON (ChurchMilitant.com) - President Donald Trump is admitting he turns to God much more now that he is president.

"The office is so powerful that you need God even more because your decisions are no longer, 'Gee, I'm going to build a building in New York,' or 'I'm going to do this,'" Trump told Christian Broadcasting Network (CBN) Friday. "These are questions of massive life and death, even with regard to healthcare."

"There's almost not a decision that you make when you're sitting in this position that isn't a really life-altering position," he continued. "So God comes into it even more so."

The explicit mention of God has made a resurgence in the White House, starting with Trump's inaugural speech, where he offered closing remarks invoking Our Lord:

He has also surrounded himself with people of faith, including Counselor to the President Kellyanne Conway and Press Secretary Sean Spicer.

"Faith plays a minute-by-minute part of my life. It is constant," the married mother of four once said. "I do believe that God placed me in this position at this time to do my small part to create an environment to allow Mr. Trump to flourish and to help to create a campaign structure with our fabulous team."

And Spicer has said of his new role in the White House, "I'm going to look to God every day to give me the strength to do what's right. That's all you can ask for is to get up and to say 'Can I do the right thing?' Help guide me and ask Him for strength."

"We don't know what God's plan is at any time," he added, "but we know that He has one for each of us, and I'm honored that He's chosen me to be part of this adminstration, and serve this nation hopefully to make it a better place."

In the same interview with CBN, Trump reiterated his distrust of the media, echoing the words of Chief Strategist Steve Bannon, who called the media the "opposition party" in an interview with the New York Times.

"Now the media is on the opposition party's side, and I actually said to myself, 'They treat me so unfairly it's hard to believe that I won. But the fortunate thing about me is I have a big voice; I have a voice that people understand."

"The media is a disgrace," he added, citing the biased coverage of The New York Times, which had to apologize to its audience for failing to have covered the election accurately. 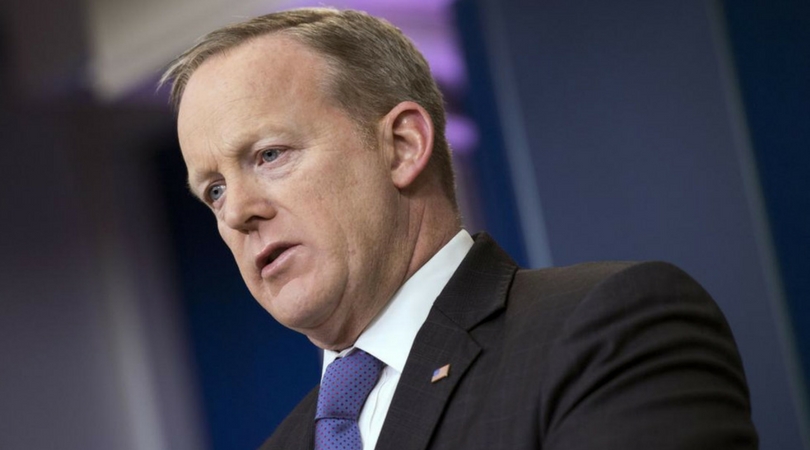 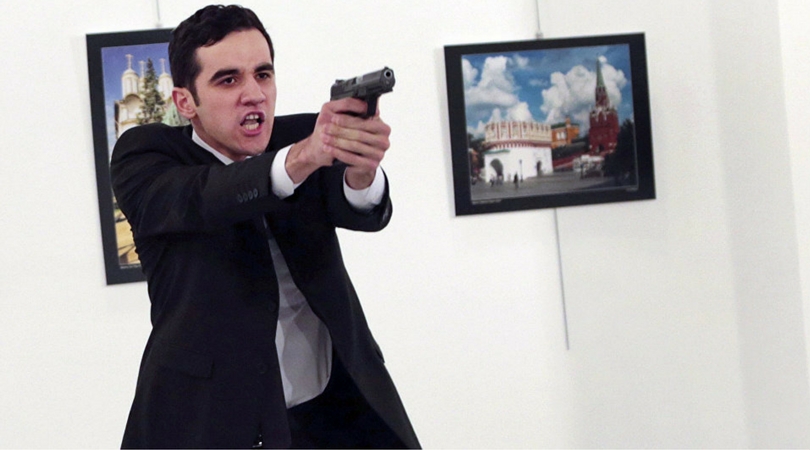