SOUTH BEND, Ind. (ChurchMilitant.com) - Breaking a 56-year-old tradition, the University of Notre Dame will not be inviting President Donald Trump to give the commencement speech this year. Instead, Vice President Mike Pence has agreed to give the address — a move sure to anger liberals.

The decision comes after student protests by liberal activists, as well as a university-wide petition. On February 28, about 30 people attended a rally sponsored by the College Democrats, Diversity Council and We Stand For protesting Trump. At the time, Jenkins had not yet decided whether he would invite Trump to speak.

Since Trump's election in November, Democrats across the nation have been protesting against the new president, sometimes resulting in violence and destruction of property. On March 4 a Trump supporter — an elderly man — was pepper sprayed by protesters on the campus of UC-Berkeley. Other protesters at the same event were arrested for assault and were found to have pipes, baseball bats and 2x4 boards used to beat people.

Beginning with President Dwight Eisenhower in 1960, six U.S. presidents have given the keynote speech at the commencement ceremony at the prestigious Catholic university. Trump, for the first time since the start of this tradition, will not be one of them. Pence will be the first U.S. vice president to address graduates — an event that is itself controversial, given his strongly pro-life, pro-family policies.

While it is customary for the university to invite sitting presidents for the ceremony, Fr. John Jenkins, Notre Dame's president, expressed hesitation in December over the possibility of inviting Trump.

Jenkins commented, "I do think the elected leader of the nation should be listened to. And it would be good to have that person on the campus — whoever they are, whatever their views."

He added, "At the same time, the 2009 commencement was a bit of a political circus, and I think I'm conscious that that day is for graduates and their parents — and I don't want to make the focus something else."

He was referring to the time President Obama gave the keynote speech in 2009, garnering massive protest and criticism — some of it from the bishop of Fort Wayne-South Bend, John D'Arcy, himself, who refused to attend owing to Obama's "long-stated unwillingness to hold human life as sacred."

It was this event, in fact, that caused Church Militant's Michael Voris to change the organization's perspective — from strictly catechetical shows or shows that focused on troubles outside the Church to an examination of problems within the Church that could have led America's premier Catholic university honor the most radically pro-abortion, pro-homosexual president in the history of the nation, while arresting faithful, pro-life Catholics for their witness on campus.

Jenkins recent, however, praised Vice President Pence, a man whom liberal progressives consider to be just as bad as Trump.

"It is fitting that in the 175th year of our founding on Indiana soil that Notre Dame recognize a native son who served our state and now the nation with quiet earnestness, moral conviction and a dedication to the common good characteristic of true statesmen," he commented. "With his own brand of reserved dignity, Mike Pence instilled confidence on the state level then, and on the world stage now. We are proud to welcome him to represent the new administration."

While thousands of people protested Obama's presence at Notre Dame in 2009, it's quite possible that protest crowds for the 2017 commencement may surpass them. 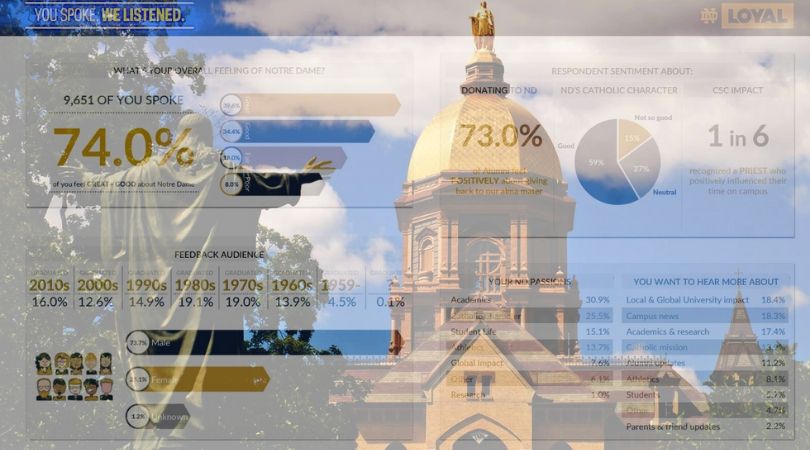 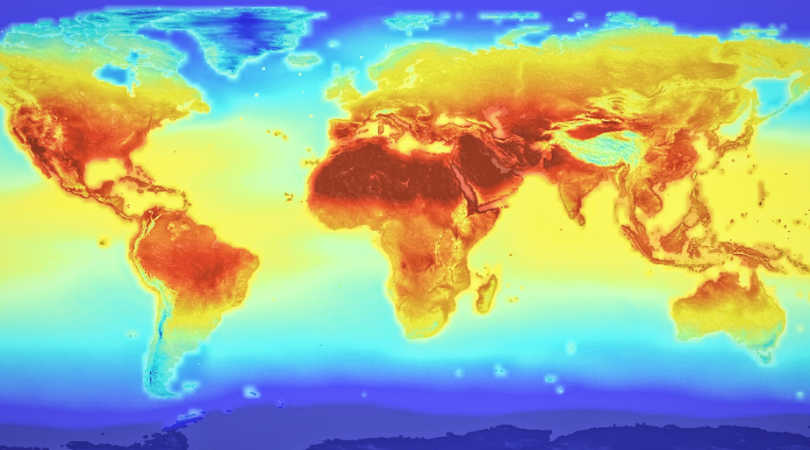 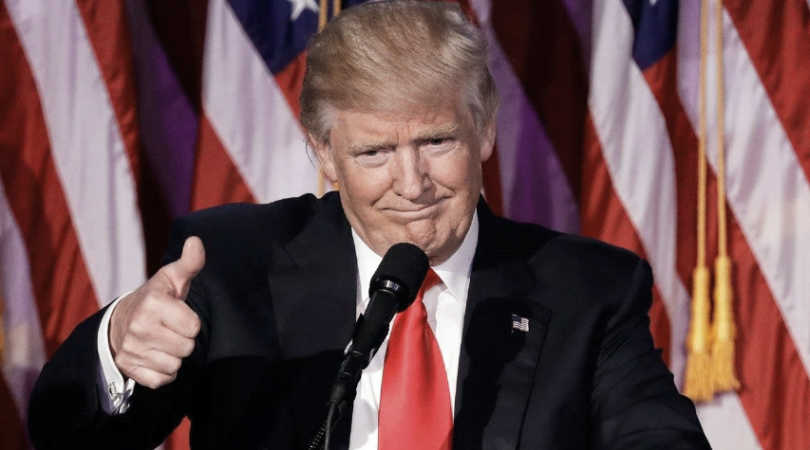