He made the announcement Saturday evening in the Rose Garden to a standing ovation, with Barrett accompanied by her husband and seven children. Maureen Scalia, widow to Justice Antonin Scalia, for whom Barrett served as law clerk, was also present.

"Law and order is the foundation of the American system of justice," said Trump. "No matter the issue, no matter the case before her, I am supremely confident Judge Amy Coney Barrett will issue fair rulings based on the law."

He also hinted at the difficult confirmation battle ahead, and made a plea to Democrats "to refrain from personal or partisan attacks."

Barrett took to the podium to thank the president, promising to carry out her duties faithfully.

In an ode to her mentor Scalia, she said of her judicial philosophy, "The law must be applied as written. Judges are not policy makers."

She taught at Notre Dame Law School for 15 years, and was among hundreds of signatories to a 2012 letter objecting to an accommodation in the HHS Contraception Mandate in Obamacare, described as an "assault on religious liberty and the rights of conscience" of religiously affiliated employers.

Her prolific writings and jurisprudence embody an originalist approach to the Constitution, and a rejection of the activist model followed by jurists who fail to separate personal preference or political ideology from law.

"A judge is obligated to apply the law as it is and not as she wishes it would be," said Barrett at a 2019 speech at Hillsdale College. "She's obliged to follow the law even when her personal preferences cut the other way, or when she will experience great public criticism for doing so."

Barrett has been a member of the influential Federalist Society, founded in 1982 and describing itself as "a group of conservatives and libertarians dedicated to reforming the current legal order."

A Catholic mother of seven, with two children adopted from Haiti and one child with Down Syndrome, the 48-year-old is hailed by conservatives and liberals alike as a person of integrity and intelligence.

When she was nominated in 2017 for the 7th U.S. Circuit Court of Appeals, every law clerk who served at the Supreme Court during Barrett's time there in 1998 — including clerks for Justices Ruth Bader Ginsburg and Stephen Breyer — wrote a letter supporting her nomination.

"Professor Barrett is a woman of remarkable intellect and character. She is eminently qualified for the job," the letter states. "This view is unanimous — every law clerk from October Term 1998 has joined this letter."

Barrett is careful, conscientious, civil, and charitable, and blessed with an unusual combination of decency, grace under pressure, kindness, rigor, and judgment. If nominated and confirmed, she would be an outstanding justice, committed to the rule of law and to the faithful performance of her judicial duty.

Professor Carter Snead, also of Notre Dame Law School, recently said of her, "She puts people at ease because she always puts the needs of other people, and that includes students, in front of her own — which is very unusual in the world of people who perform at the level she does."

And former student Laura Wolk, the first blind woman to clerk on the Supreme Court, credits her success to Barrett, while defending her former professor's Catholic faith: "The warmth and compassion that Judge Barrett has shown me on so many occasions flow from the same wellspring of faith for which she is now so excoriated."

The landmark 1973 Roe v. Wade case will be front and center in the confirmation battle.

Unlike Trump's previous nominee, Brett Kavanaugh, who was replacing the moderate Justice Anthony Kennedy, Barrett would be filling the seat of liberal icon Ruth Bader Ginsburg, who devoted her judicial career to advancing abortion from the bench. And it is the right to abortion the Left finds under greatest threat with Barrett's nomination.

While Barrett is a devout Catholic and pro-life, she has made clear she will not approach the Constitution from an ideological standpoint. An acknowledged originalist, she believes the historical context and meaning of the Constitution must be taken into account in its interpretation; but she also recognizes the role of stare decisis (precedent).

Even so, she has clarified that precedent — especially when it is bad law — is not insurmountable. And Roe is widely criticized by conservative and liberal jurists alike as poorly reasoned and bad law.

Even Justice Ginsburg regretted the decision, saying of Roe that the Court had gone too far, "fashion[ing] a regime blanketing the subject, a set of rules that displaced virtually every state law then in force."

Roe's harshest critics, including Justice Clarence Thomas, have described the case as creating a right to abortion "out of whole cloth."

Barrett has signaled her own opinion that Roe is not beyond reversal.

"Our abortion precedents are grievously wrong and should be overruled," Thomas wrote in a scathing dissent in June Medical Services v. Russo (2020). "The idea that the Framers of the Fourteenth Amendment understood the Due Process Clause to protect a right to abortion is farcical."

Barrett has signaled her own opinion that Roe is not beyond reversal.

"Stare decisis is not a hard-and-fast rule in the Court's constitutional cases, and the Court has not been afraid to exercise its prerogative to overrule precedent," she wrote in a 2013 Texas Law Review article. "Moreover, members of the public (and particularly elites) regularly argue that the Court should overrule certain of its cases."

"If anything, the public response to controversial cases like Roe reflects public rejection of the proposition that stare decisis can declare a permanent victor in a divisive constitutional struggle rather than desire that precedent remain forever unchanging," she added.

Barrett's supporters are bracing for a difficult confirmation battle, with questions that will likely swirl around her faith and how it may impact her rulings from the High Court bench. 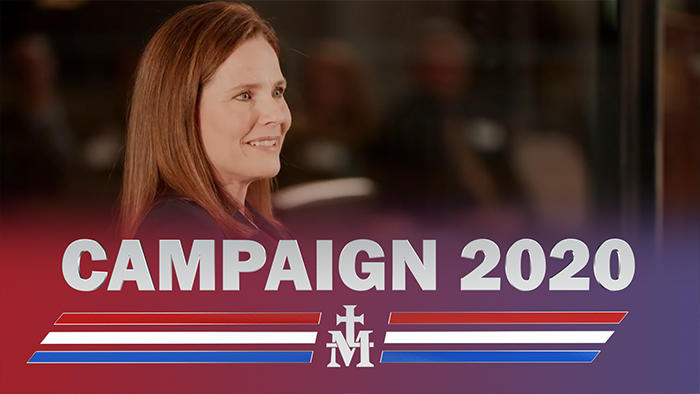 Watch
Who Is Amy Coney Barrett?
By Christine Niles   •   0 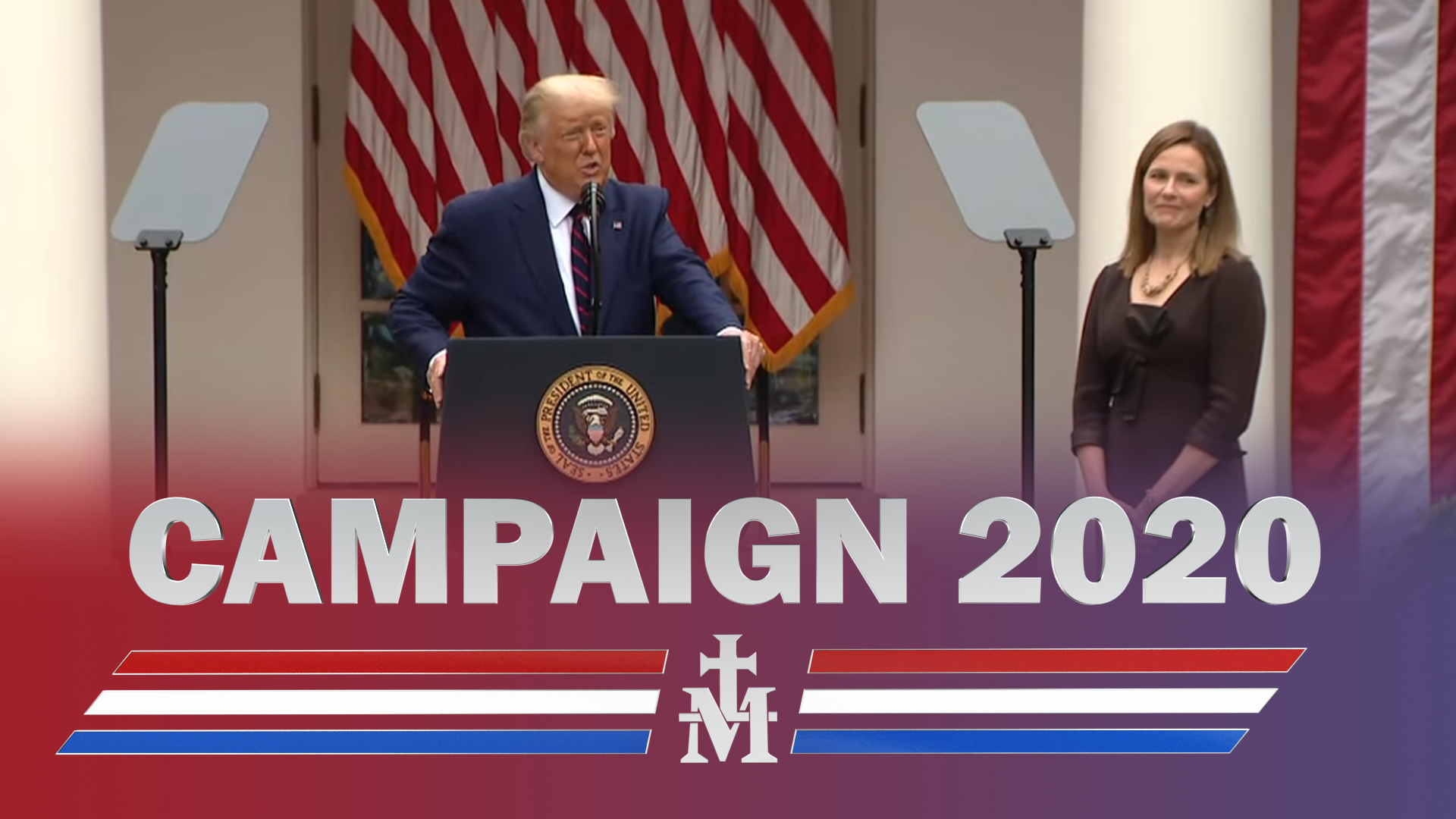