The Justice and Education Departments submitted its guidance Wednesday night, which reads, "In these circumstances, OCR (the Education Department's civil rights office) and DOJ have decided to withdraw and rescind the above-referenced guidance documents in order to further consider the legal issues involved."

Obama's transgender mandate caused a tidal wave of litigation after it threatened to withdraw billions in federal funding to public schools if they refused to accommodate transgender students.

"A school may not require transgender students to use facilities inconsistent with their gender identity," the May 13 letter stated, "or to use individual-user facilities when other students are not required to do so."

Nearly half of the states sued the administration as a result. "The recent action by these two federal agencies to require showers, locker rooms, and bathrooms be open to both sexes based solely on the student's choice, circumvents this established law" and ignores "the appropriate legislative process to change the law," said Doug Peterson, attorney general for Nebraska.

The draft document from the Trump administration would nix Obama's interpretation of "gender identity" that his administration read into the 1972 Title IX nondiscrimination legislation that governs school funding. The draft would reset this novel basis of sexual discrimination back to its original, plain understanding of "biological sex."

The draft document set to be rolled out by the Trump administration purportedly says that reading "gender identity" into Title IX legislation has "given rise to significant litigation" and has confused educators who have "struggled to understand and apply" the previous guidance.

Following revelations that the White House will replace "gender identity" with "biological sex" when interpreting Title IX, Mara Keisling, executive director of the National Center for Transgender Equality, commented, "We are hearing that it will be rescinded today." 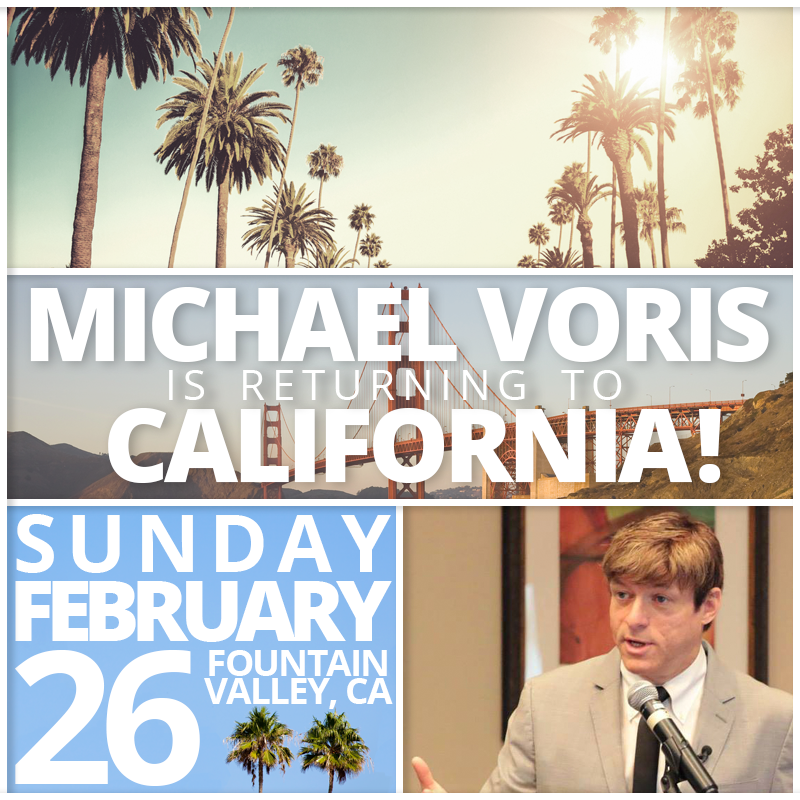 The move by the White House comes in the wake of a motion filed by the Trump administration February 10 with the 5th U.S. Circuit Court of Appeals effectively keeping in place a nationwide injunction that blocked Obama's transgender bathroom "guidance" until the Supreme Court addresses the issue in March. A challenge to the injunction late last year by the Obama administration had been scheduled to go before the court last week but was canceled by the filing.

The filing by the White House left standing a nationwide injunction penned last August by U.S. District Judge Reed O'Connor in Austin, Texas, in the wake of 23 states suing the federal government over its attempt to push the transgender bathroom mandate on their public schools. The injunction blocking the guidance in all states was in place until the case could be heard by the U.S. Supreme Court.

In his ruling last August, Judge O'Connor affirmed that the meaning of the word "sex" in Title IX regulation is "not ambiguous," and that it refers to biological sex, not to "gender identity."

"It cannot be disputed that the plain meaning of the term sex as used ... following passage of Title IX meant the biological and anatomical differences between male and female students as determined at their birth," he wrote. 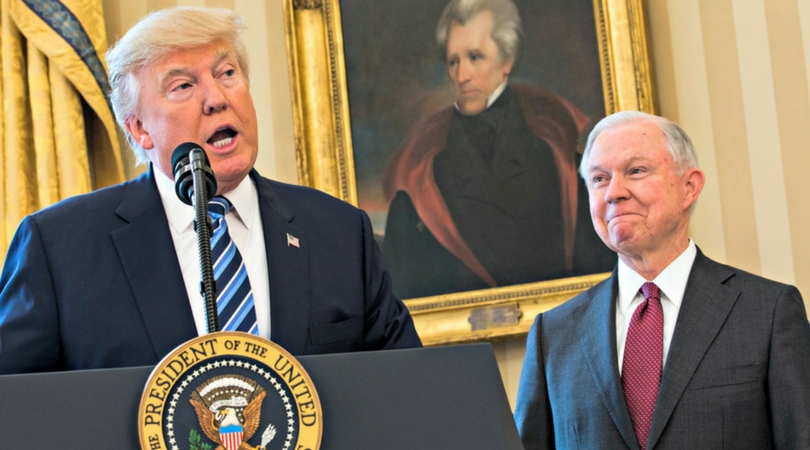 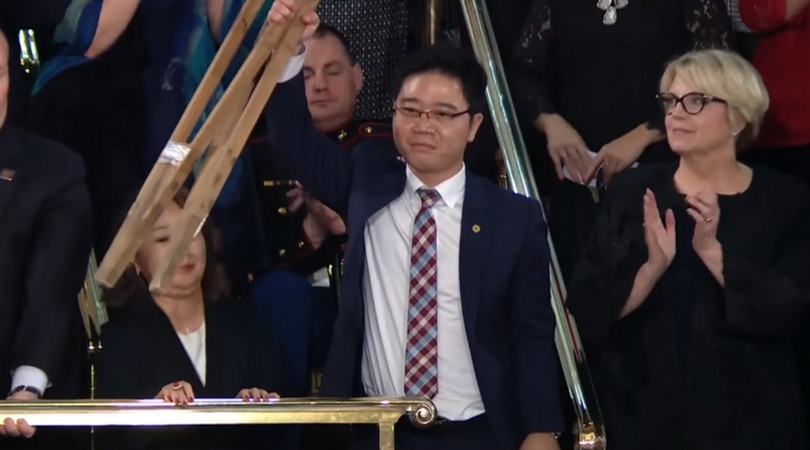 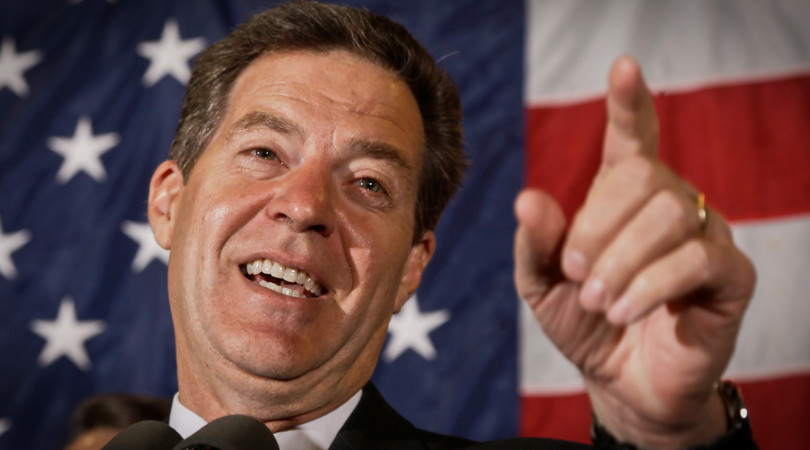