"I don't know if you can prove that they're Christian"

Following the November 13 terrorist attacks on Paris where Islamic State (IS) militants killed 129 people, many have said accepting Syrian refugees escaping IS is an endangerment to national security, claiming members of IS may pose as refugees to enter the country. At least one of the terrorists behind the Paris attacks pretended to be a Syrian refugee to gain access to the country.

More than half of state governors in the United States have refused to accept anymore Syrian refugees as a consequence, and several more are still considering this route.

However, Republican presidential candidates Jeb Bush and Ted Cruz have proposed accepting Syrian refugees, but only if they are Christian. In their opinion, this is a balanced approach that saves Christians fleeing genocide and ensures national security.

But during a rally Wednesday, Republican front-runner Donald Trump expressed doubts as to the practicality of this idea.

"Well, I don't know if you can prove that they're Christian," he objected. "How are you proving it?"

Even more to the point, Trump said that as president not only will he not accept Syrian refugees, but will deport those already in the nation.

Expressing the seriousness of his proposal and his zero-tolerance policy towards terrorists, Trump defended his earlier statement in the wake of the Paris attacks that the U.S. should "strongly consider" shutting down certain mosques.

When asked if Trump would seriously implement this as president, he responded:

Well, I would hate it do it, but it's something that you're going to have to strongly consider because some of the ideas and some of the hatred, the absolute hatred, is coming from these areas and, you know, in New York City as an example. We had a group of people, from what I understand, that really knew what they were doing, that were really studying the situation, and they're not doing that anymore. 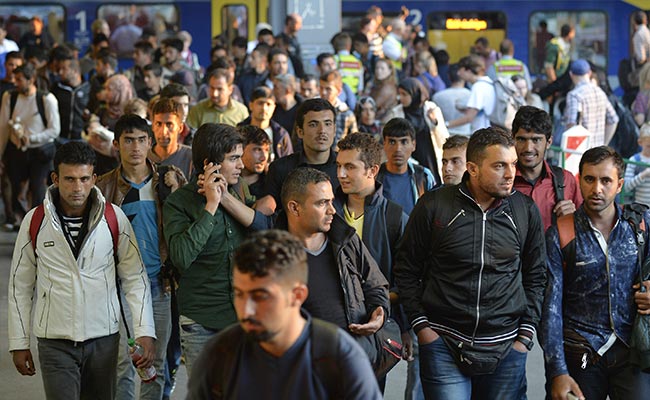 In Wake of Paris Terrorist Attacks, States Shutting Their Doors to Syrian Refugees
By Church Militant   •   0 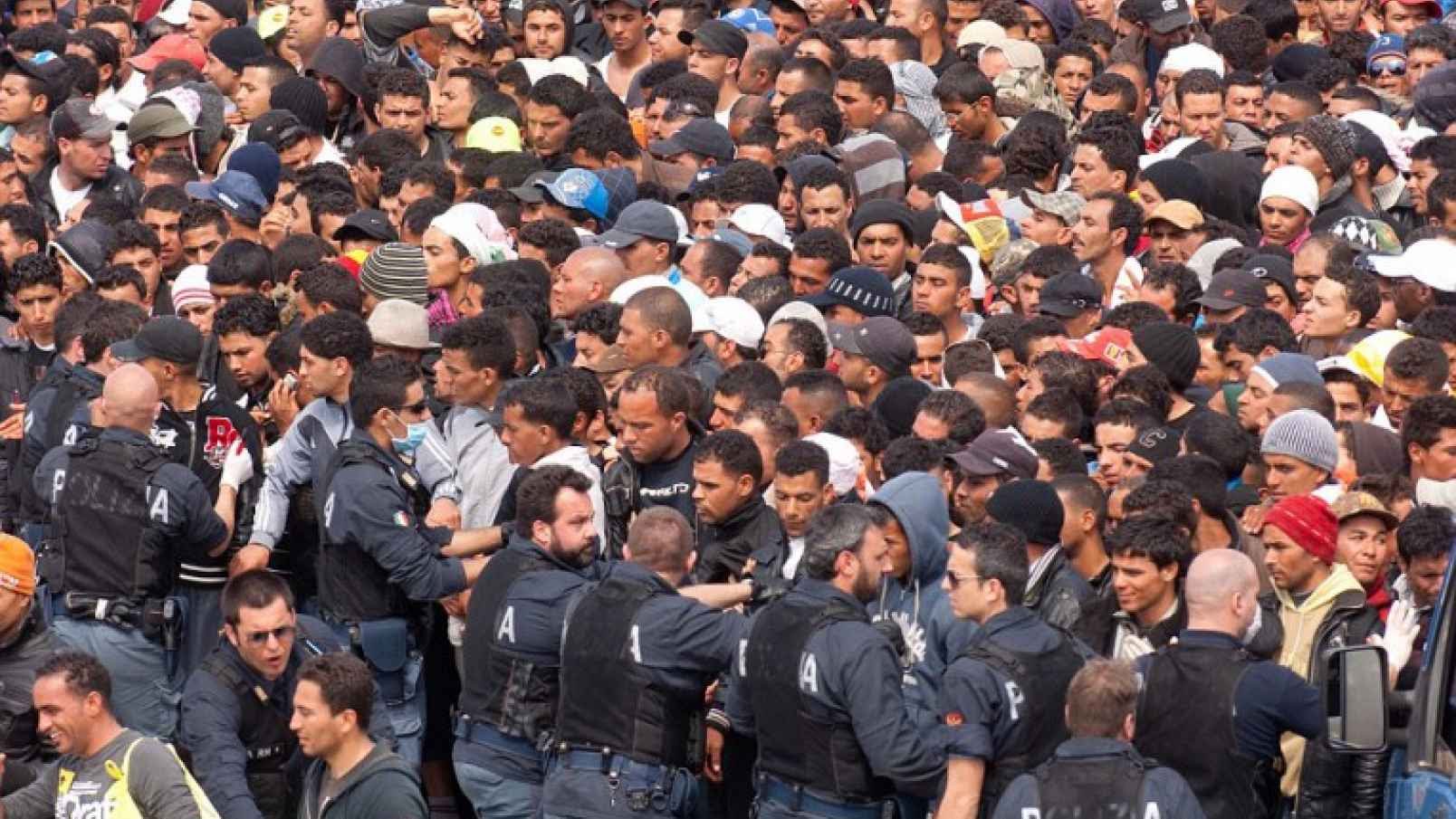