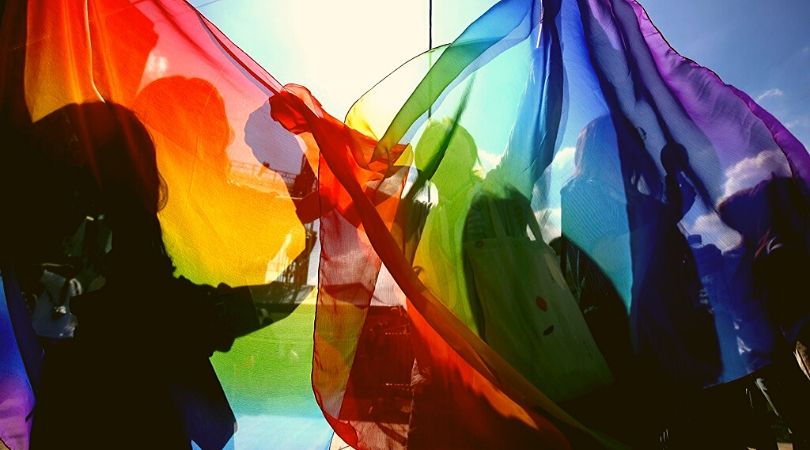 A victory for religious freedom, conscience rights and children

WASHINGTON (ChurchMilitant.com) - The Trump administration has rolled back a regulation that was put in place by former president Obama that in effect forced faith-based organizations to adopt and foster children to same-sex couples.

The new rule, proposed Thursday from the Department of Health and Human Services (HHS), would allow faith-based foster care and adoption services to receive federal funding — even if they turn away couples due to their religious beliefs.

This reverses an Obama administration regulation targeting religious organizations that do not include sexual orientation under their anti-discrimination protections, and makes it much more difficult to receive HHS grants.

The move angered the homosexualist lobby and progressive left, who argued the new regulation will decrease the number of available homes for children in need. But according to the Wall Street Journal and other indicators, this decrease actually occurred with the Obama regulation. By targeting Catholic and evangelical organizations, many have had to stop providing adoption services.

Adoption in the United States became an official legal process in the 1850s. Today around 135,000 children are adopted each year, the largest adoption number on record in the world. Forty percent of them come from the Foster Care system. The Catholic Church has been an integral player in the nation's adoption and foster care system from the beginning.

Catholic Charities, one of the biggest adoption agencies in the nation, through pressure from the Obama administration, has been forced in some area to stop their adoption and Foster Care services.

Nessel, who once referred to Catholic adoption agencies and their supporters as "hate mongers," had partnered with the ACLU to essentially force Catholic agencies to act against their beliefs or fold.

In defending her disparaging anti-Catholic comments in 2015, Nessel said that "a proponent of this type of bill would have to concede that [s/he] dislikes gay people more than [s/he] cares about the needs of foster care kids" and that "these types of laws are a victory for the hate mongers but again a disaster for the children and the state."

According to the United States Conference of Catholic Bishops (USCCB), "When placing children with couples, Catholic Charities ensures those children enjoy the advantage of having a mother and a father who are married."

The Catholic Church cannot alter her belief that according to the natural order as established by God, children are optimally served in a two-parent family with one man and one woman — the two halves of humanity. "Same-sex marriage" is not recognized as marriage by the Church.

The new rule, proposed Thursday from the Department of Health and Human Services (HHS), would allow faith-based foster care and adoption services to receive federal funding — even if they turn away couples due to their religious beliefs.

"Family structure matters", says Brad Wilcox of American Enterprise Institute, also the director of the National Marriage Project at the University of Virginia.

A study coauthored by Wilcox indicates that states with more married parents do better on a broad range of economic indicators, including upward mobility for poor children and lower rates of child poverty.

Boys in particular do much better when raised in a more traditional family environment, according to a new report from MIT, confirming Daniel Patrick Moynihan's ground breaking report back in 1965.

According to Catholic Answers: "There are many reasons that we could give, such as how studies show that same-sex relationships have negative effects on children, but suffice it to say the fundamental reason is that it presents the adopted child with a false view of human sexual relationships." It teaches a child that it's okay to have romantic relationships with members of the same sex." Further, it states "such relationships are contrary to our human good." Such is the language of hate to "LGBT" activists.