The president-elect has the chance to reshape American law

President-elect Donald Trump will immediately start reshaping the federal judiciary after his inauguration by nominating 107 judges to fill federal court vacancies. This is almost twice the number of vacancies President Obama inherited from President George W. Bush in 2008.

While many anxiously await Trump's replacement of the late Supreme Court Justice Antonin Scalia, they pass over the potential impact in the lower courts, where 107 judicial seats are in need of judges.

Elizabeth Wydra, president of the Constitutional Accountability Center, puts these judicial appointments in perspective: "It's often overlooked, but nominees to the lower courts ... are often one of the most important legacies a president leaves behind."

Supreme Court Justice Ruth Bader Ginsburg laid it out even more simply last summer: "I can't imagine what the country would be with Donald Trump as our president. For the country, it could be four years. For the Court, it could be — I don't even want to contemplate that."

Although the Supreme Court gets the most national attention, it hears the fewest number of cases compared to the other federal courts. Its nine justices accept fewer than 100 cases a year on appeal — only 10 percent of all petitions for certiorari.

The impact of the U.S. Circuit Courts of Appeal, directly under the Supreme Court, cannot be underestimated. The 13 U.S. Circuit Courts rule on 35,000 cases per year; considering Obama has stacked the courts with left-leaning appointments, their impact on shaping federal law is enormous. Here's a quick look at the make-up of the lower courts.

There are 179 judges who sit on the 13 U.S. Circuit Courts of Appeal. Each circuit has from six to 28 judges, including a chief judge who's typically chosen based on seniority. The chief judge in his respective circuit court assigns cases to be heard by a panel of three appellate judges per case.

Eleven of the 13 circuit courts review cases appealed from the far more numerous federal district courts below them, located in 11 regions covering the 50 states.

The 13th Circuit Court is the Federal Circuit, also located in our nation's capitol. It hears cases related to patent laws.

The district courts, directly below the Circuit Courts of Appeal, number 94 in all, with a total of 2,758 judges. Unlike circuit courts, which are appellate courts, district courts are where the case begins, and involve a trial by jury.

All federal judges — district, circuit court, and Supreme Court — are nominated by the president and must be confirmed by the Senate. Once confirmed, they have lifetime tenure.

In his two terms as president, Obama has seated a total of 329 left-leaning federal judges — roughly 10 percent of the 3,294 total federal judges.

When Obama assumed office, only one of the 13 circuits had a liberal majority. After 55 appointments during his two terms in office, nine of the circuits are now under the control of left-leaning judges.

Virginia's former attorney general, Ken Cuccinelli, now president of the Senate Conservatives Fund, commented on Obama's appointments, "These nominees can't be characterized as anything but radical liberals, and the senators knew that when they were voting."

Carrie Severino, chief counsel and policy director at the Judicial Crisis Network, explains the impact such judges have on this nation's rule of law: "The Supreme Court takes very few cases, there's not an opportunity to correct every error made, and when you have activist judges at the lower levels of the federal judiciary, that can have a damaging effect on [the] American system and rule of law."

The rubber stamping of Obama's judicial picks was halted in 2015 when the Republicans regained control of the Senate under Senate Majority Leader Mitch McConnell and Senator Charles Grassley, chairman of the Senate Judiciary Committee.

Senator Patrick Leahy, the highest-ranking Democrat on the committee, lamented, "[W]e will finish this Congress having confirmed just 22 judicial nominees in two years. That is the lowest number since Harry Truman was president."

Obama's administration has been given cover from the federal courts to trample on longstanding individual and states' rights, including:

Trump has often stated he wants conservative judges that will follow the Constitution. Groups like the Federalist Society and the Heritage Foundation have been working with the Trump team to suggest suitable judges. Russell Wheeler, an expert in judicial nominations, predicts that by the end of Trump's first presidential term, 57 percent of the 179 circuit court judges will again be Republican appointees. He promised to counter executive activism by the following means:

It matters little what laws are passed, however, if judicial activism is rampant on the federal level.Trump reiterated the importance of judicial appointments during his acceptance speech at the Republican National Convention.

"We are also going to appoint justices to the United States Supreme Court who will uphold our laws and our Constitution," he promised. "The replacement for Justice Scalia will be a person of similar views and principles. This will be one of the most important issues decided by this election." 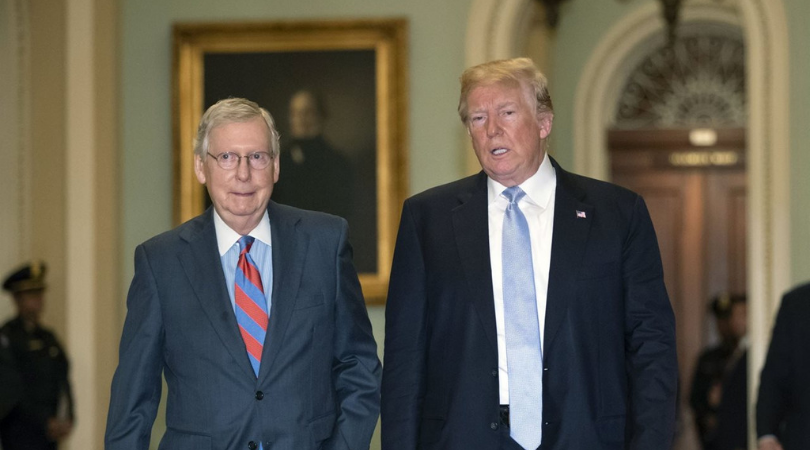 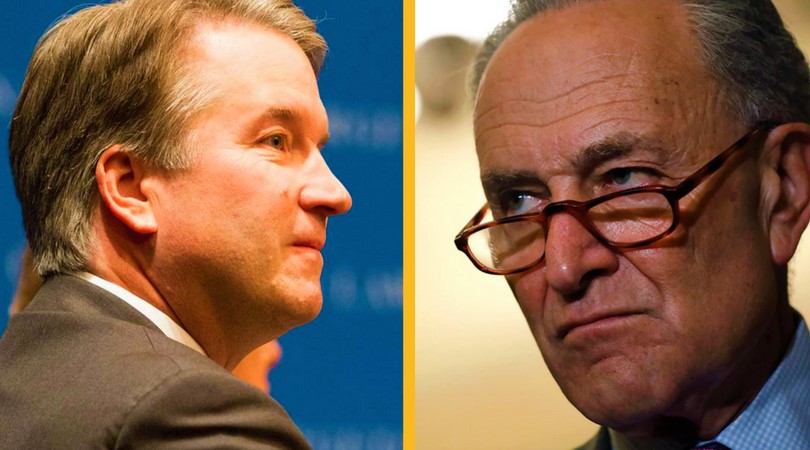