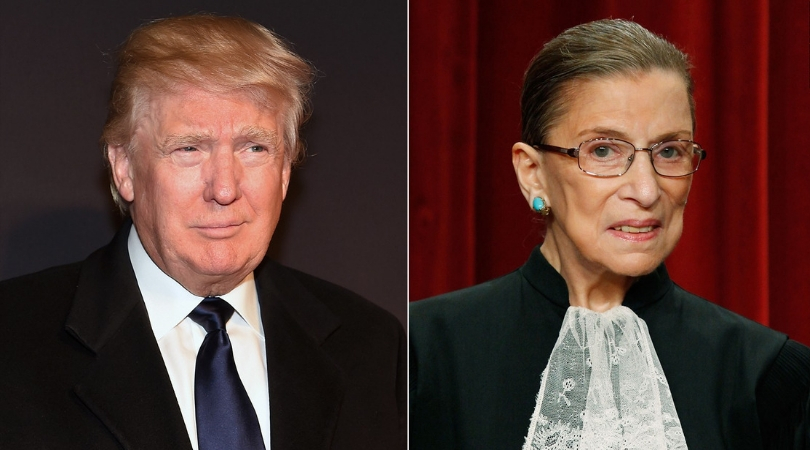 Trump promised in 2016 to pick pro-life judges: "The justices that I'm going to appoint will be pro-life, they will have a conservative bent."

Exit polls showed 70% of U.S. voters saw the Supreme Court as a major factor when voting for president with one in five indicating it was the deciding factor in how they cast their vote.

Senator Dianne Feinstein made history during the judicial confirmation hearings of Catholic judge Amy Coney Barrett in 2017 telling Barrett, "The dogma lives loudly within you."

Many voters overlook the impact a president has on the federal judiciary.

The 13 U.S. Circuit Courts of Appeals hear some 35,000 cases per year while less than 100 advance to the Supreme Court. At his inauguration, there were 107 federal court vacancies for Trump to fill at the district and circuit court levels.

In July of 2016, she said, "I can't imagine what the country would be with Donald Trump as our president. For the country, it could be four years. For the Court, it could be — I don't even want to contemplate that."

Trump has an additional three dozen judicial nominations awaiting confirmation in the Senate with the Left doing all they can to slow down the process. 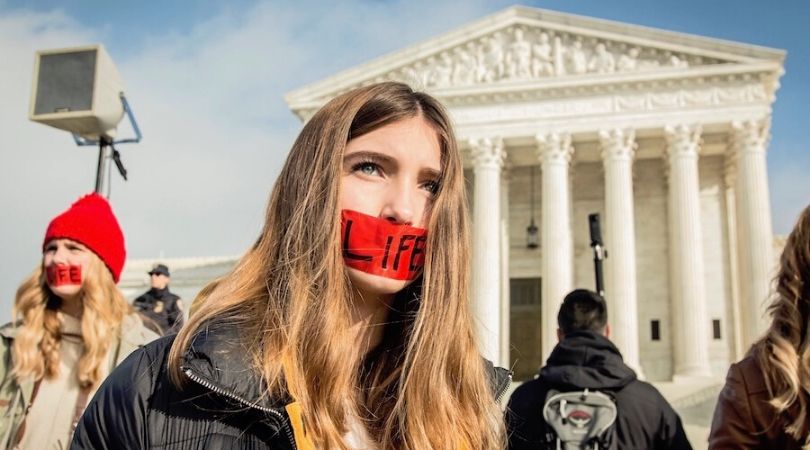 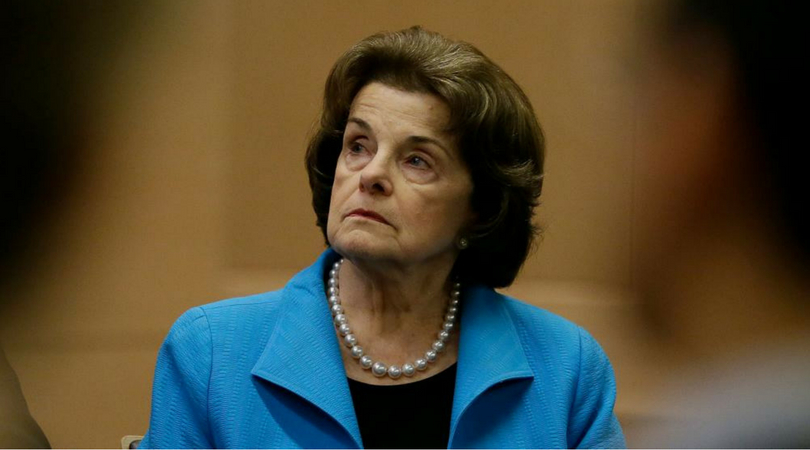 Will Anti-Catholic Bigotry Resurface in the Senate?
By Church Militant   •   0