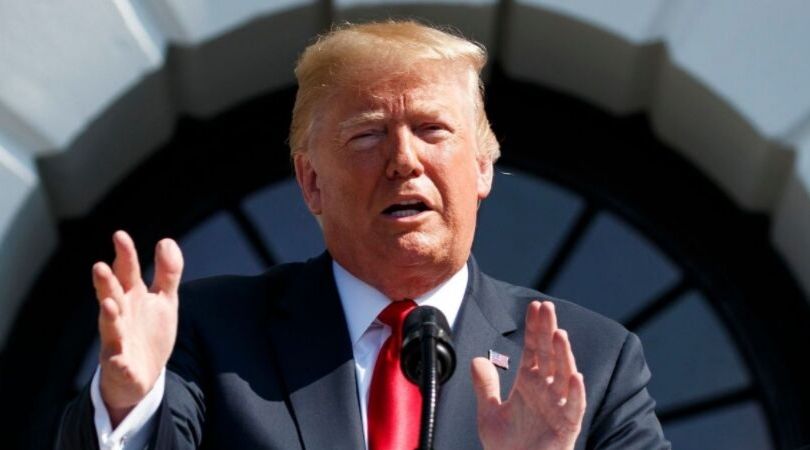 The court's action came as a surprise because it has consistently acted as a hostile barrier against President Trump's policy agendas. However, the president has been tremendously successful with the confirmations of constitutionalist judicial nominees.

The rule stops between $50 million and $60 million of estimated annual government Title X subsidies to U.S. abortion providers by requiring them to house their abortion mill in a separate facility than the building where they provide other services.

Compliance entails separating abortion and other services within approximately four months (120 days) and placing them in separate facilities within one year. All existing Title X funds will be specified for the separate facility that provides services other than abortion. As noted by LifeNews:

According to National Right to Life, during the Reagan Administration, regulations were issued, with National Right to Life's strong support, to restore the original character of Title X by prohibiting referral for abortion except in life endangering circumstances. Additionally, abortion facilities could not generally share the same location with a Title X site.

However, the Clinton Administration would later reverse these regulations.

A recent Marist poll found that, by a double-digit margin, a majority of all Americans oppose any taxpayer funding of abortion (54 percent to 39 percent).

Based in California, the Ninth Circuit is the largest appeals court in the country with 29 active judges currently. The Senate's July 8 confirmation of Daniel Bress will bring the number to 30 active judges with one remaining vacancy.

Bress was confirmed by a 53-45 procedural vote despite heated opposition from California Senators Dianne Feinstein and Kamala Harris, both Democrats.

Harris, a member of the Senate Judiciary Committee, refused to question native Californian Bress because he has lived in Washington for the past 10 years.

Conversely, in 2014, Harris asked a California Supreme Court justice nominee Leondra Kruger, who had also been working in Washington for a decade, what she was most excited about in returning to California.

I’m very disappointed the Daniel Bress nomination is moving forward to fill a California seat on the Ninth Circuit. Both @SenKamalaHarris and I objected to his lack of connections to our state. He’s not the right nominee for this lifetime position. https://t.co/GejvgS76Tr

The Senate just confirmed Daniel Bress’s nomination to a California seat on the Ninth Circuit, despite opposition from both home-state senators. Make no mistake: this is a degradation of Senate institutional norms at the hands of Republican leaders. I voted NO.

The current Republican majority in the U.S. Senate and the Democrats' decision to permanently eliminate judicial filibusters when they held the Senate majority during the Obama administration have eased considerably the confirmation of Trump appointees. 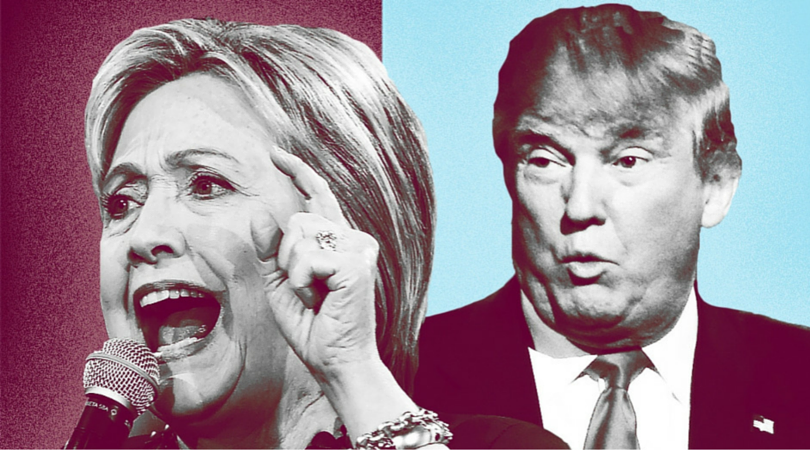