TULSA (ChurchMilitant.com) - An Oklahoma mother is furious after her 16-year-old daughter came home from school with a three-year birth control implant.

Miracle Foster, the mother, said, "Had I known that this field trip was to get that done, I would not have allowed her to go." She added, "I just feel like my rights as a parent were violated."

Langston Hughes Academy in Tulsa hosted a sex education talk with Youth Services, which ended up administering the birth control implant to the student. Church Militant asked its principal, Dr. Rodney Clark, if parents were given an opt-out form letting them know about the event and giving them the opportunity to remove their children from the talk.

Dr. Clark responded that the opt-out form was provided by the local program and not the school. But when Church Militant spoke with Foster, she said she never received any opt-out form.

"No," she told Church Militant, "and if I did, he would not have called me to get consent for her to go. So no, I wasn't, I didn't get any form. I haven't signed anything."

Instead, she explained that Dr. Clark called her to ask her permission to attend the sex ed talk. Nothing was mentioned about the possibility of getting birth control implants.

When Church Militant asked Dr. Clark what steps the school took to ensure parents knew what would happen at the school outing, Clark was evasive.

"We put a statement on the air for that," he said, "and you can just look at that statement. Other than that, we're really not trying to hide anything, but I'm really not going to answer anymore questions in regard to that."

The statement, which aired on a Tulsa television station, reads in part, "The parent gave her child permission to leave the school. Under Title X, once young people are at the clinic and are of reproductive age, they can make decisions on their own without parental consent." The press release also said Miss Foster's daughter was "well within the rights of Title X."

Title X is the only federal program that funds contraceptive services. The law requires no parental consent or notification for minors as young as 12 to receive birth control.

Church Militant has reported on the dark origins of government funding of contraception, instituted under Republican President Richard Nixon, an avid supporter of population control, who called for the establishment of the Commission on Population Growth as well as federal funding of birth control. George H.W. Bush, then a congressman, sponsored the Title X bill, which passed by a wide margin in the U.S. House and unanimously in the Senate.

Congress this week passed a bill to allow states to redirect Title X funds away from Planned Parenthood. President Donald Trump is expected to sign the bill into law.

When Church Militant reached out to Youth Services of Tulsa, the organization that administered the birth control implant, the executive director declined to comment, and the phone clerk indicated that she didn't know about any opt-out form for parents.

Foster said the publicity and comments have been difficult. "So many people are saying negative stuff, and it's like, you know, it's not their child, so it doesn't matter because it doesn't affect them," she commented. "But this has really taken a toll on me, seriously." 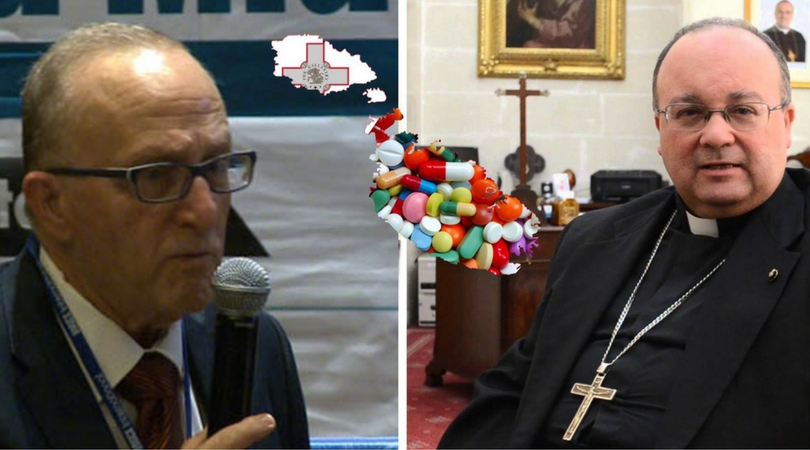 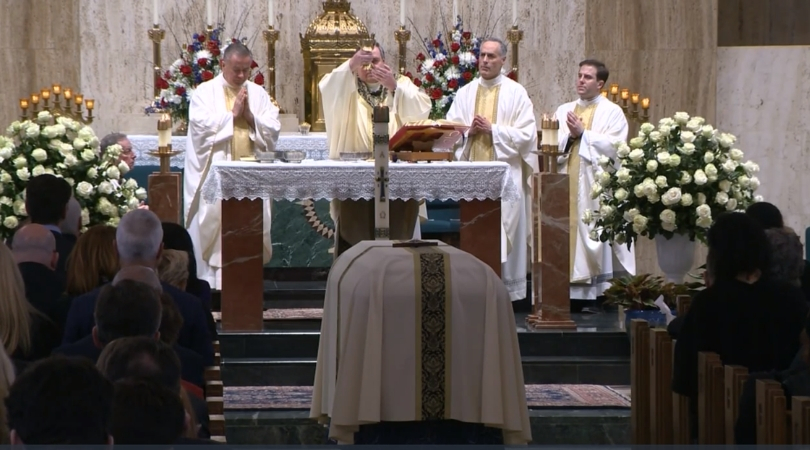