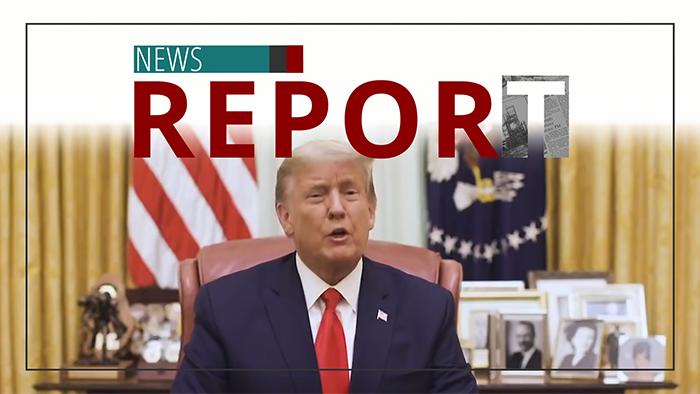 The swamp is going after President Trump again — this time with help from Republicans.

The debate on impeachment Wednesday was mostly what you'd expect from politicians in Washington.

House Democrats blamed President Trump for last week's unrest on Capitol Hill — with Speaker of the House Nancy Pelosi saying: "And we know that the president of the United States incited this insurrection" — while Republicans accused leftists of partisanship and hypocrisy and spoke out against cancel culture.

Representative Lauren Boebert, R-Colo., said: "Where's the accountability for the Left, after encouraging and normalizing violence?"

Representative Jim Jordan, R-Ohio, remarked: "It's not just about impeachment anymore. It's about canceling, as I've said — canceling the president and anyone that disagrees with them. ... Do you have a functioning First Amendment when the cancel culture only allows one side to talk?"

Surprisingly, 10 Republican reps sided with Dems and voted for impeachment.

Congresswoman Liz Cheney was the most prominent of the 10 turncoats — being the third-highest member of GOP leadership in the House.

This differs from the first impeachment a year ago, where not a single House Republican went against the president.

Trump is now the first president in history to face two impeachments.

Trump: "Mob violence goes against everything I believe in and everything our movement stands for."

This is just his latest statement saying there's no place in America for rioting.

Trump: "Millions of our citizens watched on Wednesday as a mob stormed the capitol and trashed the halls of government."

When this impeachment is brought to the Senate floor, it will need a two-thirds majority to convict Trump.

If that happens, Trump could be banned from running for office again — tossing a wrench into the future of the MAGA movement. If Trump's out of the picture, it'll be hard to find any Republican strong enough to fill his shoes. 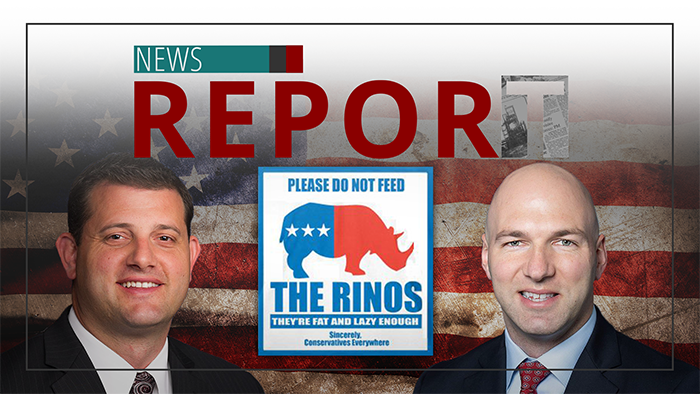 Watch
Hold Onto Your Seat!
By Kristine Christlieb   •   0