MINNEAPOLIS (ChurchMilitant.com) - The archdiocese of St. Paul and Minneapolis has publicly admitted its failure to act appropriately in a priest sex abuse scandal, and the district attorney has dropped all criminal charges.

In a press conference held on Wednesday, Abp. Bernard Hebda publicly stated, "Today, I, as the leader of this archdiocese, stand before you to say we failed, in what we have done and what we have failed to do."

Hebda is referencing the archdiocese's failure to properly address the actions of ex-priest Curtis Wehmeyer, currently serving time in prison for sexually abusing three boys in 2010–2012. He abused two of the children in his camper after plying them with alcohol and showing them child pornography.

The diocese was accused of knowing about Wehmeyer's sexual behavior for close to a decade until it was brought to light in 2008 by Jennifer Haselberger, a member of the archdiocese's records department and a canon lawyer.

Free clip from CHURCH MILITANT premium
WATCH NOW
During a routine matter, she checked Wehmeyer's personnel file and noticed that the archdiocese had never performed a background check on him — a requirement for anyone working in the archdiocese. This prompted Haselberger to look deeper into Wehmeyer's history on her own. This unveiled a history of sexual scandal.

Wehmeyer was ordained to the priesthood in 2001. In 2004, he attempted to have a sexual encounter with two young adult men in a local book store. After the young men reported Wehmeyer to the archdiocese, he was sent to St. Luke's Institute in Silver Spring, Maryland for counseling, and, on his return, was forced to attend "Sexaholics Anonymous."

Following his time at St. Luke's, he was then appointed pastor of Blessed Sacrament Parish in the archdiocese of St. Paul and Minneapolis. Here, many more reports of the priest acting suspiciously, including drunk driving,came across the desks of the archdiocesan hierarchy.

After the memo had been submitted and ignored, Wehmeyer then committed the crime for which he was later tried and convicted. Between 2010–2012, he assaulted three children in his camper in Minnesota and Wisconsin on camping trips and on church grounds. Those in the archdiocese aware of his history turned a blind eye.

For example, reports state that the Director of Maintenance at Blessed Sacrament Church had seen Wehmeyer bringing three bowls of ice cream to his camper, but instead of confronting the priest, the director did not enter the camper.

In 2012, Haselberger was tired of the archdiocese's negligence and filed a report with the county attorney. The diocese was charged in 2015 with six misdemeanor counts of child endangerment, making it the first archdiocese in American history to be criminally prosecuted by local government.

The charges have been dropped following an agreement that the archdiocese would be taking specific steps to protect children from any form of abuse in the future, as well as openly admitting its neglect in the case. The archdiocese has agreed to undergo progress reviews every six months for the next four years. 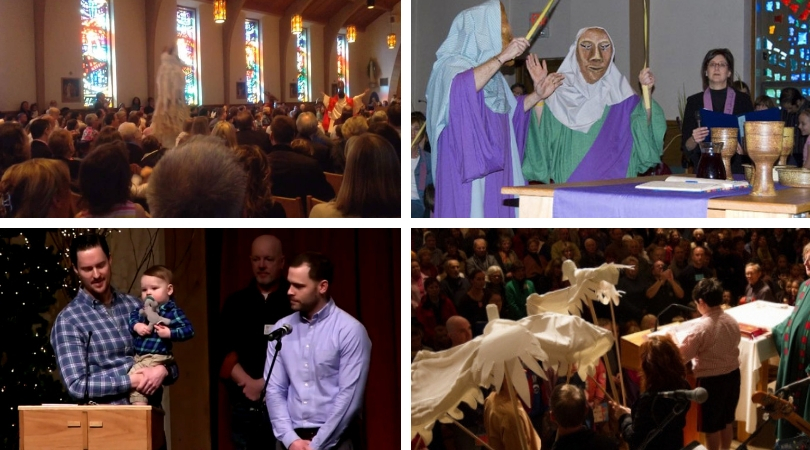 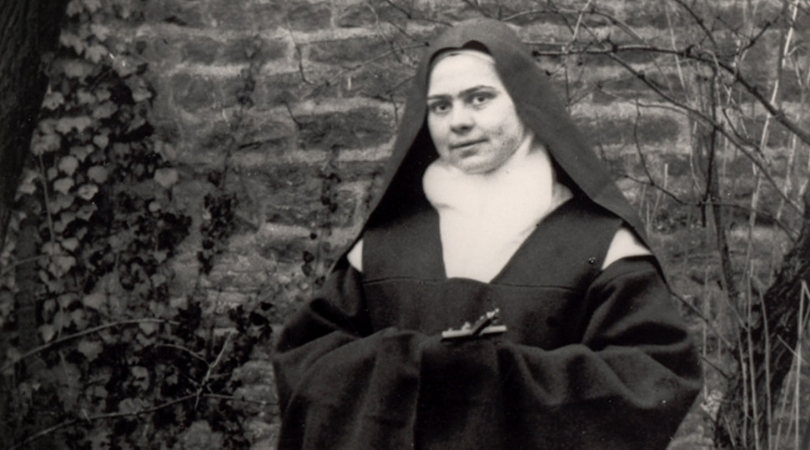 The Death of St. Elizabeth of the Trinity
By Christine Niles   •   0