WASHINGTON (ChurchMilitant.com) - A pair of Pennsylvania Catholics are going toe-to-toe to represent the Keystone State in the U.S. Senate.

Like battles in Indiana, Virginia and West Virginia, the Pennsylvania contest pits a self-described Catholic Democrat against a Republican candidate faithful to Church doctrine on intrinsic evils like same-sex "marriage" and abortion.

In the Senate, he began publicly distancing himself from Catholic teaching on homosexuality.

"After much deliberation and after reviewing the legal, public policy and civil rights questions presented," he declared in a press release, "I support marriage equality for same-sex couples and believe that [the Defense of Marriage Act] should be repealed."

"If two people of the same sex fall in love and want to marry, why would our government stand in their way?" he asked. "At a time when many Americans lament a lack of commitment in our society between married men and women, why would we want less commitment and fewer strong marriages?"

Casey markets himself as a "pro-life Democrat," which has helped to preserve his appeal among Pennsylvania Catholics. So, too, is the legacy of his father, former Governor Bob Casey Sr.

Before his death in 2000, Gov. Casey was perhaps the nation's most prominent pro-life Democrat. In 1991, he petitioned the Supreme Court to overturn Roe v. Wade, launching an unprecedented legal challenge to America's abortion regime. The resulting case — Planned Parenthood v. Casey — became a landmark; though allowing states to tighten their abortion laws, the justices ruled 5–4 to preserve Roe. Weeks later, to prevent him from denouncing abortion, party leaders banned Gov. Casey from speaking at the 1992 Democratic National Convention in New York.

On abortion, the senator's record runs counter to his father's.

"The fact is, Planned Parenthood prevents unintended pregnancies and reduces abortions," Casey has written — falsely — of the juggernaut responsible for 300,000 U.S. abortions annually.

Since 2011, Casey has voted with Planned Parenthood 75 percent of the time.

There is a stark contrast between Lou Barletta, who supports legal protection for unborn children, and Bob Casey, who has repeatedly voted to give hundreds of millions of tax dollars to Planned Parenthood, which performs about one out of every three abortions in America.

In 2015, after David Daleiden and his Center for Medical Progress exposed Planned Parenthood's alleged trafficking in aborted baby body parts, Casey said that Planned Parenthood "should be held accountable for the callous and insensitive way these issues were discussed." He would continue to help funnel more than half a billion dollars in taxpayer funding to the abortion giant.

In 2017, he backed an effort to overturn the Mexico City Policy — a Reagan-era measure (reinstated by President Donald Trump) barring U.S. funding of groups that perform or promote abortion overseas.

In 2016–2017, the senator's record earned him a 100 percent rating by NARAL Pro-Choice America, one of the most radical abortion activist groups in the country.

Casey is unapologetic. Earlier this year, his office issued a statement defending his backing for Planned Parenthood.

Speaking to Politico earlier this month, Casey again tried to justify his record: "If you have access to family planning and birth control, the abortion rate is going to go down," the senator said.

"There are fewer unwanted pregnancies and fewer occasions where a woman is confronted with that decision if she has access to family planning and birth control," he added. "That's why I support Planned Parenthood."

The congressman has gone on record to defend marriage; in the wake of Obergefell v. Hodges, he issued a statement condemning the ruling:

My faith tells me that God made all human beings equal, and each one of us is deserving of love, respect and dignity. I also believe that marriage ought to be between one man and one woman, and the Supreme Court has no business redefining the basic definition of what marriage truly is. This ruling undermines the ability of states to govern themselves, and imposes fundamental beliefs from one state onto another.

Right to life groups laud Barletta for his "100 percent pro-life" record while blasting Casey's "pro-life" stance as a masquerade.

In June, National Right to Life (NRL) declared its backing for the congressman. "National Right to Life is pleased to endorse Lou Barletta, whose position on life reflects the true values of Pennsylvania's voters," NRL President Carol Tobias said. "Lou Barletta has a 100 percent pro-life voting record throughout his years of service in Congress. Barletta opposes abortion on demand, and he opposes using tax dollars to pay for abortion."

Tobias continued: "There is a stark contrast between Lou Barletta, who supports legal protection for unborn children, and Bob Casey, who has repeatedly voted to give hundreds of millions of tax dollars to Planned Parenthood, which performs about one out of every three abortions in America."

"Bob Casey is not his father," she added. 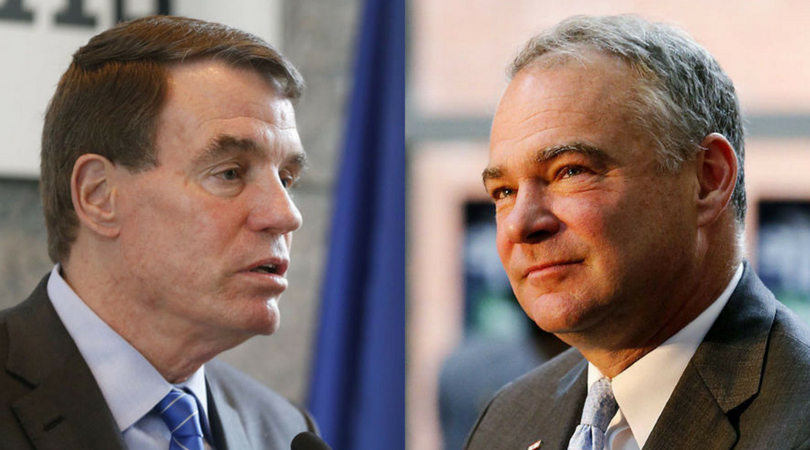