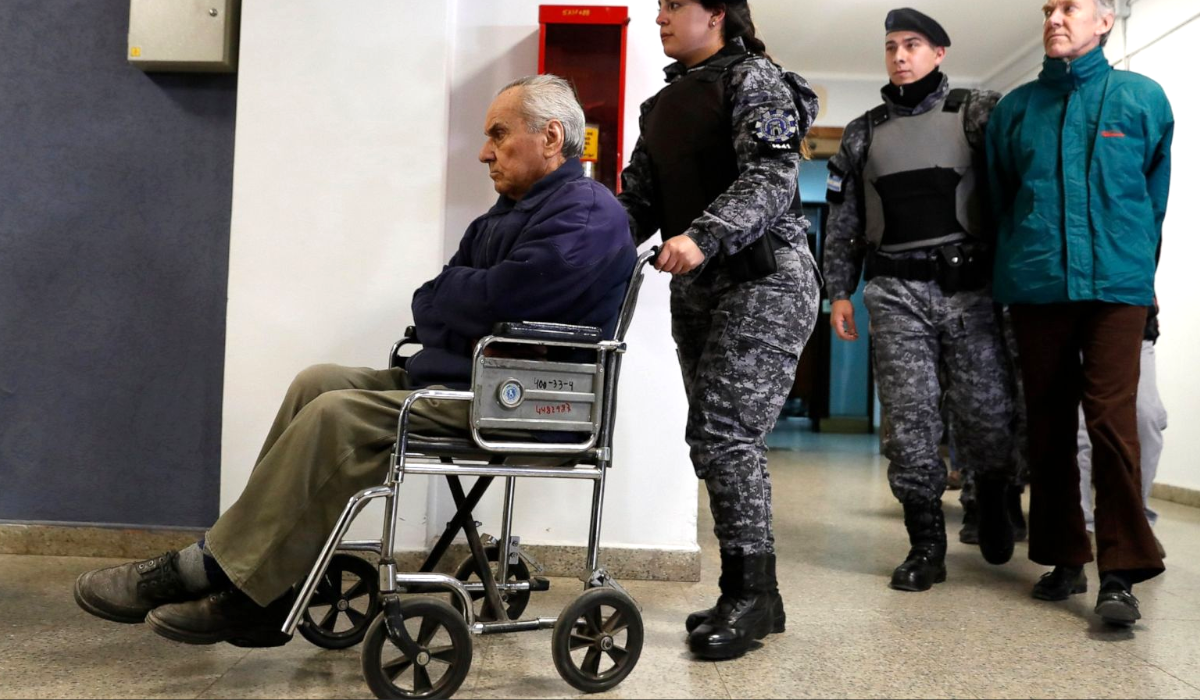 MENDOZA, Argentina (ChurchMilitant.com) - In a case known to Pope Francis since he was president of the Argentine bishops' conference in 2009, a three-judge panel on Monday sentenced two priests and a gardener found guilty of sexually abusing deaf children at a Catholic school in Argentina.

Father Horacio Corbacho was sentenced to 45 years in prison, Fr. Nicola Corradi to 42 years and former gardener Armando Gómez to 18 years for sexually abusing children at the Antonio Provolo Institute for Deaf and Hearing Impaired Children.

The verdicts can be appealed.

The defendants had pleaded innocent but were found guilty of 20 counts of abuse, which included rape, which involved 10 former students, all of whom were minors during the incidents between 2005 and 2016.

The verdicts can be appealed.

Anne Barrett Doyle, co-founder of Bishop Accountability, told the Associated Press, "The Argentine court has given the traumatized children of Provolo a measure of justice that the Catholic Church failed to give them."

She further explained the two-fold nature of the affair: "[T]he torture of the children and the Church’s failure to prevent it. We hope the prosecutors now will launch a criminal investigation of the archbishops and other church leaders who knew or should have known that the school was being run by a child molester."

Doyle also said the Pope must "accept responsibility for the unimaginable suffering of these children. He ignored repeated warnings that Corradi was in Argentina."

Pope Francis and the Vatican

The crimes committed at the institute in Mendoza were not isolated incidents. Abuse also occurred at sister Próvolo Institute campuses in La Plata, Argentina and Verona, Italy.

The Vatican investigated the Próvolo Institute in 2010, acknowledging in 2012 that the abuse took place. To date, the Vatican has neither said nor done anything apart from imposing a few minor penalties for some of the perpetrators.

This inaction has allowed some of these pedophile priests to roam the streets freely ― as is the case with Fr. Eliseo Pirmati ― and even be housed as guests in Vatican accommodations.

One victim wrote letters to Pope Francis in 2013 and 2014 but never received a response.

He and other victims went to Rome to meet the pope and hand-deliver a letter to him.

The pope asked for forgiveness and asked the victims to pray for him. He did "nothing else," according to that victim.

Another victim who was present at the meeting confirmed the testimony, saying that the pope said, "Forgive me," and then said a prayer.

Pope Francis was in Tokyo on Monday for his visit titled "Protect All Life," which included visits to Nagasaki and Hiroshima on Sunday, where the pontiff decried the atomic bombs dropped in 1945 and said: "It is my humble desire to be the voice of the voiceless, who witness with concern and anguish the growing tensions of our own time."

Neither Pope Francis nor the Vatican have yet commented on this case or Monday's sentencing. 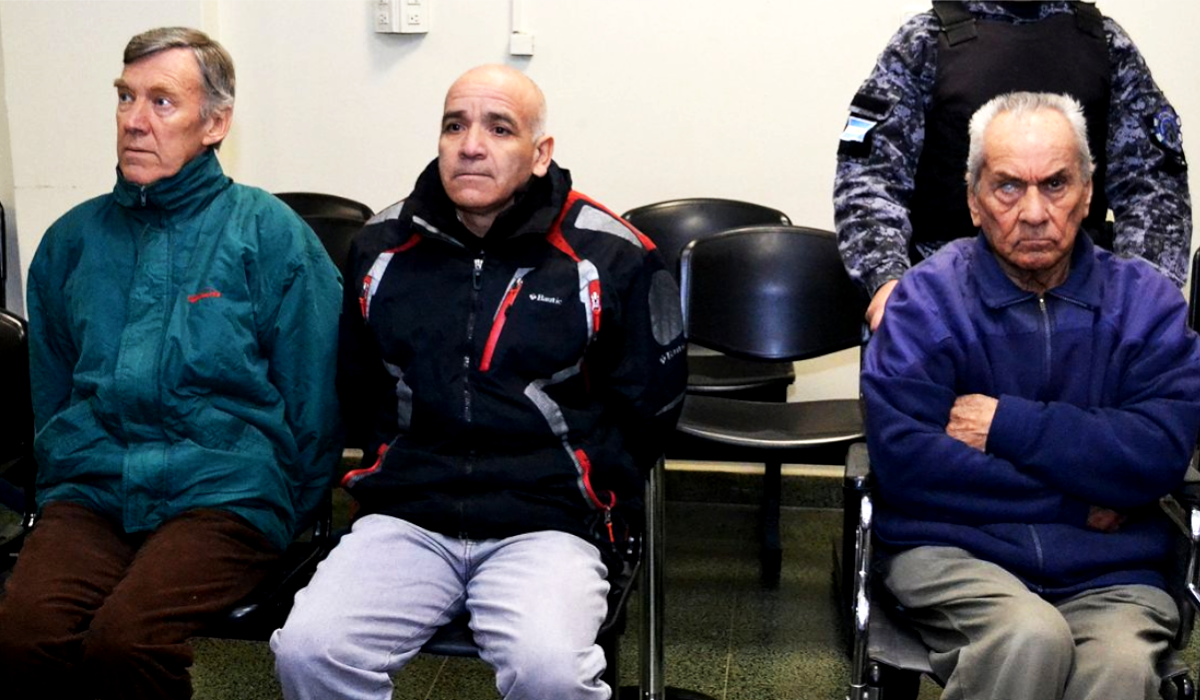 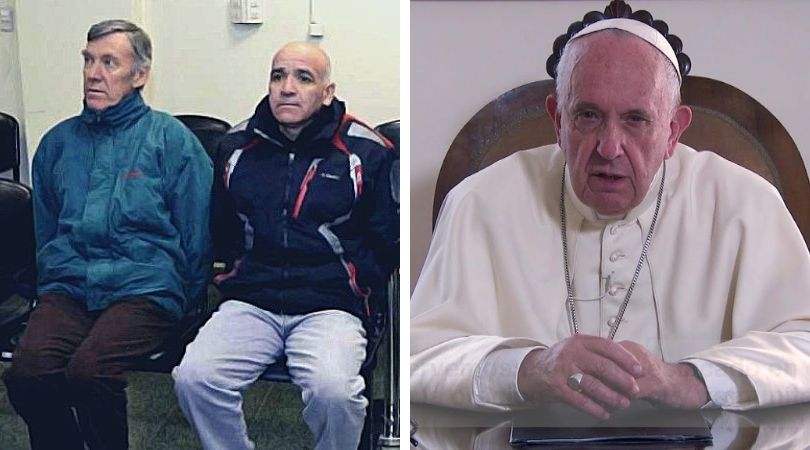 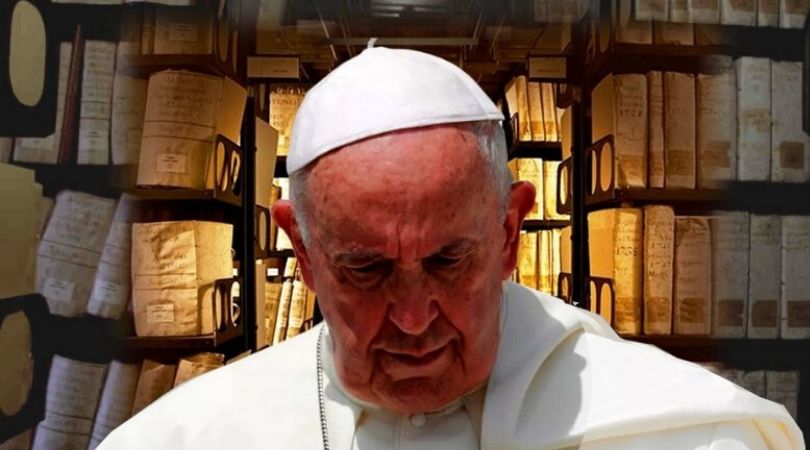