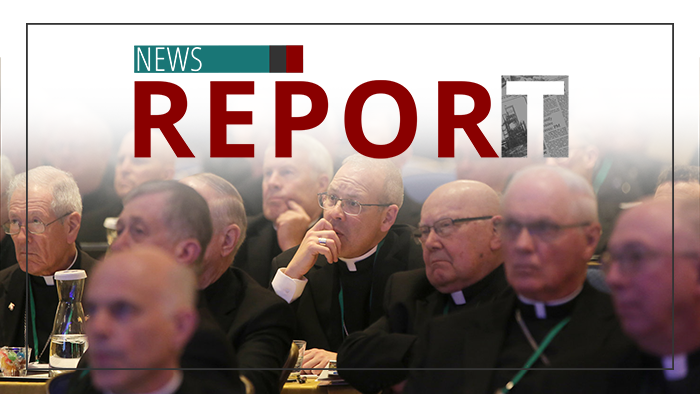 Commonly known as DACA, the program is designed to protect from deportation illegal aliens who entered the United States as children.

It has granted 800,000 young people a free pass to work in the United States.

USCCB: "We welcome the U.S. Supreme Court's decision, noting that the Trump Administration did not follow proper administrative procedures required to repeal the DACA program."

They also praised DACA youth, calling them "a vital part of our Church and our community of faith."

DACA migrants are vital to the American Church, but not solely because of their faith.

Since 2008, the USCCB has received over $750 million in government payouts to resettle immigrants, typically making up 30–40% of its entire annual budget.

Trump was also attacked by the U.S. bishops in April for his 60-day immigration restriction order protecting Americans from the Wuhan virus.

The USCCB is holding fast to its defense of executive amnesty and its opposition to President Trump's agenda. 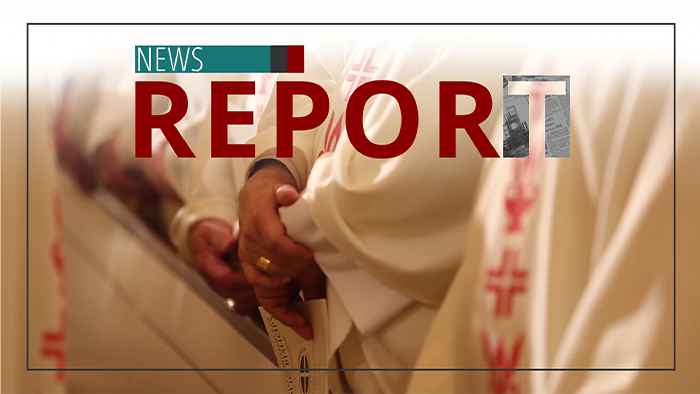