US Bishops Out of Touch With Americans on Guns 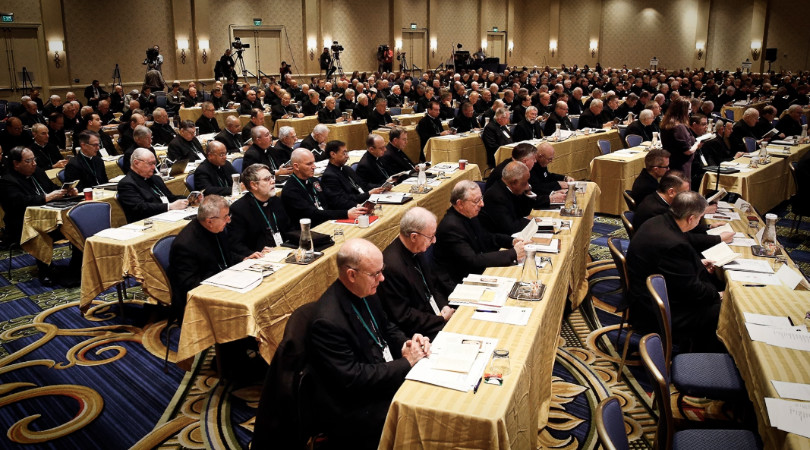 Rasmussen surveyed 1,000 adults between Sept. 5–8 showing 75% of Americans across nearly every demographic support the right for citizens to own and use firearms. Another survey released on Aug. 30 revealed that nearly 60% of Americans want current firearms to be enforced instead of more new laws.

An additional recent survey shows 28% of Democrats say it should be illegal to join the National Rifle Association (NRA).

Meanwhile, appearing to side more with Democrats than average Americans, the U.S. Conference of Catholic Bishops (USCCB) continues to issue statements calling for so-called "common sense" gun laws, with a whopping nine statements until Sept. 1 this year (an average of one each month) and totaling 20 altogether.

In its March 2018 document "Backgrounder on a Mercy and Peacebuilding Approach to Gun Violence," the USCCB demanded things that are already state or federal law, including:

Following the Aug. 4 shooting in Dayton, Ohio, the USCCB issued a call to change "national policy" regarding firearms. It goes on to declare, "The USCCB continues to urge a total ban on assault weapons, which we supported when the ban passed in 1994 and when Congress failed to renew it in 2004."

Since 2000, there have been over 500 victims of mass shootings in the United States — but 13 million legal abortions. 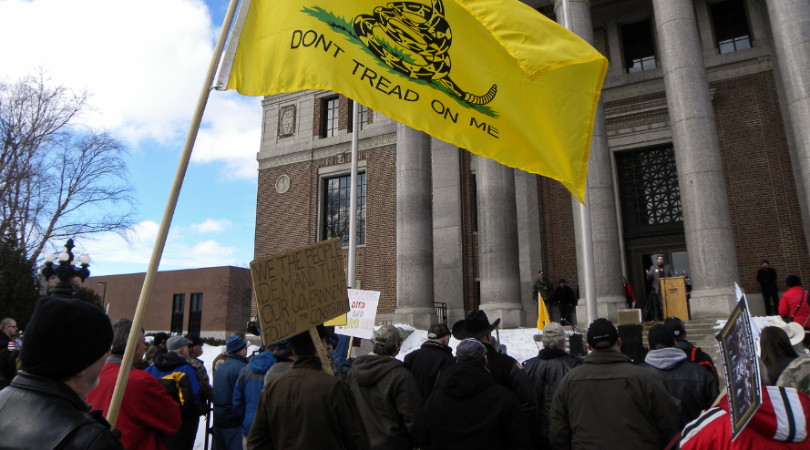