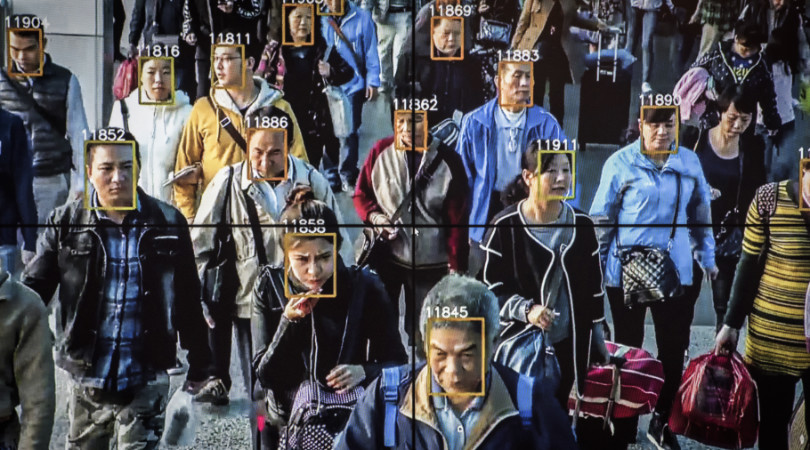 Communist China's massive internet surveillance system is coming to the United States, and conservatives should be worried.

Since 2014, the Communist Chinese government has been perfecting its internet monitoring system, which spies on its citizens' online activity.

Using the data, the Chinese can "blacklist" various citizens whose online comments they deem undesirable and lower their credit rating, restricting them from traveling, being barred from better schools, jobs and even from getting a loan.

Beijing is now applying its system to foreign businesses in China in the ongoing trade war with the United States.

But the rise of what's called "giant tech" is making China's system an American reality.

Well, I think we're just at a really important point in human history. I think for a while we had tech that was politically neutral. Now we have tech that really, first of all is taking sides in a political contest, which I think, you know, anytime you have big corporate power merging with political parties can be dangerous.

If Democrats are successful at consolidating even more political power with their ideological allies in tech as well as the legacy media, conservative voices — including many Catholics — can expect to get the "Chinese treatment" and be shunted to the margins of society. 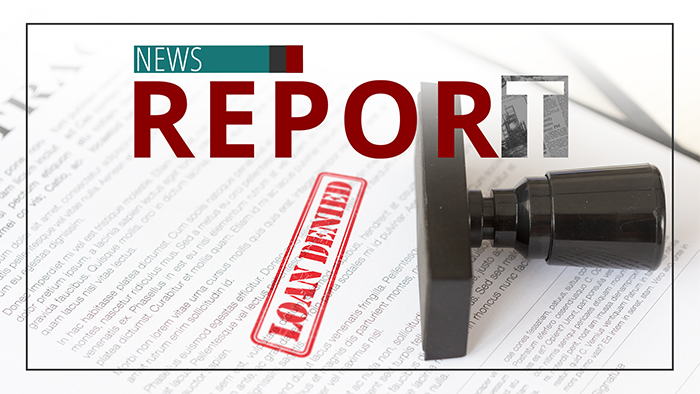 Watch
When Banks Cancel You
By Kristine Christlieb   •   0 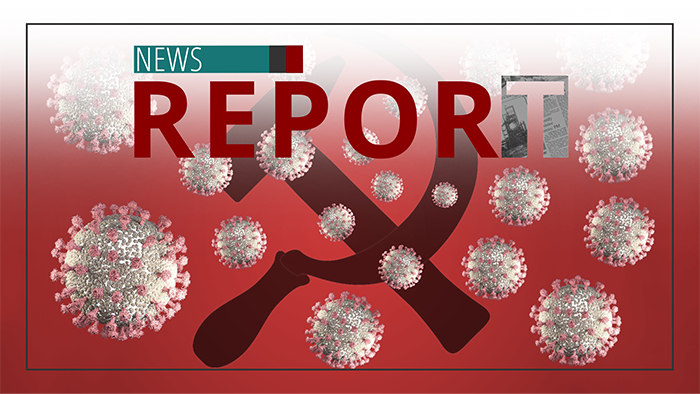