US Navy Says ‘No’ to Satanic Ceremony 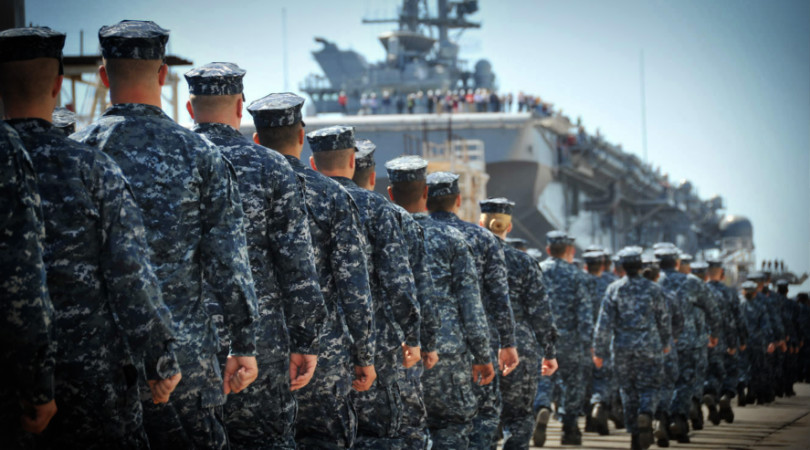 ANNAPOLIS, Md. (ChurchMilitant.com) - The U.S. Navy is blocking a satanic service planned by a member of The Satanic Temple (TST).

Naval officials are claiming a naval officer who is a self-avowed satanist cannot conduct services at the U.S. Naval Academy in Annapolis, Maryland. The Navy asserts that the ceremonies, initially scheduled to take place every Thursday at 7 p.m., cannot happen because of the officer's ties to TST, an entity deemed a "political organization" by the U.S. Navy.

On October 8, the officer sent an email to members of his battalion announcing the ceremony promising discussions of "satanic philosophy" and "discussion of [the] literary history of Satan."

The officer claimed the intentions are to "promote critical thinking and discussion on Satanic values as they pertain to our lives."

Journalist Rod Dreher, journalist at the American Conservative who published the leaked email, noted the officer's email set off "a firestorm," to which the officer quickly sent out another email attempting to explain the ceremony.

"I was approached by a few midshipmen who asked about the possibility of having The Satanic Temple services," the officer noted, explaining, "Technically, the Satanic Temple doesn't sponsor services just yet, but we CAN have generalized Satanic services using the philosophy of The Satanic Temple's religious beliefs. I looked into it, and here we are!"

The Satanic Temple as it were is calculated for shock value. It is a clever exercise in narrative building and optics manipulating.

The officer also denied worshipping the devil, claiming to use reason, empathy, the pursuit of knowledge and the seven tenets of the Satanic Temple "as guides for our lives," and concluded the email by asking "please do not join us with intent to harass, demean, or otherwise infringe on our own religious liberties."

The Navy nixed the request, however. USNA spokeswoman Cmdr. Alana Garas told Task & Purpose in an email, "It did not represent the U.S. Naval Academy's Command Religious Program."

"The Command Religious Program at the Naval Academy facilitates the opportunity for the free expression of diverse beliefs, but without endorsing any particular belief, [and] Midshipmen have the right to assemble to discuss their beliefs as they choose," Garas declared. "But, to be clear, in accordance with Department of Defense Policy, military members will not engage in partisan political activities, and will avoid the inference that their activities may appear to imply [U.S. Department of Defense] approval or endorsement of a political cause."

In short, as Garas put it, "a non-theistic religious and politically active movement" represents the type U.S. military personnel are broadly forbidden from engaging with.

TST claims it does not hold religious views regarding Satan. It claims a philosophic opposition to Catholicism, including the satanists' use of Black Masses, so-called unbaptisms, destruction rituals and defiance rituals.

An undisclosed source at the USNA told Dreher, "The Satanic Temple (TST) as it were is calculated for shock value. It is a clever exercise in narrative building and optics manipulating."

"The use of the pentagram, Baphomet, black mass, and other overtly anti-Christian themes is meant to throw Christians into a rage," the source noted, adding that the group tries to get Christians to attack it for its symbolism without focusing on the group's philosophy. 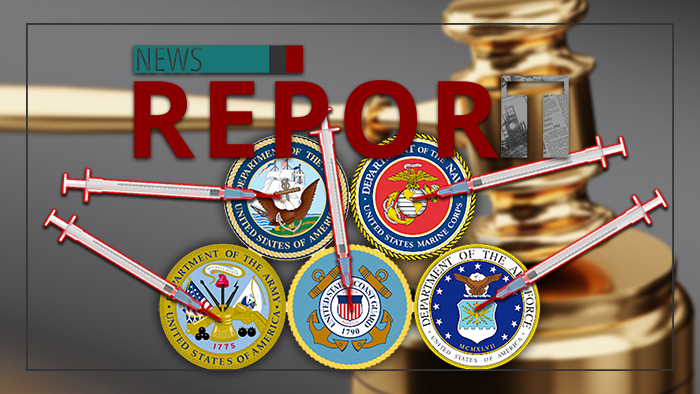 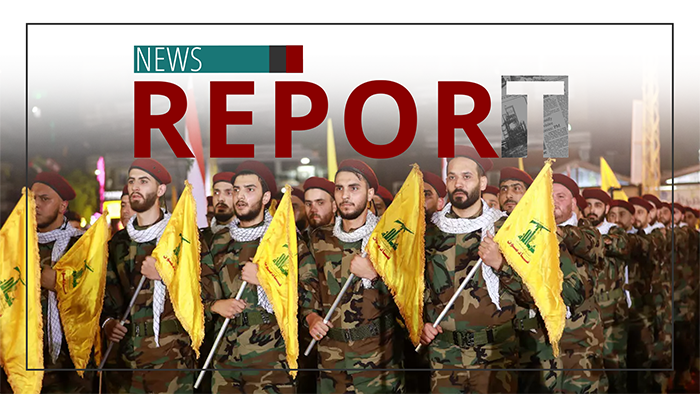