WASHINGTON (ChurchMilitant.com) - The State Department is announcing the government will no longer give U.S. taxpayers' hard-earned dollars to the United Nations Population Fund (UNFPA) to finance coercive abortions and involuntary sterilization around the world.

President Donald Trump is continuing to make good on his promise to pro-lifers by withdrawing taxpayer funding of UNFPA. The administration has leveled the charge that UNFPA "supports or participates in the management of a program of coercive abortion or involuntary sterilization."

U.S. taxpayers have been the fourth largest financial backer for UNFPA, with the U.S. president and Congress deciding how much money goes yearly to provide so-called "women's healthcare" in other countries.

In 2015, the U.S. under the Obama administration contributed $75 million. Between 2008–2012, almost $300 million was handed over to UNFPA. Both President Bushes refused to give money to the organization even though Congress had approved it.

The organization, in 2015 alone, raked in nearly $1 billion from Western countries for "voluntary family planning and women's health care." While it claims to help mothers and children around the world, the bulk of it's funding goes towards "sexual and reproductive health" and "family planning," which is mostly the funding of abortion in poor countries and distribution and information about contraception.

The Trump administration is not alone, however, in suspecting the U.N. and other organizations are enacting programs of forced abortions and sterilization throughout the world, which is effectively a eugenics program to control poorer populations. 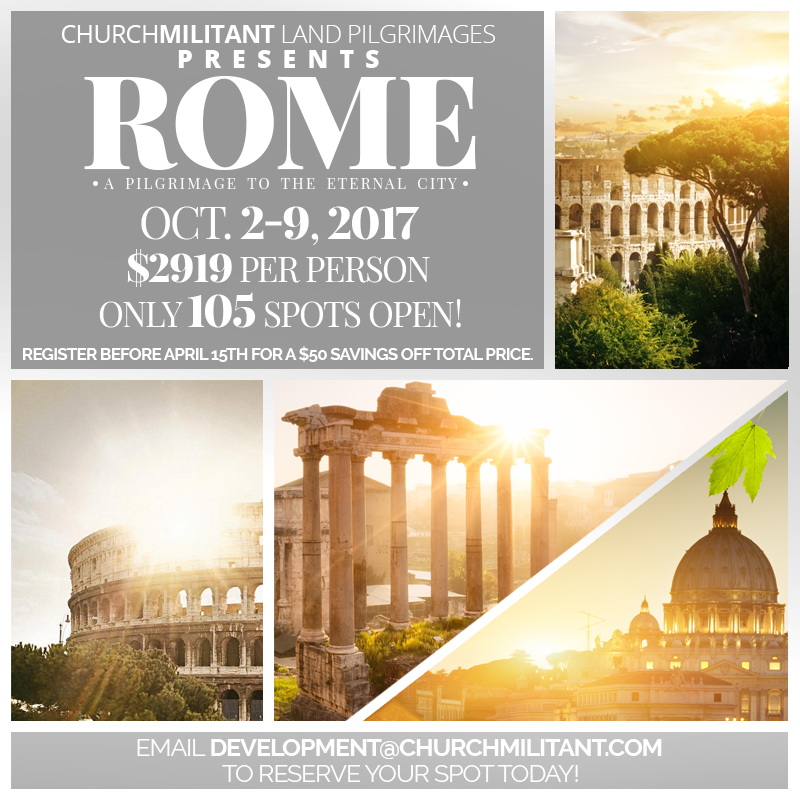 In 2015, the Catholic bishops of Kenya, complained that a malaria vaccination campaign sponsored by the World Health Organization (WHO) and UNICEF was actually an effort to sterilize the poor. After finding out that a similar programs added Beta HCG — an antigen causing women to become infertile to tetanus vaccines — they did their own tests and found the malaria vaccine contained the antigen.

Billionaire George Soros has been tied to the global effort to fund abortion and contraception, accused by some to be a eugenics movement to control the population in the poorest parts of the West and indeed the world.

He has been pushing abortion and contraception in Western, traditionally-Catholic countries like Ireland and Poland, which have pro-life laws restricting abortion far more than other Western countries.

It was revealed in 2016 that Soros, through his Open Societies Foundations (OSF), had been funding the effort to repeal Ireland's Eighth Amendment. A leaked OSF letter claimed Ireland "with one of the most restrictive abortion laws in the world, a win there could impact other strongly Catholic countries in Europe, such as Poland, and provide much needed proof that change is possible, even in highly conservative places."

On March 30, the Irish abortion lobby group, Abortion Rights Campaign, is being told by the government it must give back a donation from the OSF because it violated Irish law directing that organization cannot receive foreign funds to promote political causes.

Amnesty International Ireland, a group which also been pushing for the repeal of the Eighth Amendment, was also funded by Soros and works closely with the United Nations.

Catholics for Choice, a U.S. organization funded by Soros, is conducting a new campaign in an effort to combat President Trump's pro-life efforts by maintaining that "over 100 Catholic state leaders and legislators from 33 states" are against "ultraconservatives in Congress ... bent on using any legislation necessary to defund" Planned Parenthood. 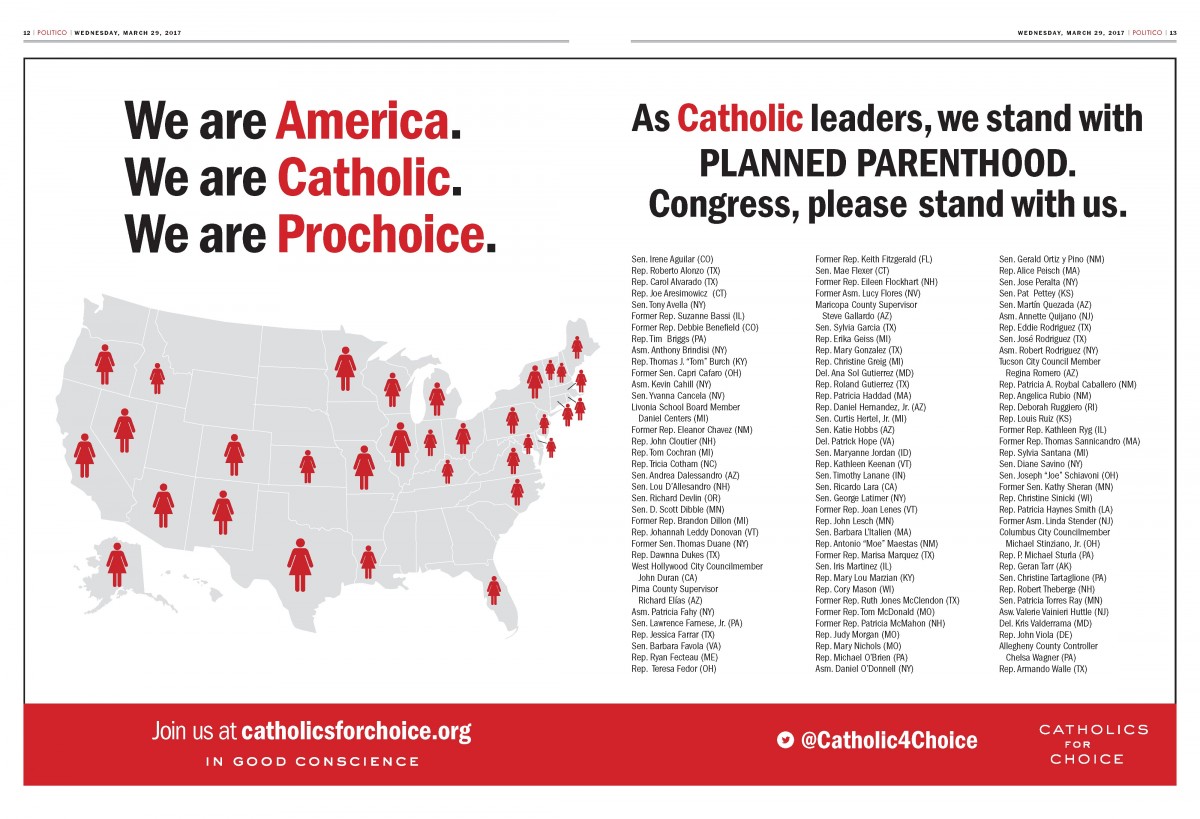 It cites their "Catholic commitment to social justice" to promote abortion and contraception in "America's poorest communities."

They know Planned Parenthood is there with affordable birth control for the single mother in Kansas City working to get her degree at night so she can forge a new life for her and her children. They are there for the woman in Milwaukee who wants to do right by her conscience and finds herself with an unintended pregnancy when she is struggling to survive. They are the trusted provider for the young man in Phoenix who needs to be screened for HIV and relies on Planned Parenthood for quality healthcare and compassion.

It is not the only Soros-funded organization which claims to be Catholic. John Podesta, a self-proclaimed Catholic and Hillary Clinton's 2016 presidential campaign chief, was shown to have started two "Catholic" organizations, Catholics United and Catholics in Alliance for the Common Good, which promote progressive liberal policies as Catholic teaching. 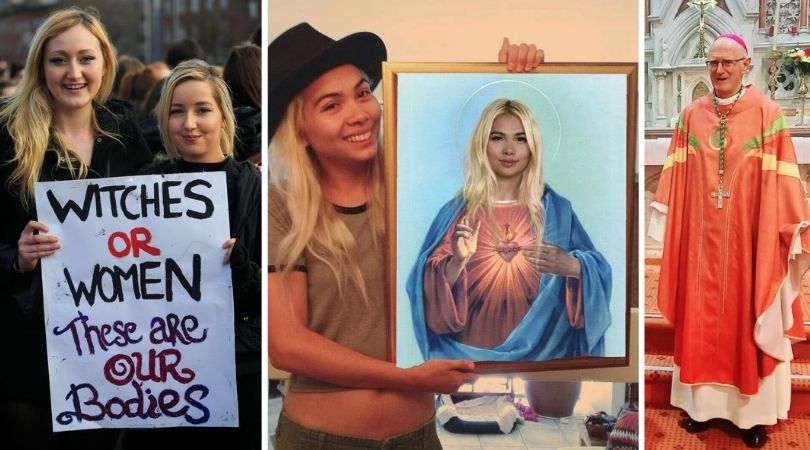 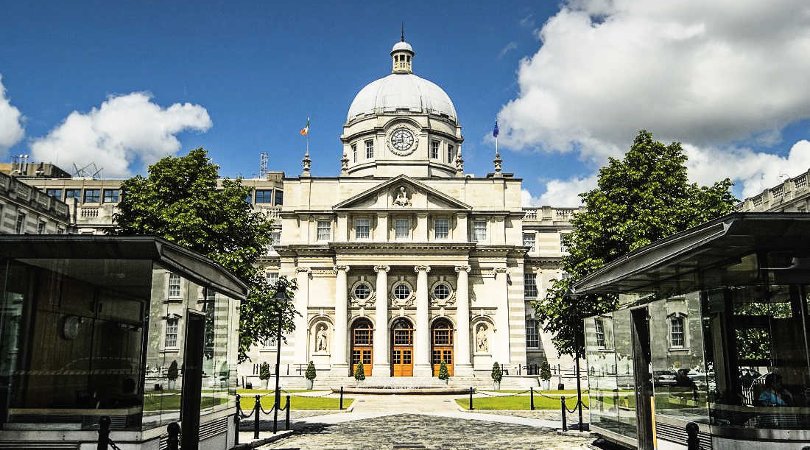