SAN FRANCISCO (ChurchMilitant.com) - Lawyers can now be prohibited from practicing law if they don't assent to transgenderism.

The American Bar Association (ABA) is updating its Model Rules of Professional Conduct to include "gender identity" as a protected class.

The revised rule 8.4(g) was passed on August 8 at the ABA Annual Meeting in San Francisco. It reads, "It is professional misconduct for a lawyer to: ... (g) engage in conduct that the lawyer knows or reasonably should know is harassment or discrimination on the basis of race, sex, religion, national origin, ethnicity, disability, age, sexual orientation, gender identity, marital status or socioeconomic status in conduct related to the practice of law."

The regulation notes, however, "A lawyer does not violate paragraph (g) by limiting the scope or subject matter of the lawyer's practice," and "A lawyer's representation of a client does not constitute an endorsement by the lawyer of the client's views or activities."

So say that some lawyers put on a Continuing Legal Education event that includes a debate on same-sex marriage, or on whether there should be limits on immigration from Muslim countries, or on whether people should be allowed to use the bathrooms that correspond to their gender identity rather than their biological sex. In the process, unsurprisingly, the debater on one side says something that is critical of gays, Muslims or transgender people.

He notes that Continuing Legal Education events and any public events connected with the practice of law are subject to the regulation. Also, the regulation applies not merely to a person who is "offended" but to a group. Indeed, the person accusing the lawyer of "manifest bias" doesn't even need to be a member of the group being addressed.

Charles LiMandri, founder of the Freedom of Conscience Defense Fund, commented to ChurchMilitant.com, "But this potentially drives a wedge between the attorney and his client. It does so by setting politically correct standards that an attorney cannot violate, even when zealously representing his client's interests."

He adds, "What is legitimate debate one day is verbal discrimination the next."

Lawyers who don't follow the rule can be disbarred. Chapman University law professor Ron Rotunda reveals that disciplinary board hearings are closed to the public, have no jury, and have relaxed rules for the submission of evidence.

National debates about controversial topics such as same-sex "marriage," abortion and immigration can now all be shut down for lawyers by the simple pronouncement that holding the conservative position is itself discriminatory. If that happened, no lawyers could stand on that side of the issue without risking professional discipline, and that side of the issue would not be adequately presented in legal venues.

The ABA represents about a third of lawyers practicing law in the United States and has been given authority in some states to accredit law schools.

Rotunda commented, "It is hardly the best use of scarce bar resources to discipline lawyers who may violate a vague rule that prohibits some speech even if the speech relates to conduct that does not violate state or federal law." 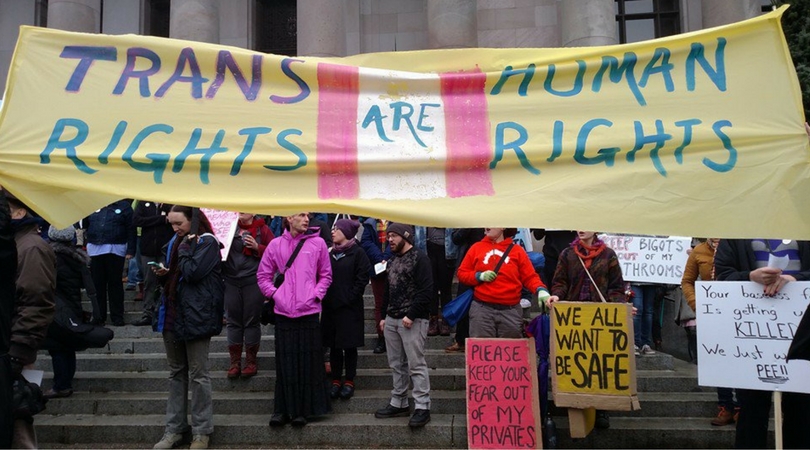 Slovakian Bishops Speak Out Against Transgenderism
By Stefan Farrar   •   0 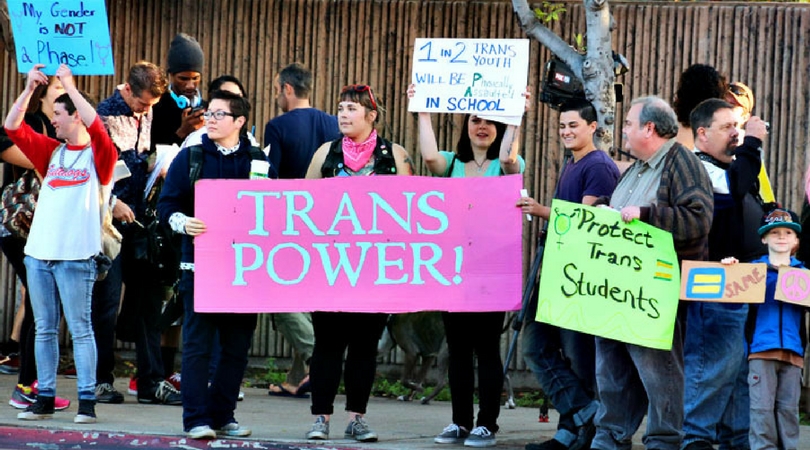