ROME (ChurchMilitant.com) - A bishop known for his emphasis on social justice and his praise of prelates favoring Holy Communion to civilly remarried divorcees was picked by Pope Francis to head the new super-dicastery for Laity, Family and Life.

In a communiqué released Wednesday, the Vatican named Bp. Kevin Farrell of Dallas to run his newly formed dicastery, which will begin operations September 1. Accompanying the announcement was motu proprio "Sedula Mater" formally establishing the dicastery.

In his letter, the Pope decreed that the new Dicastery will be governed by special statutes, and all the responsibilities and functions of the current Pontifical Councils for the Laity and for the Family will be transferred to the new dicastery as of September 1, after which the two councils will cease to exist.

Cardinal Donald Wuerl, archbishop of Washington, called the choice of Farrell "welcome news" in his statement.

How appropriate that so soon after the publication of the post-synodal apostolic exhortation, "Amoris Laetitia" (AL), with its widespread and wholehearted reception in the Church, we would now have a new Vatican office to further that important ministry. We rejoice to know that this challenge has been entrusted to the very competent Bishop Farrell.

In relation to the controversial exhortation, Farrell has praised comments on the document made by Cdl. Christoph Schönborn of Vienna, Austria. Schönborn has shown himself a proponent of opening Holy Communion to the divorced and remarried at the past two Synods on the Family, a position at odds with longstanding Church discipline.

Prior to being appointed ordinary of Dallas in 2007, the Irish-born Farrell was General Administrator of the Legion of Christ with responsibilities for seminaries and schools in Italy, Spain and Ireland.

In 1984, Farrell left the Legion and incardinated into the archdiocese of Washington, D.C. Farrell's long pedigree of social justice begins there, where he succeeded in 1986 then-Fr. Sean O'Malley, OFM Cap, now Cdl. O'Malley of Boston, as director of the Spanish Catholic Center. Farrell became acting director of Catholic Charities in 1988, and made auxiliary bishop of Washington in 2002 under Cdl. Theodore McCarrick. He was named ordinary of Dallas in 2007. Bishop Farrell, fluent in Spanish, continued his emphasis of social justice issues in Dallas, going so far as to call immigration a natural right. 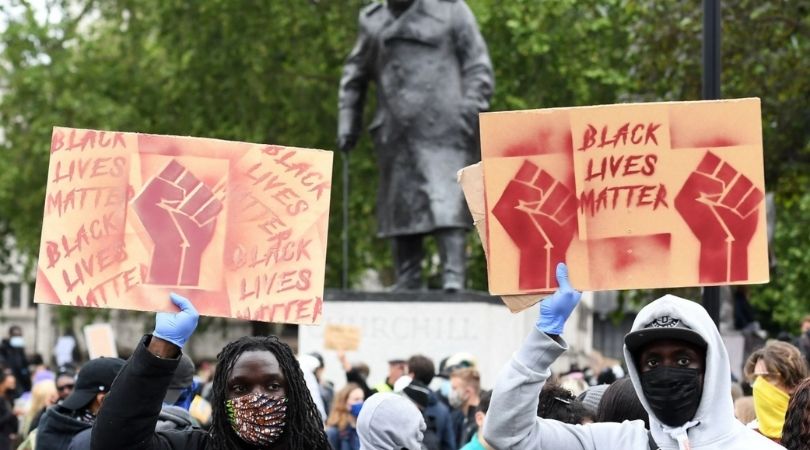