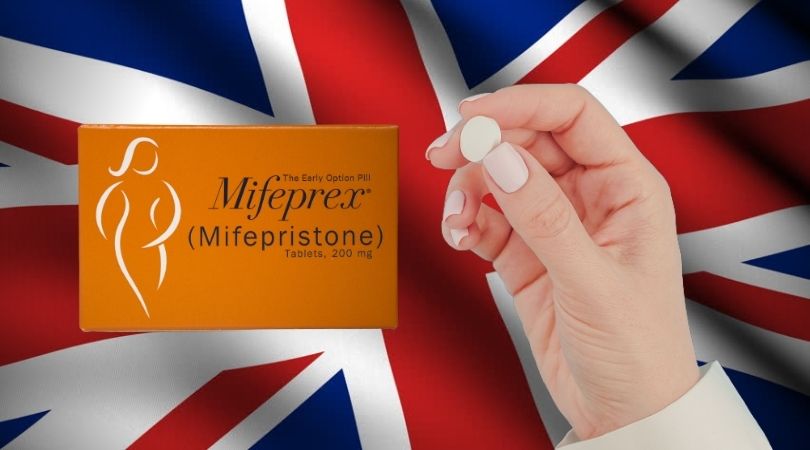 LONDON (ChurchMilitant.com) - The abortion rate in the United Kingdom is at an all-time high.

This comes from 2020 abortion statistics by the Department for Health and Social Care.

One reason for the increase is that health secretary Matt Hancock implemented regulations paving the way for do-it-yourself (DIY) home chemical abortions, making it easier to abort during lockdown. He allowed women to obtain drugs for killing children by only making a phone call.

Eighty-five percent of the abortions were chemical, killing the child with harmful substances. Meanwhile, 42% were repeat aborters, and the most common age to kill one’s preborn child was 21 years old.

The Society for the Protection of Unborn Children communications director Michael Robinson lamented the new information, saying in a statement: "We are looking at a national tragedy here. This catastrophic figure shows us that abortion is becoming more and more normalised. Propaganda telling women that abortion is ‘simple and safe’ coupled with easier access to abortion drugs is driving up abortion numbers."

More dire statistics — 65 prenatal murders were performed where twins, triplets or more children were in the womb. Some 3,100 were killed for having a diagnosis of a disability, including Down syndrome and cleft lip.

Right To Life UK noted Thursday how "the number of abortions funded by the NHS [and] performed by private abortion providers reached a record high of 161,314."

It is a national tragedy that 210,860 lives were lost to abortion in England and Wales last year. Every one of these abortions represents a failure of our society to protect the lives of babies in the womb and a failure to offer full support to women with unplanned pregnancies.

Robinson, while recognizing the humanity of each unborn child, ripped the government and abortion providers specifically for allowing DIY child-killing at home:

In comparison, the abortion rate in the United States since 1973 has hovered at an average of around a million surgical abortions each year. Chemical abortions are not normally recorded. However, according to Pharmacists for Life International, if you add in the intrauterine device (IUD), Depo-Provera, RU486 and the common birth control pill (whose back-up mechanism to contraception is to kill tiny human beings in the womb by making the uterine wall impossible to attach to), the U.S. abortion rate is more realistically around 12–15 times that amount of preborn children killed per year.

Observers note that China virus lockdowns did nothing to curb the abortion rate on both sides of the Atlantic. In fact, it has exacerbated it; the World Health Organization's (WHO's) 2020 COVID-19 response resolution bolstered abortion among its member states by recognizing it as a human right under "sexual and reproductive health." Then-presidential candidate Joe Biden also campaigned on abortion access as "essential health care" that could not be canceled, even while other medical services were put on hold. 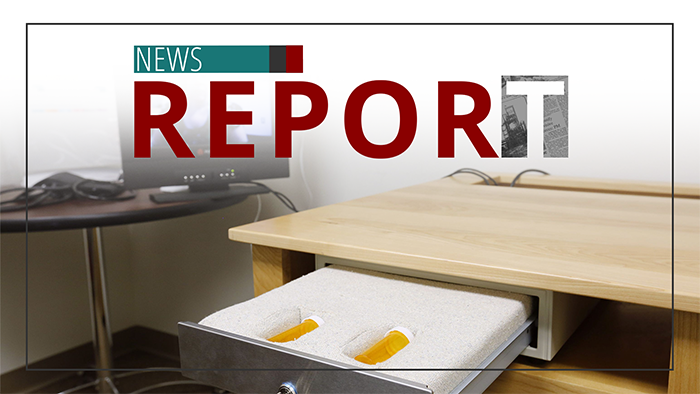