LONDON (ChurchMilitant.com) - The United Kingdom's Supreme Court has ruled unanimously in favor of Christian bakers who refused to bake a gay wedding cake.

Daniel and Amy McArthur, and Daniel's parents Karen and Colin McArthur, run Ashers Bakery in Northern Ireland. LGBT activist Gareth Lee came into the bakery and requested a custom cake depicting Bert and Ernie from Sesame Street with the motto "Support Gay Marriage." The cake was for a pro-LGBT event, pushing for Northern Ireland to redefine marriage to include same-sex couples.

The bakery initially accepted Lee's request, but then declined a few days later on the grounds of the owners' religious beliefs. The LGBT activist retaliated by filing a complaint with the United Kingdom's Equality Commission for Northern Ireland — despite getting the order fulfilled at another bakery.

After fours years of duking it out in the courts, the U.K. Supreme Court has now ruled on the side of Ashers Bakery. In Wednesday's unanimous ruling, all five justices ruled that the McArthurs did not violate discrimination laws, reasoning that they were simply refusing to print an opinion with which they disagreed.

Daniel and Amy had a press scrum after the ruling. Daniel began, "Well, I want to start by thanking God. He has been with us during the challenges of the last four years. And through the Bible, and the support of Christians, he has comforted us and sustained us."

He continued, "We're delighted and relieved at today's ruling. We always knew we hadn't done anything wrong in turning down this order. After more than four years, the Supreme Court has now recognized that, and we're very grateful."

"We're particularly pleased," he said, "[that] the Supreme Court emphatically accepted what we've said all along; we did not turn down this order because of the person who made it, but because of the message itself."

Daniel called the ruling a victory for small business owners, giving them the freedom to serve their customers "without being forced to promote other people's campaigns."

"I know a lot of people will be very glad with this ruling today," he continued, "because this ruling protects freedom of speech, and freedom of conscience, for everyone."

We always knew we hadn't done anything wrong in turning down this order. After more than four years, the Supreme Court has now recognized that, and we're very grateful.

Ashers Bakery is named after Asher, one of the 12 tribes of Israel in the Old Testament. Members of the tribe were known for being good bakers.

Daniel went on to thank the Christian Institute, a charity and lobbying group that has backed Ashers Bakery in the case.

He closed his statement to the press, "We want to move on from this now, and I'm sure Mr. Lee does as well. And let me finish by saying: he'll always be welcome in any of our shops. Thank you."

Lee, the complainant, said Tuesday that he is worried about the ruling's "implications for all of the gay community."

He argued, "To me, this was never about conscience or a statement. All I wanted to do was to order a cake in a shop."

The Supreme Court's official press summary of the ruling states, "The rights to freedom of thought, conscience and religion, and to freedom of expression, were clearly engaged by this case. They include the right not to be obliged to manifest beliefs one does not hold."

After the Supreme Court's decisive ruling, some are asking why the Equality Commission has spent more than £250,000 of taxpayers' money on the four-year legal battle.

For instance, MP Ian Paisley Jr. of the Democratic Union Party said on Twitter Tuesday, "After such a decisive finding by the Supreme Court, the equality commissions immediate response has been to threaten to waste more public money on this case. Stop it now!" 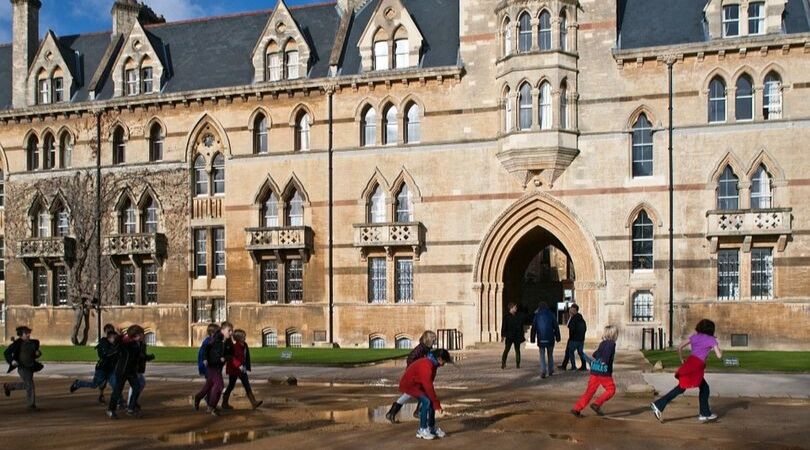