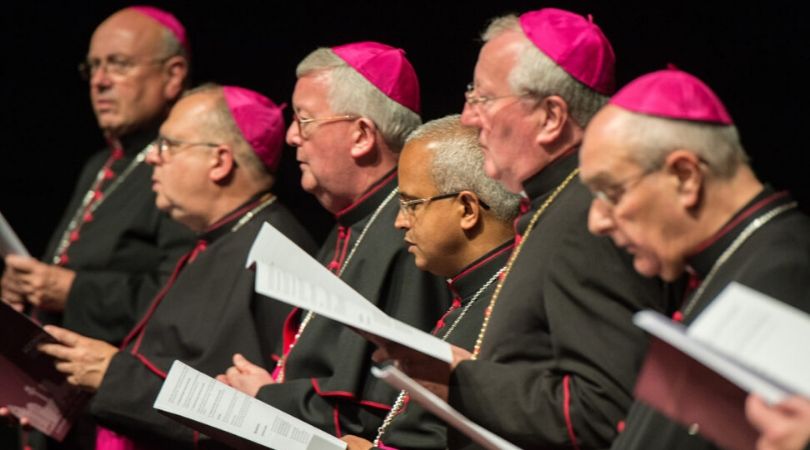 LONDON (ChurchMilitant.com) - Catholic bishops of England and Wales are warning Catholics not to vote for politicians who are pushing for abortion in Britain's forthcoming general election.

"Catholics should back only candidates who uphold rights of unborn children," the bishops said in a statement issued Friday after their November 2019 plenary meeting in Leeds, England.

Stressing the profound importance to the United Kingdom of the December general election, the bishops quoted Pope Francis saying that Catholics cannot simply "watch from the balcony."

The prelates called on Catholics to vote only for candidates who will uphold "the innate dignity of every human being; defending both the child in the womb and the good of the mother."

The bishops' direct intervention days before the election is being interpreted as a call against voting for the Labour or Liberal Democrats.

The bishops' direct intervention days before the election is being interpreted as a call against voting for the Labour or Liberal Democrats, as both parties have stated their intent to decriminalis\ze abortion up to birth by ending all legal restrictions.

The Labour election manifesto categorically states: "We will uphold women's reproductive rights and decriminalize abortions." The change in law would scrap the current 24-week time limit for abortion, making it available on demand, for any reason, up to birth.

The Liberal Democrat manifesto pledges to "decriminalize" abortion through to 24 weeks along with a commitment to "fund abortion clinics to provide their services free of charge to service users regardless of nationality or residency" and to introduce "censorship zones" around abortion mills, making it a crime to offer support to women outside abortuaries.

Bishops also raised the issue of euthanasia, calling for the "dignified care for those who are terminally ill" and asking Catholics to vote for candidates who would resist "the false compassion of assisted suicide or euthanasia."

The episcopal statement also stressed the "cherishing of marriage, recognizing the essential place of the family in the service of life and of society," freedom of religion and "the right of parents to educate their children in accordance with their faith" — a reference to the Relationship and Sex Education legislation introduced by the Conservative Party.

On Thursday, hundreds of Church of England clergy and laypersons signed a letter published in The Times urging Anglican bishops to "speak out against" the Labour and Liberal Democrats' radical abortion proposals.

The signatories were mostly evangelicals and Anglo-Catholics in the Church of England who signed the letter. Not a single Cathedral dean, archdeacon or bishop were among the signatories.

Not a single Cathedral dean, archdeacon or bishop were among the signatories.

Evangelical Anglicans told Church Militant they were deeply disappointed that two men in particular had failed to speak out against abortion: Rod Thomas, the conservative evangelical bishop appointed to oversee congregations refusing to accept women clergy; and Julian Henderson, president of the Church of England Evangelical Council.

While remaining silent on abortion, the evangelical bishop of Sheffield, Pete Wilcox, asked his parishes not to participate in the 2020 Franklin Graham evangelistic tour of Britain, calling the American preacher's rhetoric "repeatedly and unnecessarily inflammatory."

Seven bishops, however, from the Anglo-Catholic tradition in the Church of England signed a statement Wednesday pledging "to oppose any legislation involving further liberalization of the law in respect of abortion that may be introduced by any future U.K. government."

The Anglican bishop of Newcastle,  Christine Hardman, and the bishop of Carlisle, James Newcome, have responded to the letter and stated that the bishops will "vigorously" challenge any change in the abortion law.

However, the statement qualified the opposition by acknowledging that "the issue has in the past been a matter of individual conscience for MPs and Peers where the party whip is not usually applied, and we believe firmly that it should remain so."

Britain's four million Catholics constitute a significant vote bank, and the British Social Attitudes (BSA) and British Election Study (BES) surveys from 1959–2015 demonstrate that Catholics have shown higher support for Labour over time, with a sharp decline over the last decade.

This week the British Pregnancy Advisory Service (BPAS), Britain's largest abortion provider, welcomed the pro-abortion manifestos of both parties and launched a campaign to get election candidates to pledge to introduce abortion on demand, for any reason, up to birth.

Earlier, Church Militant reported on Anglican Archbishop of Canterbury Justin Welby's support of censorship zones around abortion mills after a Christian was arrested for the first time in history for praying within a buffer zone. 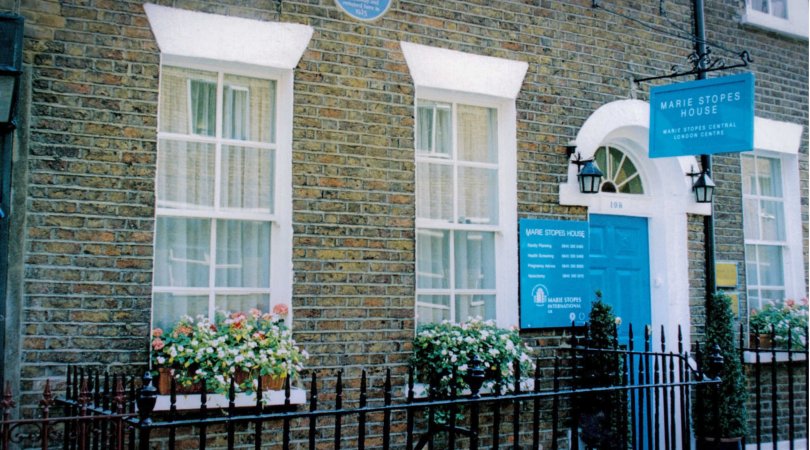 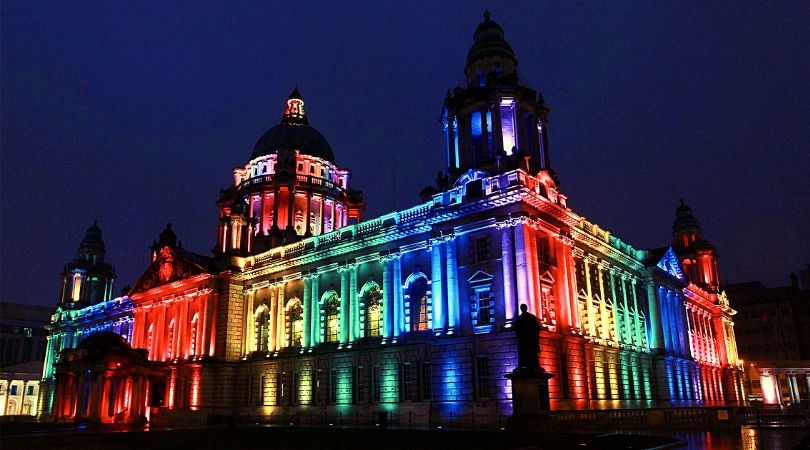