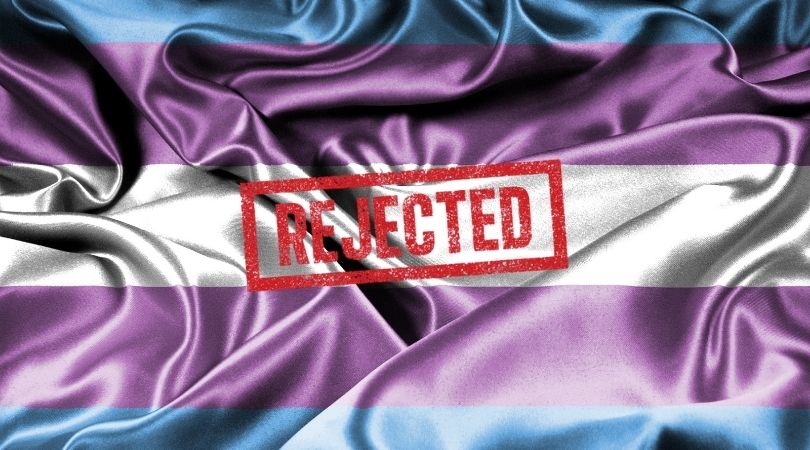 LONDON (ChurchMilitant.com) - So-called transgender children must get a court order for puberty blockers, according to a new British judicial ruling.

On Tuesday, a three-judge panel on the U.K. High Court called into question "whether a child under 16 or a young person between 16 and 18 can give the requisite consent" for puberty-suppressing drugs and directed that children must obtain a court order.

The court determined the U.K.'s National Health Service does not go far enough to establish whether a child seeking to transition understands the:

Keira Bell, one of two claimants in the case, was given puberty-blocking drugs at 16 years old and underwent a double mastectomy at 20. Now at 23, she's regretting her so-called transition.

She told a group of reporters outside the court, "I wish (the judgment) had been made before I embarked on the devastating experiment of puberty blockers. My life would be very different today."

I applaud Keira Bell for her courage and persistence in making her case. Her (mis)treatment by the medical establishment is truly tragic. This ruling by a U.K. High Court makes it less likely that young people will be railroaded into irreversible treatments that harm rather than help them. I hope this ruling will have ripple effects on this side of the pond as well.

The lawyer for the other claimant, the mother of a 15-year-old girl with autism, testified: "A child still going through puberty is not capable of properly understanding the nature and effect of (puberty blockers) and weighing the consequences and side effects properly."

Many people have been coming forward to criticize the pro-trans narrative being pushed on young people in schools.

She appeared in a video segment for Sky News and said she was contacted by hundreds of former transsexuals who wanted to detransition, saying they "feel like a social contagion." Activists harassed her, labeling her a "traitor."

Many people have been coming forward to criticize the pro-trans narrative being pushed on young people in schools.

Abigail Shrier, author of Irreversible Damage: The Transgender Craze Seducing Our Daughters, reveals, "The story here is, we have an absolute epidemic of teenage girls who do not seem to have typical gender dysphoria at all, nonetheless convincing themselves they have gender dysphoria, convincing their friends and rushing to hormones and surgeries."

She adds that teenage girls "are the largest and fastest-growing demographic," attempting gender change throughout the West.

She goes on to note:

These young women have a lot of other mental health problems — depression, anxiety — and they're involved in cutting [themselves]. There is a lot of self-harm with this population. And this population that already has mental health problems is self-diagnosing with gender dysphoria. There are a lot of different ways where we have seen this very population of teenage girls convince themselves of a diagnosis they do not have.

On the Joe Rogan Experience podcast in July, Shrier commented on the large number of teenage girls with autism claiming to be transgender, saying "they tend to fixate, and they are particularly susceptible to fixating on the idea that they might be a boy when it's introduced to them."

There are a lot of different ways where we have seen this very population of teenage girls convince themselves of a diagnosis they do not have.

Walt Heyer, a Catholic activist speaking out for people seeking to detransition, said in a 2014 interview, "People don't fare well in life experience after undergoing gender surgery," adding, "So it's always kind of troubling for me why we would pay for something ... that is actually over the long run, [going to be] more harmful than if we left the person alone and dealt with the psychological component."

For eight years he self-identified as a woman and afterward founded Sex Change Regret to be a resource for others who are realizing that transitioning doesn't solve their problems. 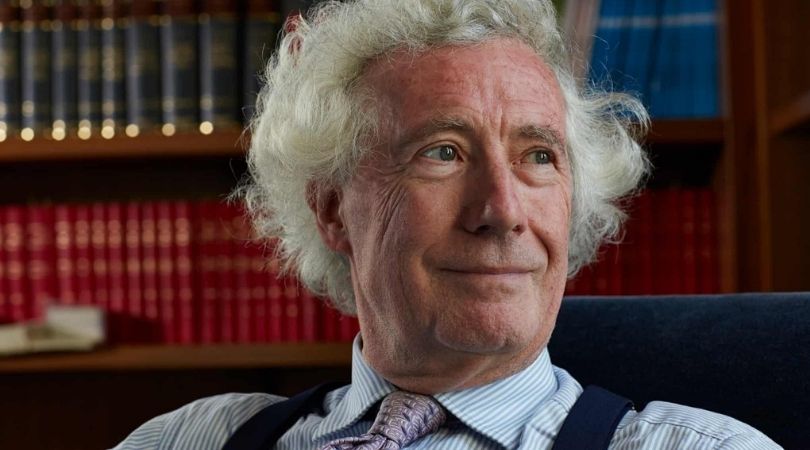 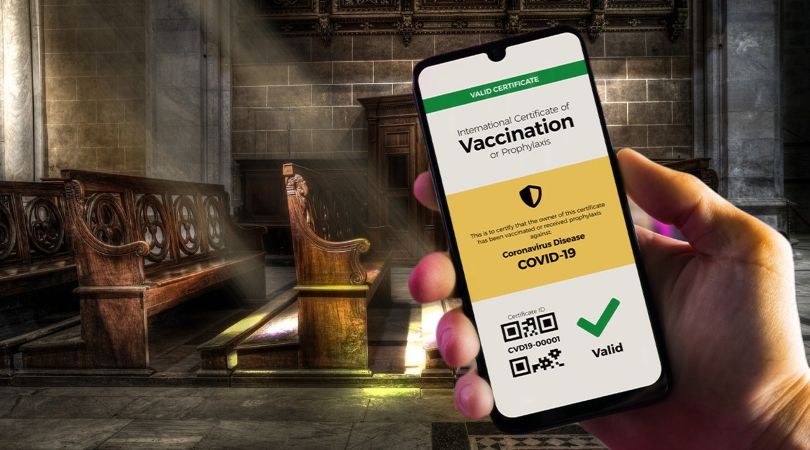