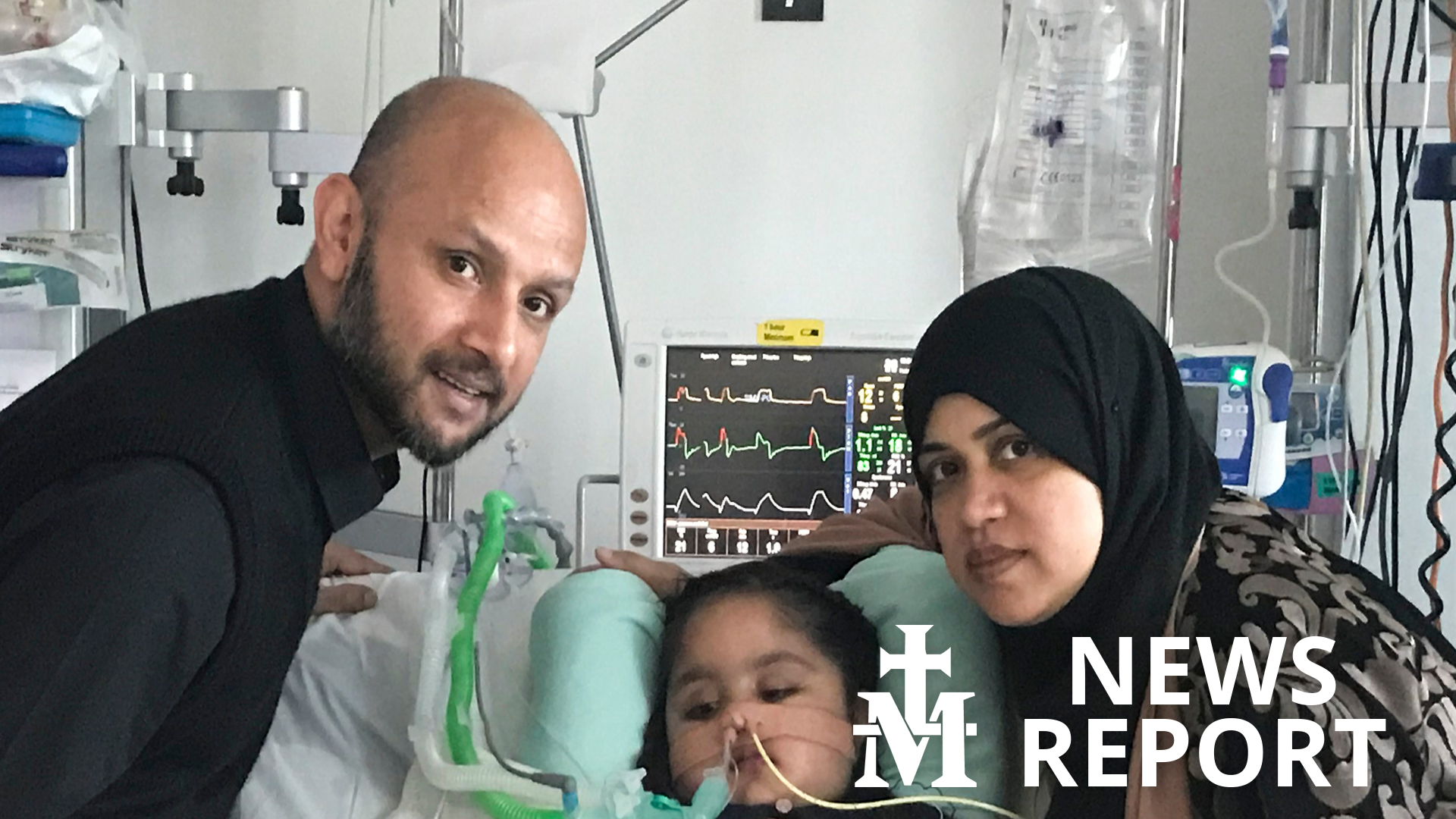 A brain-damaged British girl has defied the odds and is recovering from a coma in an Italian children's hospital after doctors in the UK lobbied for her to be removed from life support.

Doctors told the parents of five-year-old Tafida Raqeeb that the effects of their daughter's brain injury were beyond hope, that it would be kinder and in her best interest to let her die.

But Tafida's parents, who have kept a round-the-clock vigil at their daughter's bedside, refused to accept the doctors' opinion.

They appealed the doctors' diagnosis and won a landmark decision to move their daughter to an Italian hospital for treatment.

His decision to allow the girl to be transported to Italy for treatment is in sharp contrast to the cases of Charlie Gard and Alfie Evans, who died after doctors and courts refused to let them leave the UK for treatment.

British press reports suggest that one of the differences in Tafida's case is that her condition was stable and she wasn't suffering.

But, that's what Tafida's mother has been saying all along.

"We have always been hopeful that she might make something of a recovery if she is given the time."

With her daughter responsive and breathing on her own several hours a day, Tafida's mother is hopeful. 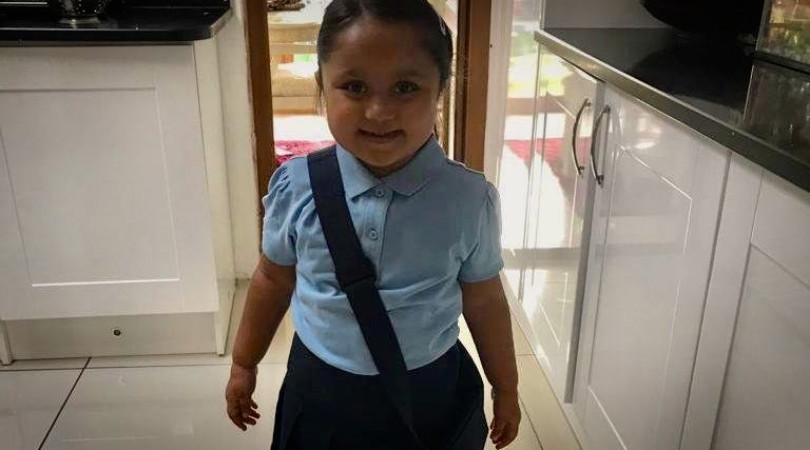 UK Doctors Pulling Plug on Another Child
By Rodney Pelletier   •   0 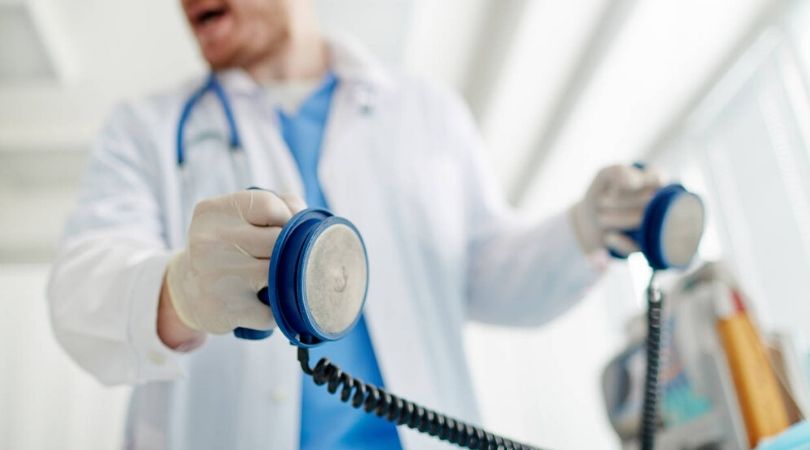