On Monday, Louise Casey, a senior government official who works on the topic of integration in the community, remarked,

I don't really have a view on which religion it is that's promoting those sorts of views but it is not OK, the same way it is not OK for Catholic schools to be homophobic and anti-gay marriage. That's not how we bring children up in this country. It's often veiled as religious conservatism. I have a problem with the expression of religious conservatism because I think often it can be anti-equalities.

She further remarked, "We have got to be careful that people can choose, obviously, to live the lives that they want to live, but that they cannot condemn others for living differently. That is a grey line, and the more we can talk about it the better."

In June 2015, Shadow Health Secretary Andrew Burnham argued that Catholic schools should be required to teach about homosexual relationships. He commented, "I have been repeatedly at odds with the Catholic Church for all of my time as an MP. I have always been going against what they were saying, and that is challenging."

In the past, Catholic schools in Britain have acquiesced to the LGBT lobby in several instances. In September 2016, Bishop Challoner Catholic Secondary School in Hampshire apologized for its position on homosexuality in an official policy document on its website. The controversial section of the document stated:

The Church recognizes the dignity of all people. However, since the Church has always taught that sexual love should always find its true place in marriage, a homosexual partnership and a heterosexual marriage can never be equated. This is the case in English law. The Church seeks to affirm the homosexual as a person, but cannot approve of homosexual genital acts.

This statement provoked a backlash from the LGBT lobby in the United Kingdom, which led to an apology from J.P. Wright, head of the school. Wright said, "The policy on our website was out of date; this was down to an administrative error for which we apologize profusely. We've corrected our policy, and I would like to thank BuzzFeed for bringing this to our attention."

In 2013, St. Mary's Catholic Primary School in South London invited Stonewall, the LGBT lobbying group, to the school to train teachers on how to educate students on homosexuality. Sarah Crouch, the head of the school, remarked, "As a school and as Catholics, we are opposed to prejudice of any kind and felt it was important to tackle the issue of homophobic language and bullying."

In response, Antonia Tully, an advocate for families, commented, "If a primary school takes on Stonewall's agenda, young children will be exposed to issues which they are too young to understand properly."

The Catechism of the Catholic Church officially teaches, "Basing itself on Sacred Scripture, which presents homosexual acts as acts of grave depravity, tradition has always declared that homosexual acts are intrinsically disordered. They are contrary to the natural law." 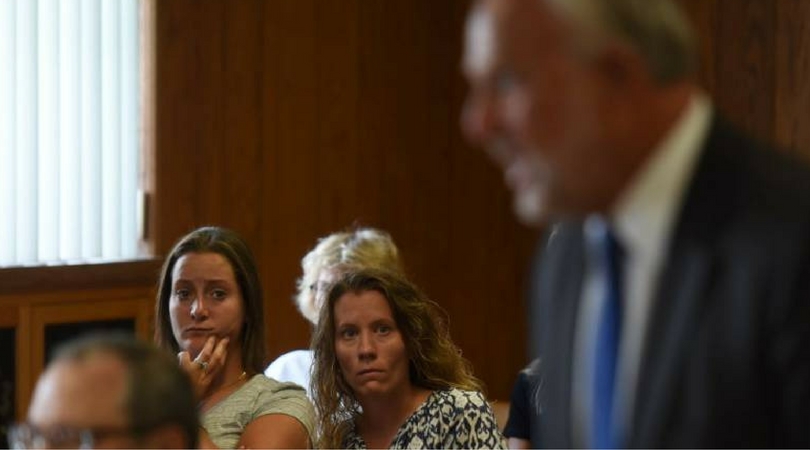 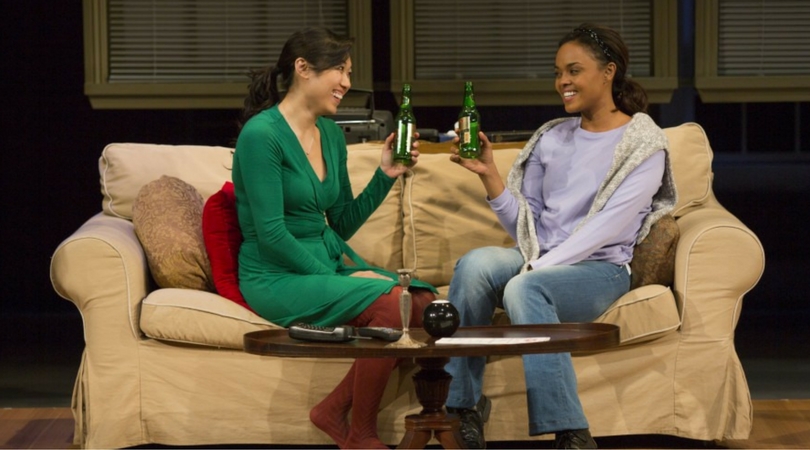