A left-leaning journalist's framing of a conservative British philosopher as racist has led to his sacking by the U.K. government.

The U.K. government fired Sir Roger Scruton from his advisory position on Wednesday following the publication of an interview Scruton gave to the left-wing publication New Statesman. Scruton called the article featuring parts of his interview "an unscrupulous collection of out of context remarks, some of them merely words designed to accuse me of thought-crimes, and to persuade the government that I am not fit to be chairman of the commission recently entrusted to me."

When interviewer George Eaton acknowledged that Scruton's sacking had followed his interview he was questioned by conservative commentator Paul Joseph Watson as to why he took certain statements by Scruton out of context.

"Why did you strip out the context of his full statement to unjustly make it appear racist? This isn't journalism," Watson tweeted.

Why did you strip out the context of his full statement to unjustly make it appear racist? This isn’t journalism. pic.twitter.com/JbtQ5ftK5W

During the interview, Scruton referred to the Chinese government forcing conformity on its own people.

"They're creating robots out of their own people by so constraining what can be done. Each Chinese person is a kind of replica of the next one and that is a very frightening thing," Scruton said.

But Eaton edited the phrase to say, "They're creating robots out of their own people … each Chinese person is a kind of replica of the next one and that is a very frightening thing." This made the remark appear racist toward the Chinese people when in fact Scruton was being critical of the totalitarian government restricting the freedom of its people.

During the interview, Scruton did make the factual claim in a recent interview that the term "Islamophobia" was invented by the Muslim Brotherhood. Watson marshals the testimony of American journalist Claire Berlinski to back up Scruton's statement.

As Claire Berlinski writes, "The neologism 'Islamophobia' did not simply emerge ex nihilo. It was invented, deliberately, by a Muslim Brotherhood front organization, the International Institute for Islamic Thought, which is based in Northern Virginia."

Finally, Scruton was accused of being anti-semitic for criticizing atheist and Jewish billionaire George Soros.

During the interview, Scruton said, "Anybody who doesn't think that there's a Soros empire in Hungary has not observed the facts." In his article on the interview Eaton followed this quote with his own remarks, "He said, heedless of the anti-Semitic portrayal of the philanthropist George Soros as a Jewish puppet-master."

Because Soros is of Jewish background, the statement was taken to be antisemitic and led to Scruton's sacking. On Thursday, Scruton replied to the slanted reporting of his interview and the ensuing firing by the U.K. government. In the statement, he lamented such leftist tactics in journalism and warned against the increasing censorship by the government of free thought:

We in Britain are entering a dangerous social condition in which the direct expression of opinions that conflict — or merely seem to conflict — with a narrow set of orthodoxies is instantly punished by a band of self-appointed vigilantes. We are being cowed into abject conformity around a dubious set of official doctrines and told to adopt a world view that we cannot examine for fear of being publicly humiliated by the censors. This world view might lead to a new and liberated social order; or it might lead to the social and spiritual destruction of our country. How shall we know, if we are too afraid to discuss it?

Watch the panel discuss the Left's dishonest tactics to stop truthful dialogue in The Download—War on Conservatives. 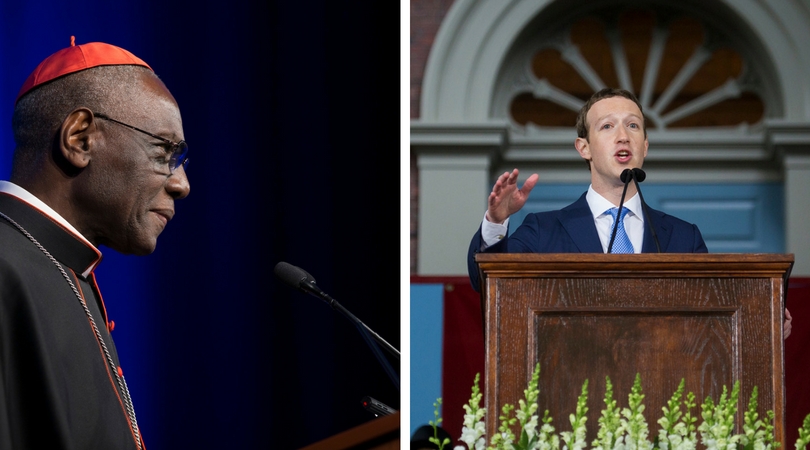 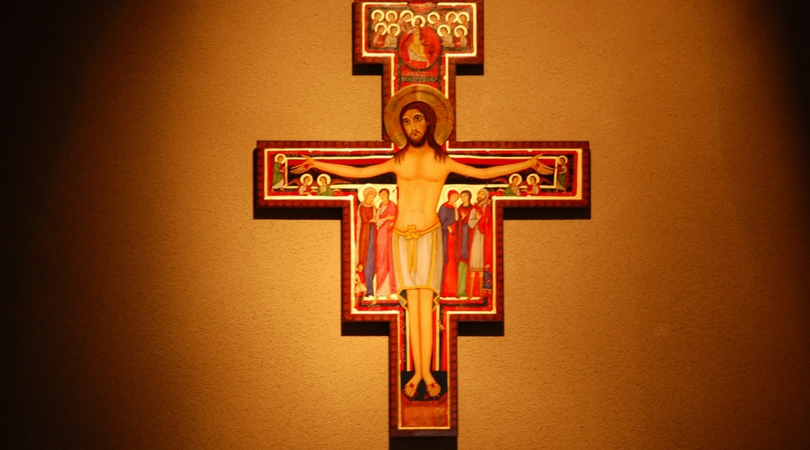 Facebook Apologizes After Blocking Image of Crucifix
By David Nussman   •   0 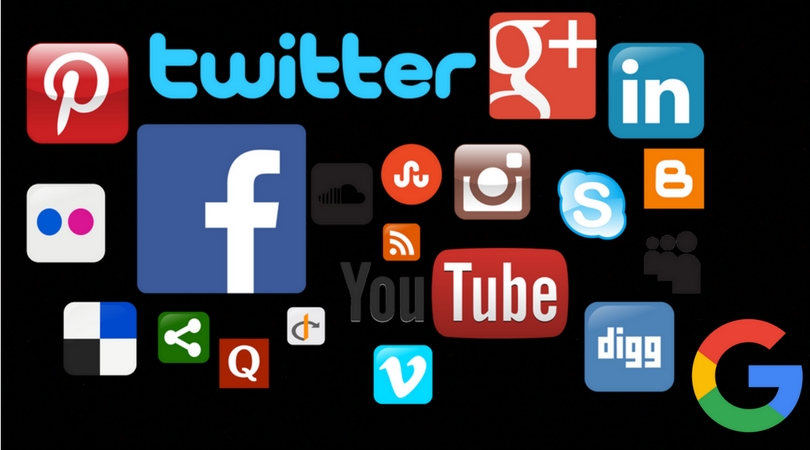