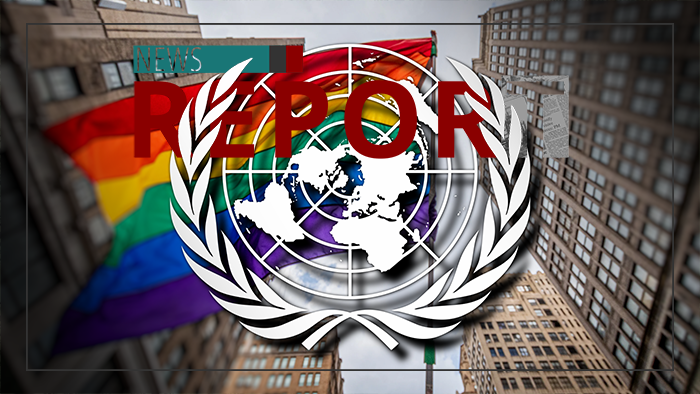 The United Nations wants the world to believe there is global consensus on its so-called progressive agenda.

Lachezara Stoeva (Bulgaria), chair, United Nations Second Committee: "I call to order the 19th meeting of the Second Committee of the 77th session of the General Assembly."

At last week's meeting of the United Nations Second Committee in New York, a growing number of representatives from developing nations expressed resistance to the international body's woke agenda.

Sixty-two nations voted "no" against a resolution that included language promoting issues and programs favored primarily by first-world nations.

Representatives from these developing nations believe the committee's work has shifted from economic and financial issues to a gender-focused agenda.

The Center for Family and Human Rights, or C-Fam, reported the frustration of a delegate from Cameroon. Instead of debating "financing for building resilience, infrastructures, vocational schools, STEM, means for women [sic] economic empowerment," he said, "we spent more energy debating how many references to have on gender-based violence, comprehensive sexuality education and multiple and intersecting forms of discrimination."

According to C-Fam, the language "multiple and intersecting forms of discrimination" regularly gets slipped into U.N. resolutions to promote homosexuality and transgender issues.

The language is also part of the U.N. women's Intersectionality Resource Guide and Toolkit, which also promotes sexual orientation and gender identity.

Cameroon delegate (2013): "It is a crime punishable under our laws, and we intend to keep it as that for long."

Jacob Oboth, MP, West Budama South (2013): "Who's to define human rights, a voter among my constituency [sic] asked me. If animals know their rights, a male one goes with a female one, why should human beings not understand their rights?"

While the United Nations feeds the sexual orientation agenda with millions of dollars in resources, families in developing countries struggle to put food on the table. But a growing number are fighting back, widening the crack in elitists' plans.

Both China and Russia were among the nations that voted "no" on the controversial "intersectionality" language in the United Nations resolution. 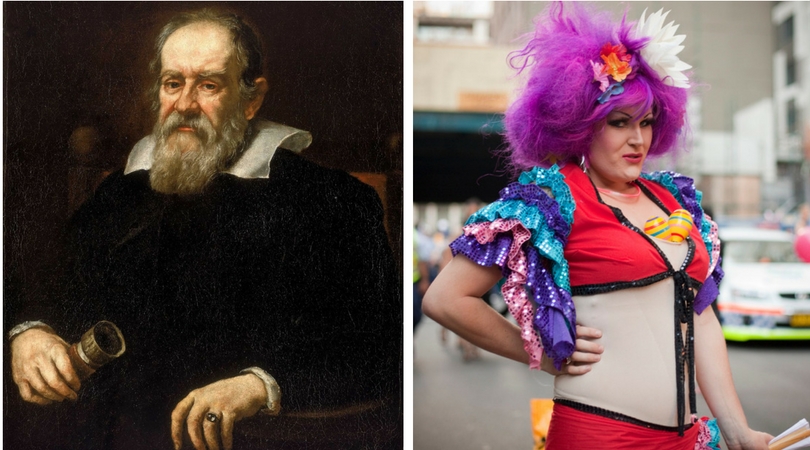