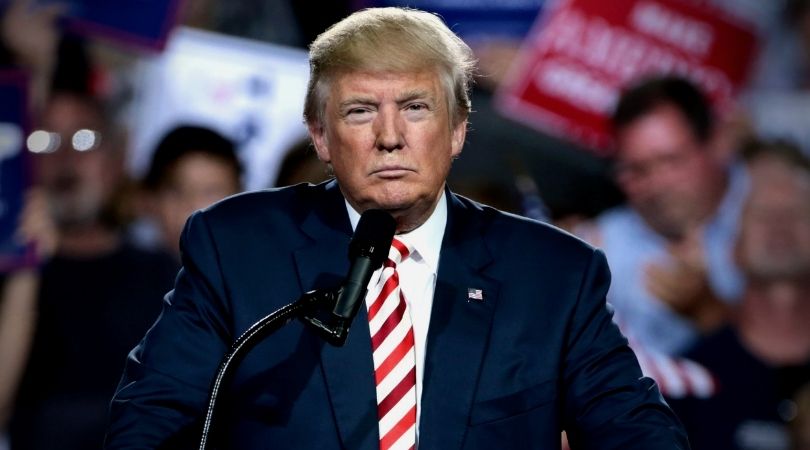 The Washington D.C. swamp has been working to oust, oppose and obstruct President Donald Trump for more than four years. Its efforts have worked.

Even after the final nail was pounded in the MAGA coffin with the Jan. 6 Capitol protest, House Democrats still pushed to impeach Trump even though he had only a handful of days left in office.

Their hatred for him runs fast and deep.

Trump pushed back America's nosedive into communism — and they will never forgive him for that. In the follow-up to the 2016 election, the swamp went into shock. But by the time Trump was inaugurated the swamp regrouped.

Republicans and Democrats began a four-year effort to destroy the Trump presidency, including the Russia hoax investigation — costing taxpayers tens of millions of dollars. They thought nothing at all of wasting hard-earned taxpayer money to continue their political theater.

Trump's effect on American politics has been so profound that Biden will be spending the first months of his presidency not actually breaking new ground, but attempting to demolish everything Trump has built.

The Catholic swamp will also purr in approval.

While Trump has helped save the lives of thousands of unborn babies due to his pro-life policies, Biden — a so-called Catholic — will turn the knife back to countless innocent unborn children. He will do this with the blessing of the swamp.

The Catholic swamp will also purr in approval. Pro-sodomy priests like Fr. James Martin and the United States Conference of Catholic Bishops will continue to downplay the bloodlust of abortion as "law of the land" and praise Biden for promoting sodomy and transgenderism.

But the revenge of the swamp is not over. Even after Trump is out of office, they will pursue him for the rest of his days. One of his greatest "sins" is that he gave a voice and hope to tens of millions of Americans. That made him dangerous.

The ire of the swamp, however, does not end with Trump. He is one man, but there are over 80 million people behind him. The swamp justifiably sees this as a threat to its power.

Political commentators — like Gavin McInnes and others who don't speak according to establishment DNC or GOP talking points — have felt the lash. But now the average American will know the fury of the swamp.

He is one man, but there are over 80 million people behind him. The swamp justifiably sees this as a threat to its power.

Establishment media now seeks to paint those millions of citizens as "white supremacists" and "Nazis." It bandies about the terms "seditionists" and "insurrectionists" in speaking about those who dare question "the most secure election in U.S. history" — an election so secure that Washington, D.C. has been turned into America's newest military base with over 25,000 troops locking down the city.

As the sun sets on the last day of a free United States, the ire of the Left is now moving its focus to patriots who believed that Donald Trump represented them — as well as to those who still believe in Judeo-Christian morality and the nuclear family.

Being in a constitutional republic has had its ups and downs but may well soon be coming to an end.

To learn more about this topic, watch today's episode of The Download — Un-Trumping America.